University researchers surveyed 600 Floridians for their data set between July 30 to Aug. 10. 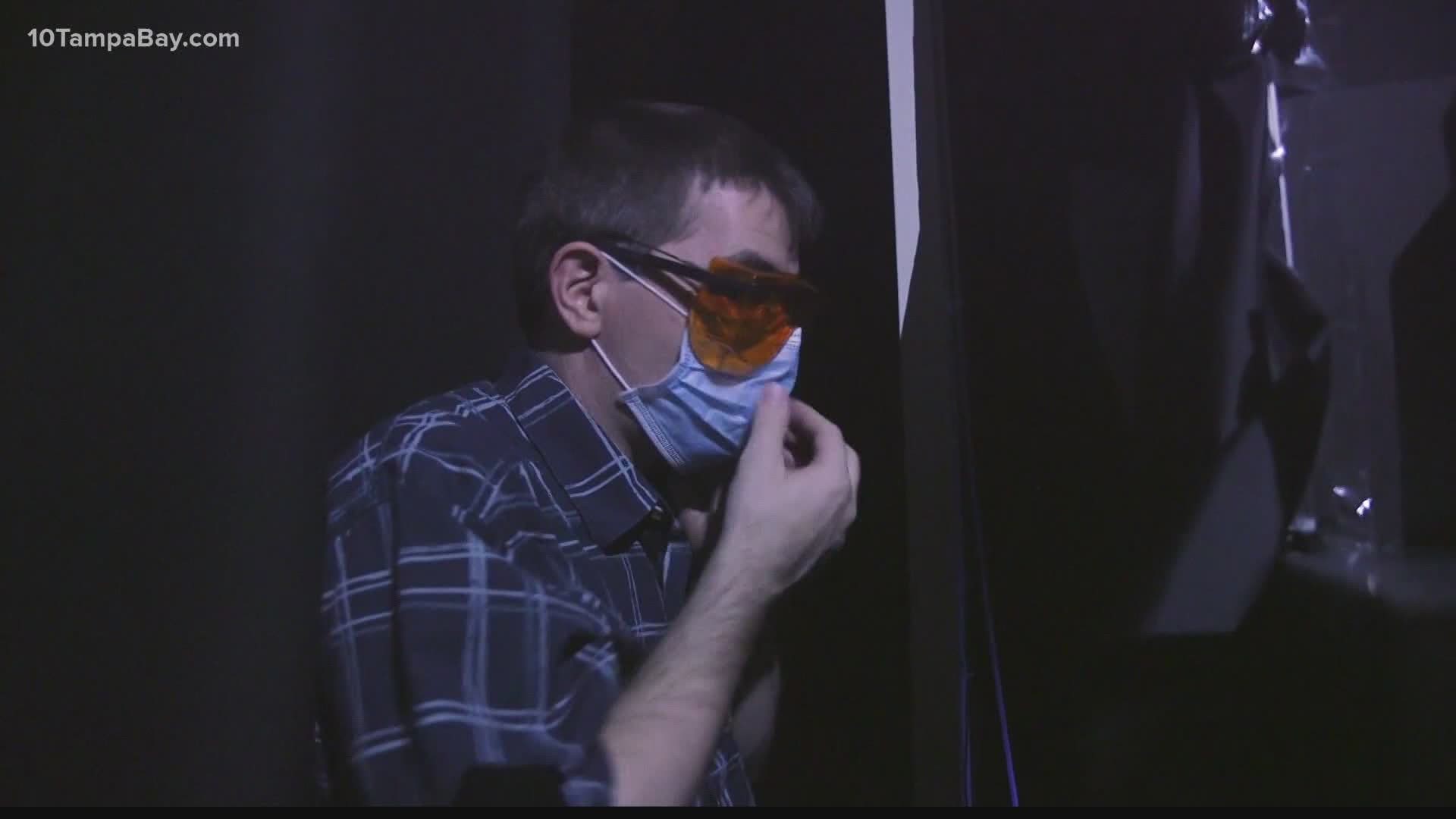 TAMPA, Fla — The results are in for a statewide survey conducted by researchers with the University of South Florida School of Public Affairs and a majority of participants say they want a statewide mask mandate.

Out of the 600 Floridians surveyed between July 30 to Aug. 10, 87 percent would support a statewide mask mandate with another 73 percent "strongly" supporting it.

The study was conducted to measure the "general opinions regarding the COVID-19 public health crisis and related policy issues, as well as emergency preparedness," according to a release.

Among other coronavirus topics measured, USF says 55 percent of Floridians believe the worst is not yet behind us when it comes to the pandemic.

Based on the data, most Floridians would also support additional mitigation efforts and find both mask-wearing and social distancing effective:

Those who find prevention guidelines effective: 82%

Those in favor of stricter limits on public gatherings: 85%

Those in favor of temporarily reclosing bars and restaurants: 66%

Those in favor of temporarily reclosing houses of worship: 63%

Those in favor of temporarily reclosing beaches and public parks: 60%

Schools and COVID-19 also came up during questioning, and the university reports nearly three-quarters (73 percent) of Floridians support closing public schools this fall.

Researchers at the end of the study analyzed data reported based on political beliefs and found "majorities of both Republicans and Democrats favor enhanced mitigation efforts, though some partisan differences exist."

Where those differences come into play is that Republicans are more likely to believe the worst of the pandemic is behind us and less likely to find public health guidance is effective at limiting the spread of the virus, according to USF researchers.

On the flip side, the survey found Democrats are more supportive of a statewide mask mandate, closing public schools, and placing stricter limits on public gatherings.