In an effort to incentivize his employees to get the shot, Tom Golden is paying his staff $100 if they show proof of vaccination. 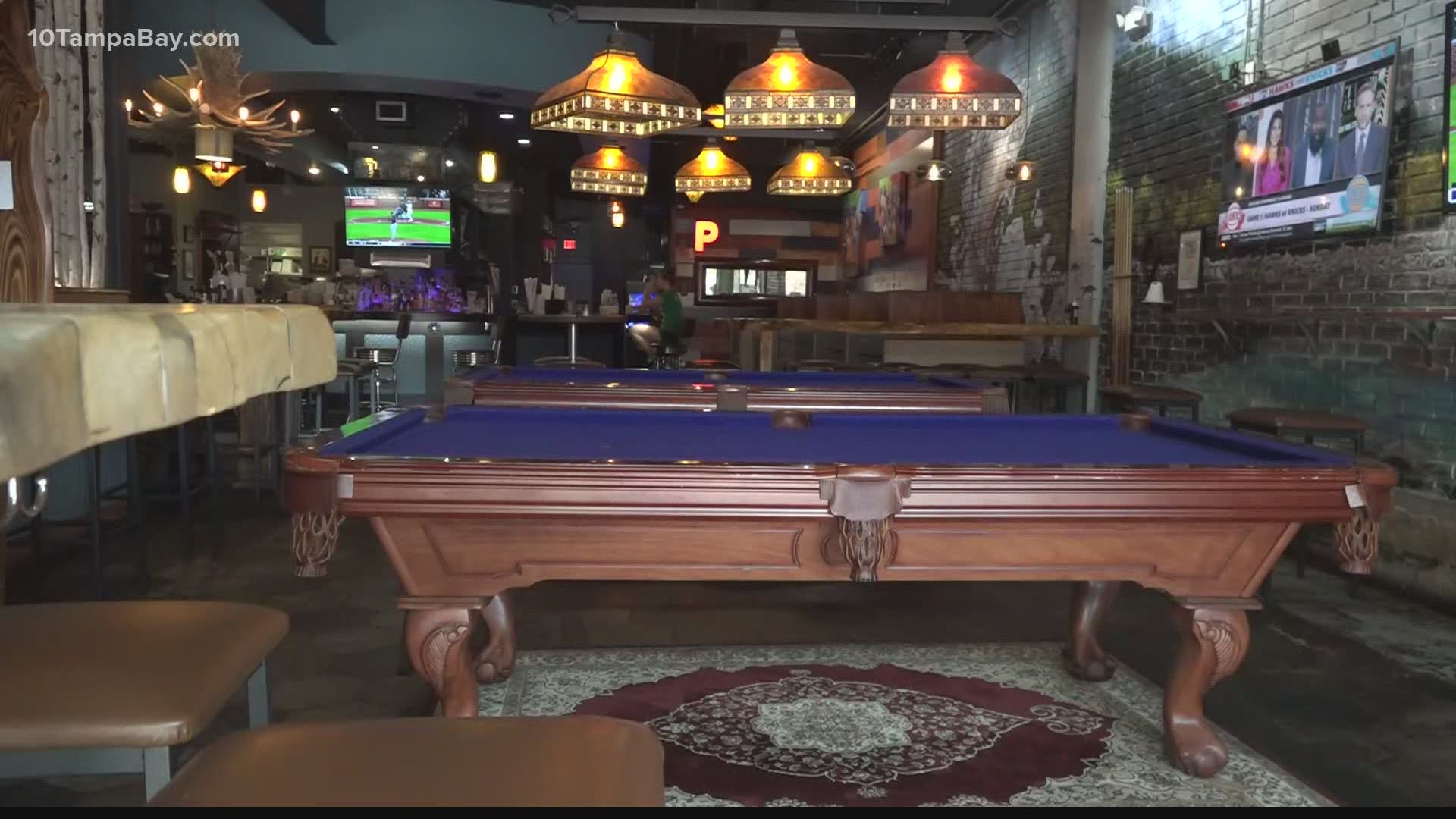 ST. PETERSBURG, Fla. — Employers are in a tough spot as they try and figure out how to respect the rights of their workers but also keep everyone healthy.

The Centers for Disease Control and Prevention says you can ditch the mask as long as you're vaccinated. Florida's governor says you can't ask for proof of vaccination.

Tom Golden, owner of The Lure in downtown St. Petersburg, would prefer his staff get vaccinated, but he's not requiring it.

"I wouldn't feel right about doing it just as a business owner and employer," Golden said.

Golden said it's a fine line between respecting the privacy and decisions of his staff while also doing what's best for the health of his customers and his own bottom line.

As of now, he's allowing vaccinated workers to ditch the mask. It's pretty much an honor system, but he is offering to pay his employees $100 each if they show him their vaccine card.

"It's not much, but if you were going to get the shot anyway or you already had it, well, there's 100 bucks," Golden said.

He believes the cash has encouraged some of his workers to go ahead and get the shot a little earlier than they might have without the incentive.

Like many restaurant owners, Golden is dealing with a worker shortage. He can't afford to lose an employee, so he says he wouldn't consider a vaccine or mask mandate that could potentially run them off.

It's not just a dilemma for those in the restaurant business. Attorney Robert Shimberg of Hill Ward Henderson, a firm in Tampa says his business clients are trying to balance safety, privacy and their own bottom line.

"They want to have as much business as they can and want their employees to feel comfortable back in the office as well," Shimberg said.

According to the current executive orders in place in Florida, Shimberg said private businesses in Florida can do whatever they want, within reason.

If a business owner wanted to, they can require staff to get vaccinated or wear masks. Two exceptions would include health or religious reasons however businesses cannot require patrons or customers to show proof of vaccination for entry or service.