‘We need it most’: Social Security recipients still waiting for stimulus checks

The IRS says those checks should start hitting bank accounts this week. 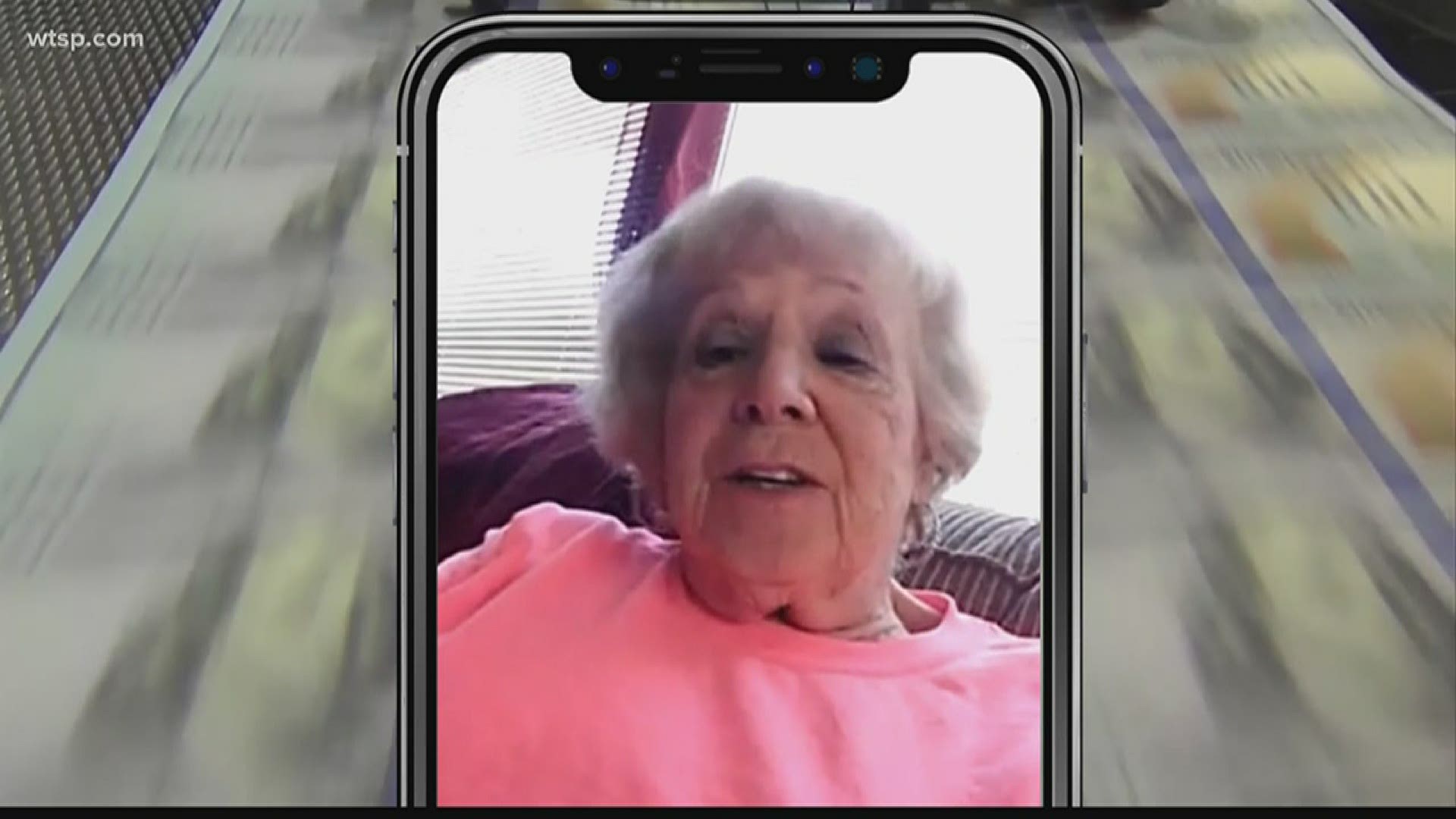 The 80-year-old retiree says her Social Security benefits are normally directly deposited to her account, which was supposed to make the distribution of the stimulus check seamless and automatic.

But so far, nothing.

She says she’s had no luck tracking her payment online and trying to get through on the phone has been impossible.

In the past two weeks, the IRS says it’s paid out nearly $160 billion to more than 88 million people. A notice issued this week said social security, survivor benefits, and disability recipients should start looking for their payments on April 29.

RELATED: What you need to know about coronavirus stimulus checks

Altieri says she can’t understand why so many others have gotten their checks while those considered to me some of the most vulnerable are still waiting.

“Hurry it up, we need it most,” she said. “It just is like a merry-go-round to try to borrow from Peter to pay Paul every month.”

While her husband is on disability, Altieri says she relies on expensive blood thinner medication and must stock up on more expensive gluten-free groceries because of her Celiac disease.

Altieri is one of more than one million seniors in Florida aged 65 and older. Dave Bruns, AARP Florida spokesperson, says many of their calls lately are stimulus check-related.

For about one in five seniors in Florida, Bruns said their Social Security payment represents about 90 percent of their income, making this stimulus check that much more vital.

RELATED: Will you get a stimulus check if you receive Social Security or disability, or didn’t file a tax return?

“Most older people are hunkered down in their homes, they know this virus is especially dangerous to people 65 and up and so they’re already anxious, already on edge, already worried,” Bruns said.

“Now they’ve got this delay on top of it and it’s excruciating.”

Bruns warns that scammers are ready and waiting for when you do finally get your check. He's warning seniors, in particular, to be extra vigilant.

RELATED: How to keep your stimulus check safe from scammers

“(Scammers) try to get people in a state of heightened concern," he said. “It’s easier to get people when they’re already nervous, already concerned, already on edge, this situation is a scammers dream.”

Bruns says for those still waiting on their check, the confusion should be cleared up by next week.

“If you still don’t have your stimulus payment next Monday the 4th then it’s time to really get serious and figure out what went wrong,” he said, "Call your member of Congress.”

RELATED: When will you get your stimulus check? IRS launches tracking tool