"We’re seeing so many first time folks, where life was normal for them three weeks ago, and now their lives are turned upside down," said Metropolitan Ministries. 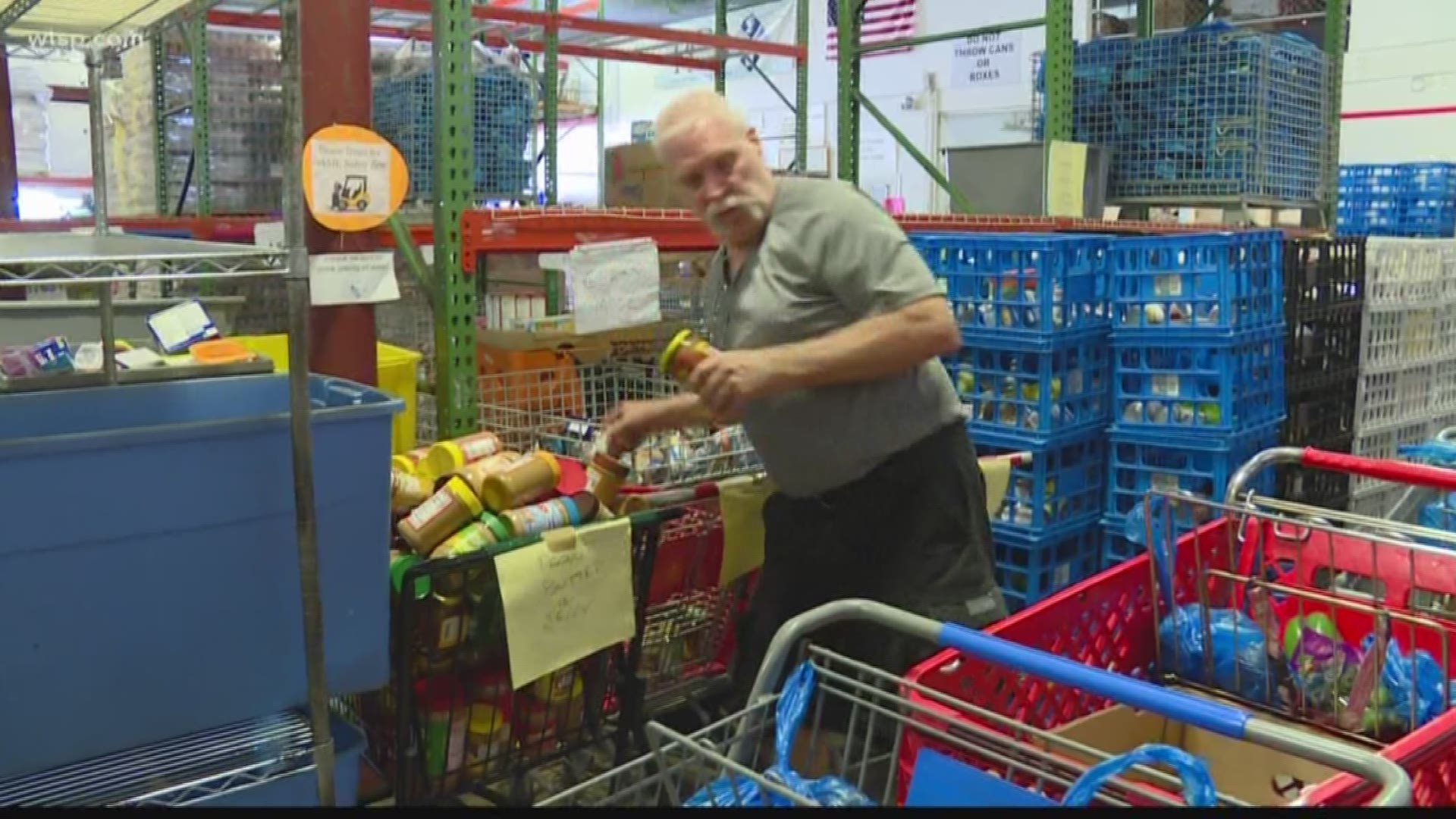 ST. PETERSBURG, Fla. — Nationally, about 10 million people have filed for unemployment since the beginning of the COVID-19 pandemic, and in Tampa Bay, the economic impacts of the global pandemic are being felt.

Metropolitan Ministries CEO Tim Marks says he’s never seen a need like this in Tampa Bay, as they watch the number of people lining up for food growing daily.

That’s something he says he hasn’t seen since the 2008 market crash, and that didn’t even come close.

"The situation we’re seeing is significantly worse than 2008. We’re seeing so many first time folks, where life was normal for them three weeks ago, and now their lives are turned upside down," he said,

They’ve changed their operations to grab-and-go meals and drive through boxes and are doing case management online so they can keep the people they serve, and their members, healthy.

St. Petersburg Free Clinic is making similar adjustments, including moving their food bank out into their parking lot. It’s not just the location that’s new though, so are these long lines.

"I think most important is that we work together in this crisis, Cooley said.

He says usually when there’s an emergency need like this its because of a hurricane, but this disaster is a little harder for them to tackle.

"The challenge we have right now, is it’s nationwide and worldwide," he said.

The food banks we spoke with said initially donations were down, but they have seen some more coming in recently. They say one challenge has been getting non-perishable food items.