The 16-year-old had to have emergency heart surgery and stayed nearly a month at Levine Children’s Hospital. 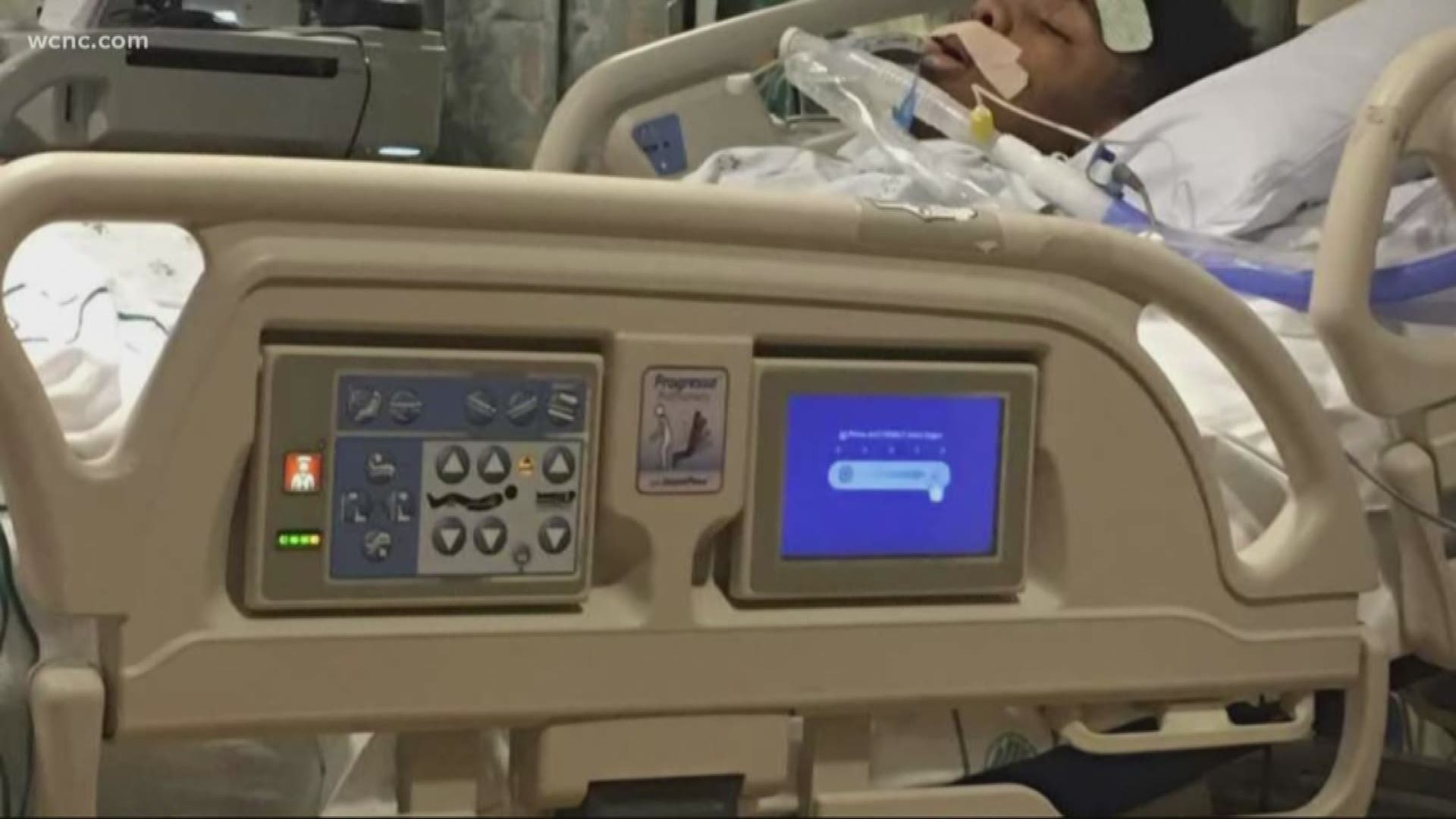 Her nightmare began back in December, when her 16-year-old son Marcus started showing flu-like symptoms.

They went to Urgent Care in Huntersville, where doctors instructed the teen to take medication, drink plenty of fluids, and get some rest. But Marcus’s health continued to decline.

“I was just tired and I couldn’t like, I couldn’t do anything,” he said.

Marcus was rushed to the hospital, and it turned out he never had the flu.

Doctors diagnosed him with endocarditis. They said his poor health stemmed from a cut in his mouth he probably got brushing his teeth, and the infection got into his bloodstream and attacked his heart.

“He had to have emergency surgery on his heart. They had to remove a mass from his heart valve,” Christy said.

Marcus broke down in tears when he heard the news. Weeks later, he's back home taking antibiotics six times a day and may need medication for the rest of his life.

Marcus has been homeschooled for the last month. It’s been tough on everyone.

Christy warned other parents if their child’s symptoms persist to get them checked out.

“Take them to the emergency room because you never know what’s going on," she said.

Marcus is excited to return to school on March 11.