Which drugs are most deadly across Tampa Bay? DEA breaks it down, county by county

Cocaine, marijuana, meth, pharmaceuticals/opioids, synthetic or designer drugs, heroin and fentanyl round out the greatest drug threats for the DEA. 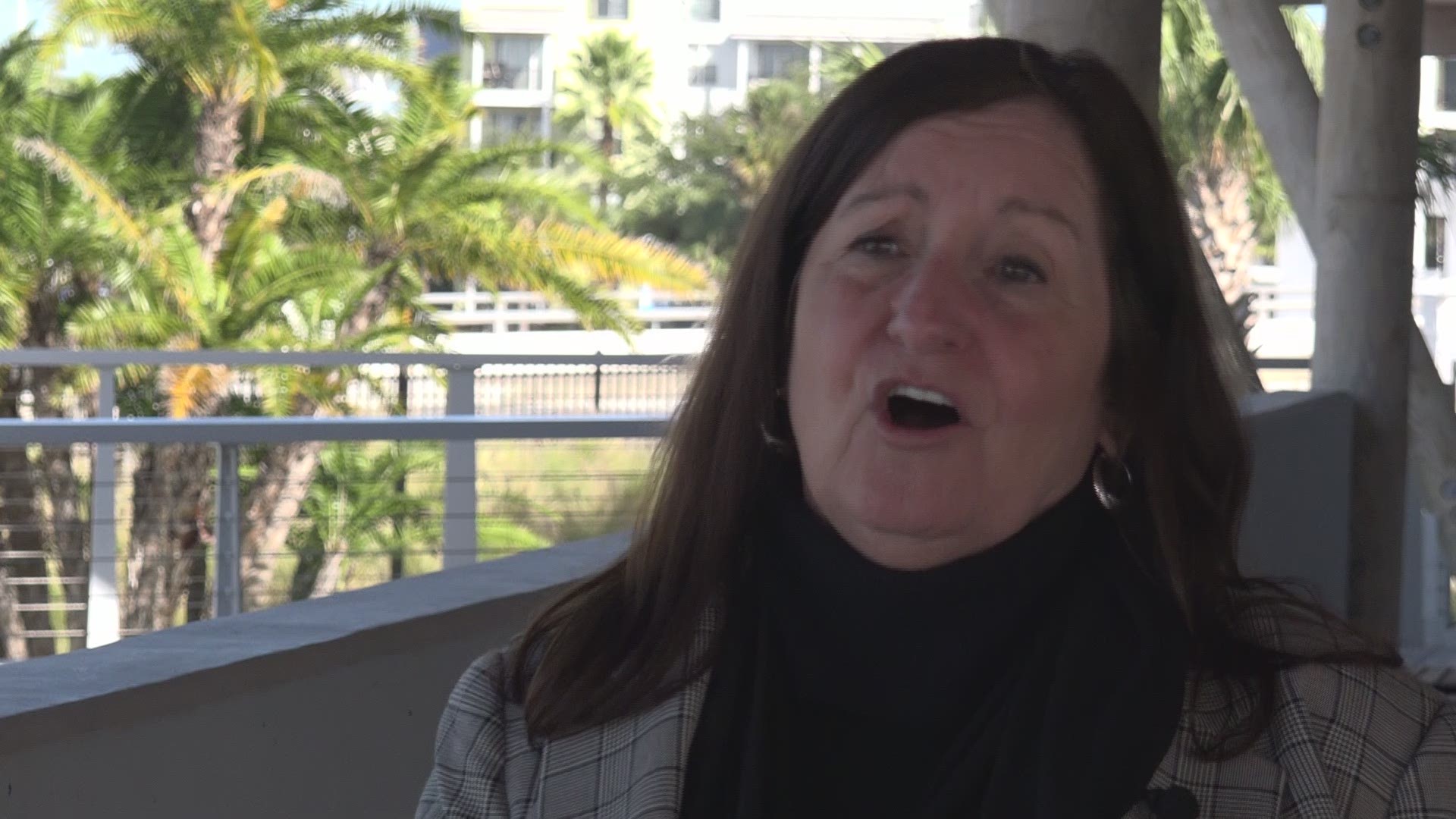 While the drug and the opioid epidemic is nothing new for the Tampa Bay region, the U.S. Drug Enforcement Administration is taking a closer look at the problem.

Using information from the Medical Examiner's Office, the DEA looked at drug prevalence, including opioid problems, on a county-by-county basis as well as which counties were faced with higher volumes of deaths due to each specific drug.

Cindy Grant, executive director of the alliance, introduced Furgason during the meeting.

Grant says she has a particular yet unintended "passion" for fighting drugs.

"For me, it's a passion, and it's not something I wanted to get into," Grant said. "I was actually working on my degree in anthropology and thought I would be in academia the rest of my life. But then, life happens, and I had a son who got into experimentation back in 1997 with OxyContin.

"He and his friends were experimenting and tried it for the first time and died."

Daniel was only 19 years old when he and his friends got ahold of some pills in Tampa and brought them back where he was living with his family at the time in Gainesville.

"He took one and didn't feel anything, so took a second one," Grant added. "Those two pills killed him."

Furgason discussed the drug issue by breaking each drug into prevalence and area it is being trafficked from and to.

"These individuals [drug dealers] want to assimilate into society -- where there's work, there's family, and there are members they can assimilate with," he said.

Furgason outlined the use of Atlanta as a more recent hub for the drug flow across the country, along with Miami.

The top drug threats for the DEA continues to be cocaine, marijuana, meth, pharmaceuticals/opioids, synthetic or designer drugs, heroin and fentanyl.

"One of the things we've seen recently is that there has been a great expansion into the port of bananas and pineapples. They come from South America, which the organizations then use to bring drugs to the United State," Furgason said.

Mexican and Colombian cocaine continue to be prevalent as the DEA sees an increase in production and expansion for cocaine, according to Furgason.

The DEA has been pushing for increasing measures against the Colombian government to decrease the production of cocoa and other items used to make cocaine.

Florida stands at around 6,000 deaths for 2017, according to the DEA. The DEA broke this down even further, including a county-by-county breakdown of which opioids were most deadly in 2017.

While Colombia has decreased its production of heroin, the DEA says there has been a 38 percent increase in heroin from Mexican organization.

"Heroin has always been available, it just hasn't been as widely spoken about. It's not like this just started, it's been around," Furgason added.

"You're starting to see the Mexican organizations expand into fentanyl production," Furgason said.

What may or may not come as a surprise is the seemingly most popular drug across Tampa Bay: fentanyl.

The spike of fentanyl use in Manatee, DeSoto and Sarasota counties alone is enough to shock anyone. In 2017, there were nearly 200 deaths across the three counties. Hernando and Citrus counties had the second-highest number of fentanyl with nearly 150 deaths in 2017.

The DEA is partnering with local law enforcement and groups to spread awareness of popular drugs and trends. The next approach will be to focus in on the sector of the population is most affected and how to tackle the issue.

Grant advocates for parents to get involved not only in their child's lives but also welcomes new members to attend the bimonthly Hillsborough County Anti-Drug Alliance meetings.