300 dogs given to shelter after court battle with 'unsafe' breeder

Hillsborough County is asking the public's help in adopting dogs that are already at the shelter to make room for the incoming dogs. 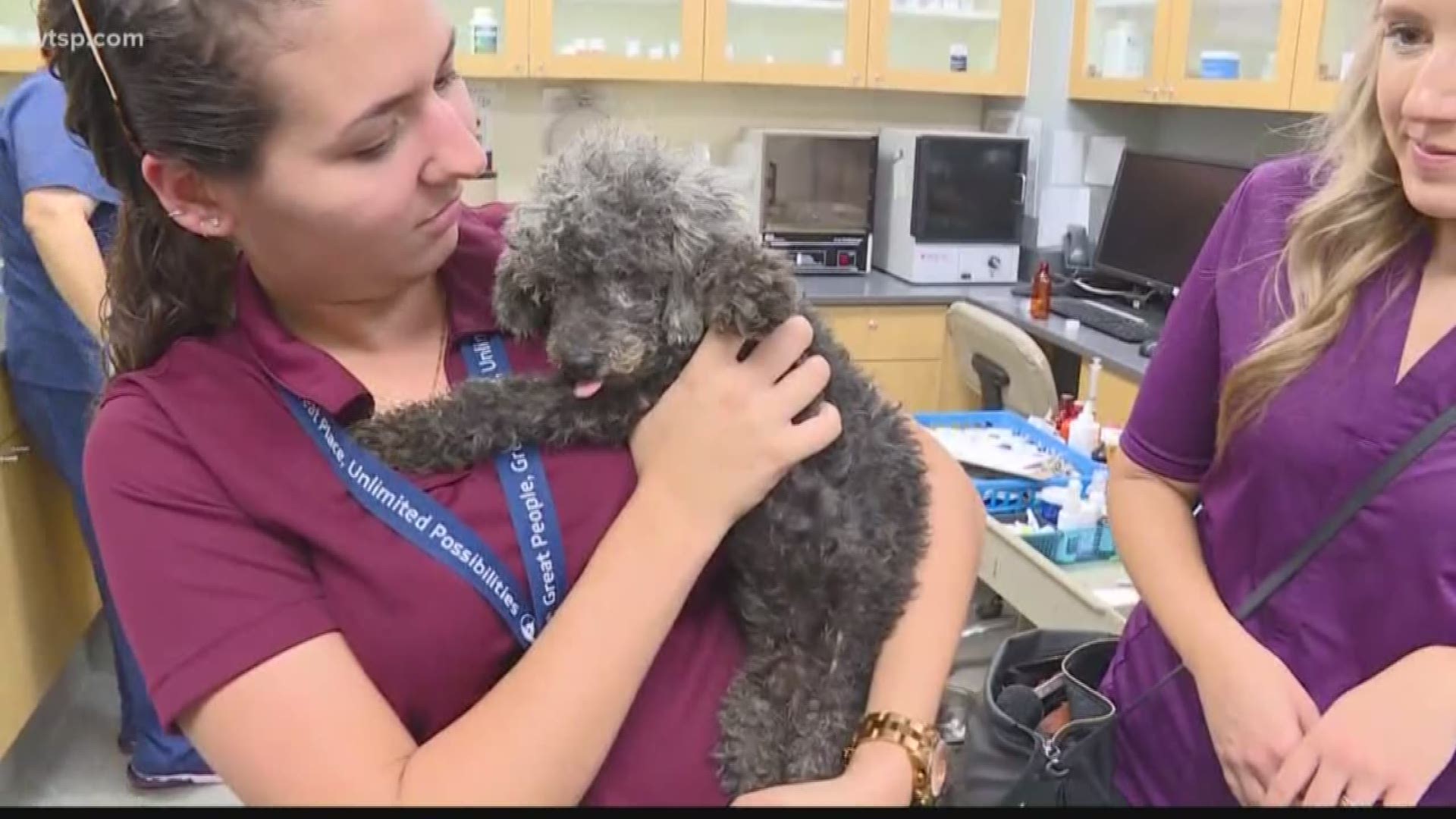 TAMPA, Fla. — Hillsborough County Pet Resources has been awarded custody of hundreds of dogs after a years-long court battle with a breeding business.

The county said the seizure of more than 300 dogs is one of the largest in county history. The dogs are mostly small breeds like Maltese, Shih Tzus, terriers and schnauzers.

Pet Resources said the dogs were living in "unsafe and unsanitary conditions" at Trish's All Breed Grooming in Tampa. On Monday morning, Animal Control began bringing some of the dogs to the Pet Resource Center on Falkenburg Road.

"It’s really quite heart wrenching when you see a cage that’s probably sized for two or three and then you have 15 or 20 there," said Scott Trebatoski, the Director of Pet Resources for Hillsborough County.

Trebatoski went on to say one small dog was found dead at the breeding business Monday morning after the court order was issued.

"We went in this morning and found one dead, four in critical condition, and about another dozen and a half in 'urgent' condition," Trebatoski said.

The court order also means the business will never again be able to own dogs.

The county said the PRC is already over capacity, and state law requires the center to hold the incoming dogs for at least 30 days in case of an appeal from the business. The incoming dogs won't immediately be available for adoption until after 30 days.

To help make room for the incoming animals, the PRC is asking the public to adopt other dogs that are already at the shelter. All fees have been waived for the dogs already at the PRC.

The PRC is also working with other animal shelters and local rescue groups to help reduce the population. Shelters are welcoming donations of dog toys and blankets and other items from this list.

The county is also accepting donations to the Pet Resources Foundation, Inc. specifically for the more than 300 dogs coming to the shelter.