The documentary film "Tampa Technique" will screen Saturday night. The film takes an in-depth look at the aftermath of the shooting death of 19-year-old Martin Chambers by a white police officer in Tampa. 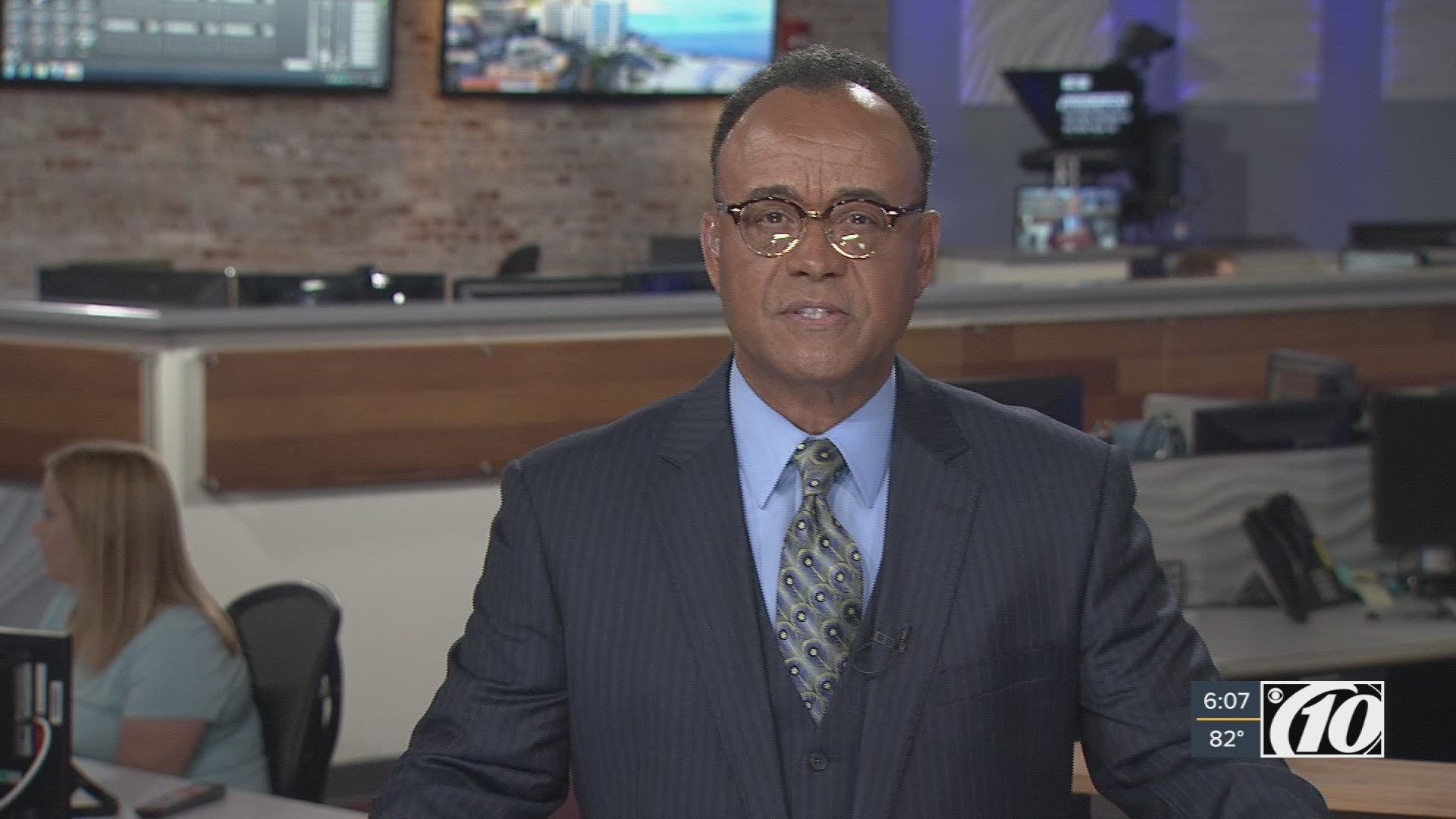 TAMPA, Fla. – The recent wave of police shootings involving white officers and black men that sparked massive protests across the country is, in many ways, American history reincarnated.

Yet, as the nation seeks to understand the root of the frustration within many African-American communities across the country, a new documentary explores the aftermath of Tampa’s riot of 1967.

The film challenges the community to remember its own painful encounters with race.

Travis Bell, instructor and Ph.D. candidate at the University of South Florida, is the driving force behind “Tampa Technique,” a film that takes an in-depth look at the aftermath of the shooting death of 19-year-old Martin Chambers by a white police officer in Tampa.

The documentary also explores how the riots that followed played a part in the physical demise of Central Avenue, a historically black business district that was the once center of black life for much of the 20th century.

“The goal for me is to tell the life history of Central Avenue within the larger context of the Civil Rights movement in Tampa,” Bell said.

Chambers' death sparked multiple days of rioting in Tampa, and according to Bell, helped mark the physical demise of Central Avenue.

“It was destructive, and it was caused by a white police officer shooting a black teenage male," Bell said. "Which now, fast forward 50 years later, is still a continuous problem."

Other forces also helped lead to the demise of Central Avenue, including urban renewal and the construction of Interstate 275, which took out a large swath of homes. Eventually, the entire area was razed to make room for new developments.

However, Bell argues that Chambers’ death was a catalyst in the downfall of the community, which never recovered from its wounds.

The Tampa riots of 1967 have been called one of the most destructive riots in the South. It was one of the riots named in the 1968 Kerner Commission report, which sought to understand the root causes of the rioting that happened in major cities across the country, including Detroit, Chicago, Los Angeles and Newark, N.J.

“[Tampa], to me, is the least known," Bell said. "People know and understand Newark and Detroit, Watts from ’65, other events in ’68 following Martin Luther King’s assassination, and Tampa’s is just kind of lost in the mix...the film tries to [put] Tampa within the larger context of what was going on in the U.S.”

“Tampa Technique” will screen Saturday at 6 p.m. at Robert Saunders Sr. Library in Tampa. The event is free and open to the public. 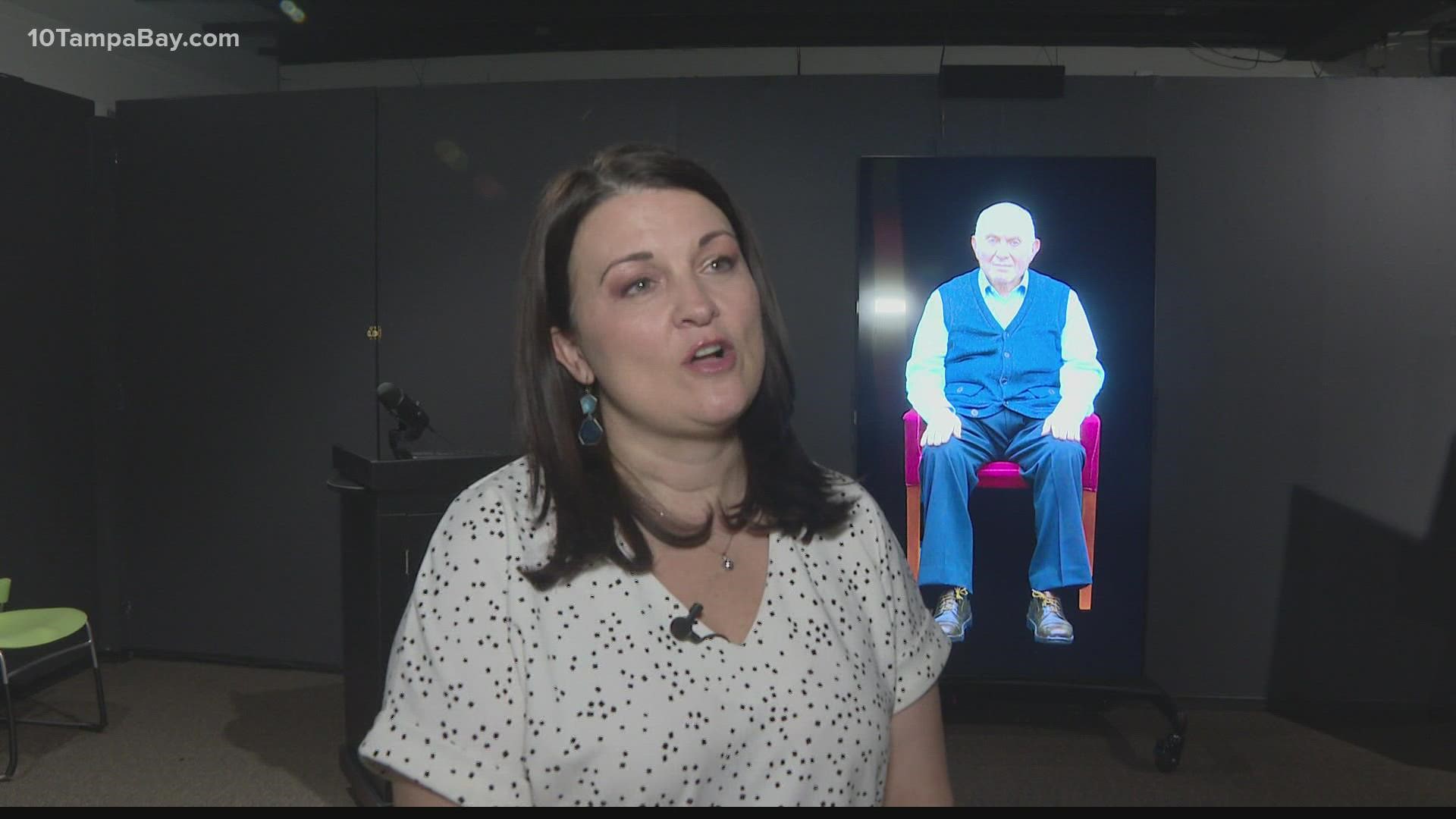