How many other vice presidents have temporarily taken over presidential powers?

There have been at least three other noted instances in our nation's history.

WASHINGTON, D.C., USA — President Joe Biden will transfer power over to Vice President Kamala Harris for a few hours Friday while he undergoes a "routine colonoscopy," according to the White House.

The brief transfer will be the first time in our nation's history that a woman will hold presidential power, even if temporarily.

“...following the process set out in the Constitution, President Biden will transfer power to the Vice President for the brief period of time when he is under anesthesia," Press Secretary Jen Psaki said, per the Associated Press. "The Vice President will work from her office in the West Wing during this time.”

And while Harris will temporarily take the reigns, she's not the first vice president to do it.

According to UC Santa Barbara, both times were when Busch underwent a colonoscopy. The first happened in June 2002, with the second following suit in July 2007.

The university's records also show former President Ronald Regan transferred power to George H.W. Bush for a majority of a day in 1985 while he had colon cancer surgery.

Under the 25th Amendment, whenever the president determines they are "unable to discharge the powers and duties of his office" it needs to be submitted in writing to the president pro tempore of the Senate and the Speaker of the House of Representatives.

From there, powers and duties are discharged to the vice president as acting president until another written declaration is submitted acknowledging their ability to resume the role. 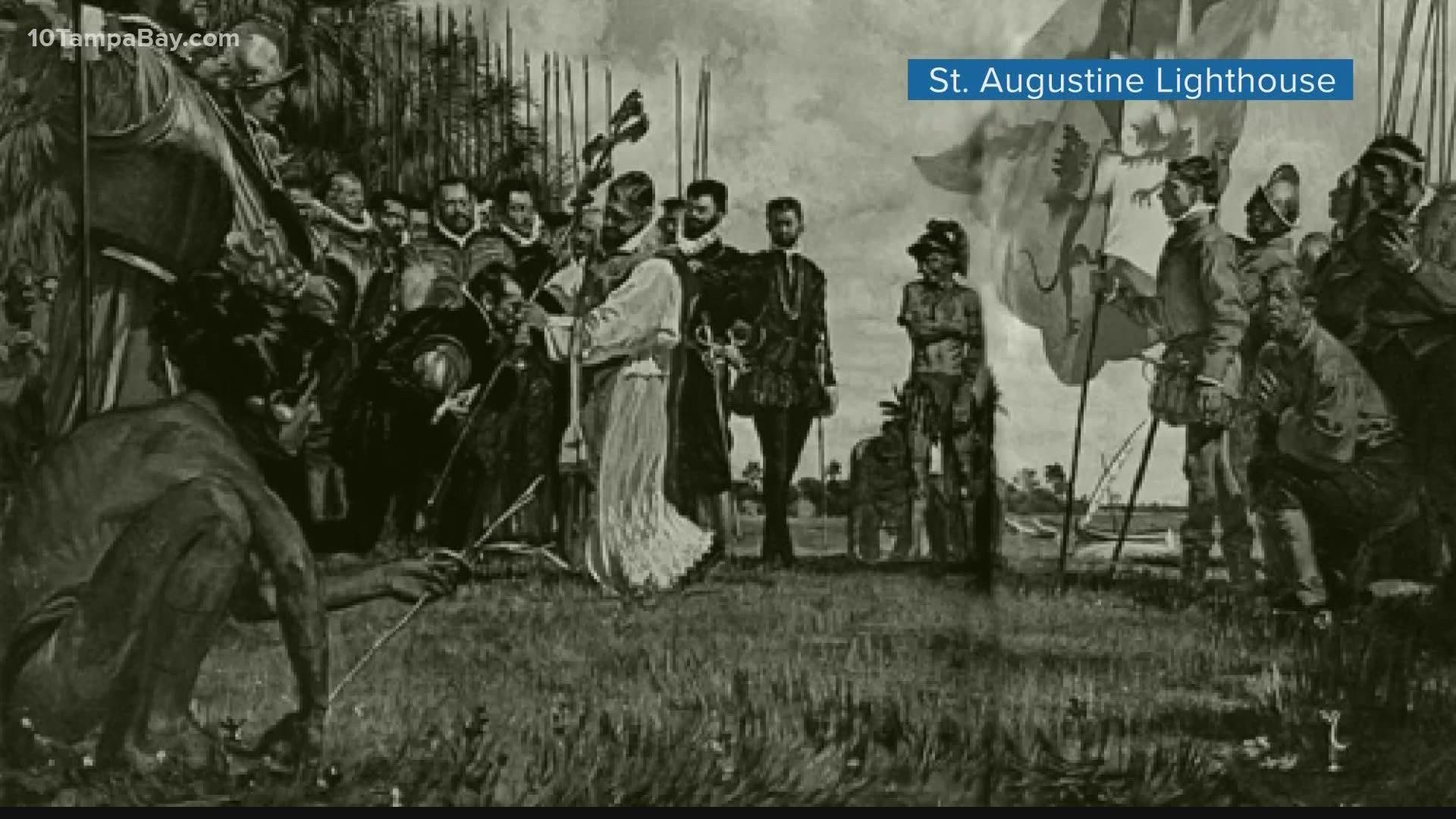