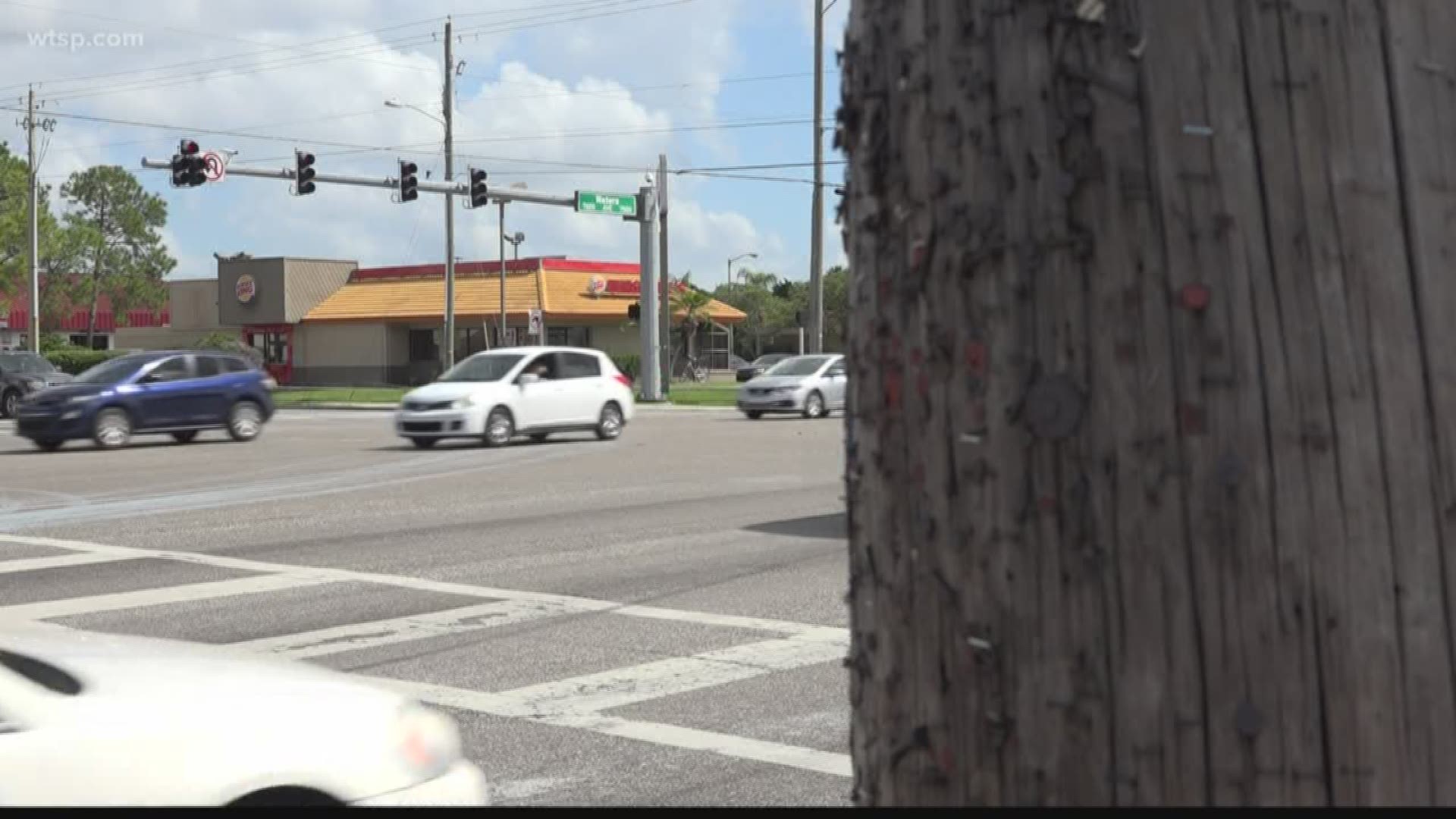 TAMPA, Fla. -- A Hillsborough County commissioner will try to prevent the county from implementing a one-penny transportation sales tax, approved by voters in November, based on a claim the independent citizen committee overseeing the $9 billion investment usurps elected county commissioners and therefore violates state law.

Commissioner Stacy White confirmed to 10Investigates he intends to file the suit Tuesday, seeking a declaration from the courts as to whether the county should proceed with implementing the tax on Jan. 1. Hillsborough voters approved the 30-year, one-cent increase in the county’s sales tax by a 57-43 margin on Nov. 6.

Other Hillsborough commissioners told 10Investigates the county’s legal department has been briefing them in anticipation of the lawsuit, expected to be filed tomorrow. One commissioner said the suit may have merit and the county is taking it seriously.

“This is a fundamental governance issue,” said White, the commission’s most conservative member, representing the eastern and southern sides of the county. “This is about the little guy in Hillsborough County, because what we’ve seen with this referendum is perhaps a select few attempting an end-around (past) the people’s duly-elected officials.”

The citizen-led All for Transportation group, which enjoyed financial support from numerous Hillsborough heavy-hitters, including the Lightning, Bucs, and Yankees, said it backed the effort because county commissioners were not doing enough to combat the county’s growing transportation problems.

But White said the citizen oversight committee, created by the referendum and appointed by local elected officials, would not be directly accountable to taxpayers and could actually veto funding for certain transportation projects approved by county commissioners. The county commission appoints four of the 15 members.

He says the citizen oversight committee conflicts with state statute Florida state statute 212.055(1), which gives county commissioners the power to allocate sales surcharge tax revenues. He is seeking clarity from the courts as to whether the county would be violating state law by complying with the charter amendment.

“I’m not doing this in spite of the voters; I’m doing this for the voters,” White said. “I want to be sure we’re not moving forward with a charter amendment that’s inconstant with state law.

“Heaven forbid, if we were to start collecting this tax revenue and down the road, someone were to pose a similar challenge and prevail, then we’d have all this tax revenue that’s unlawfully collected and the county would have to figure out how to return that tax revenue.”

White, who opposed the referendum prior to the election, also plans to claim the ballot language was illegally deceptive.

A spokesperson for All for Transportation said the ballot language and oversight committee was thoroughly vetted, and White's lawsuit will just cost taxpayers money. The goal of the committee is to prevent politicians from ignoring the will of the voters in favor of pet projects that don't prioritize better transportation and roadway safety.

"It is difficult to respond to a lawsuit we have not seen, but we're confident the All for Transportation plan, overwhelming approved by Hillsborough County voters, will withstand any legal scrutiny," said Brian Willis, attorney and AFT volunteer, in a statement. "The independent oversight committee was set up with the sole purpose of making sure politicians like Commissioner White cannot fund pet projects, and to ensure the will of the voters is followed. Voters demanded safer roads, reduced traffic congestion and expanded transit options so that everyone in the county, no matter where they live, benefits.

"Why does Commissioner White want less oversight, what is he afraid of and why would he not want citizens watching how their money is spent? This lawsuit will only cost taxpayers more money while delaying the improvements needed to save lives and prevent accidents in our community."