The state has not answered questions about what is being done to ensure it doesn't happen again. 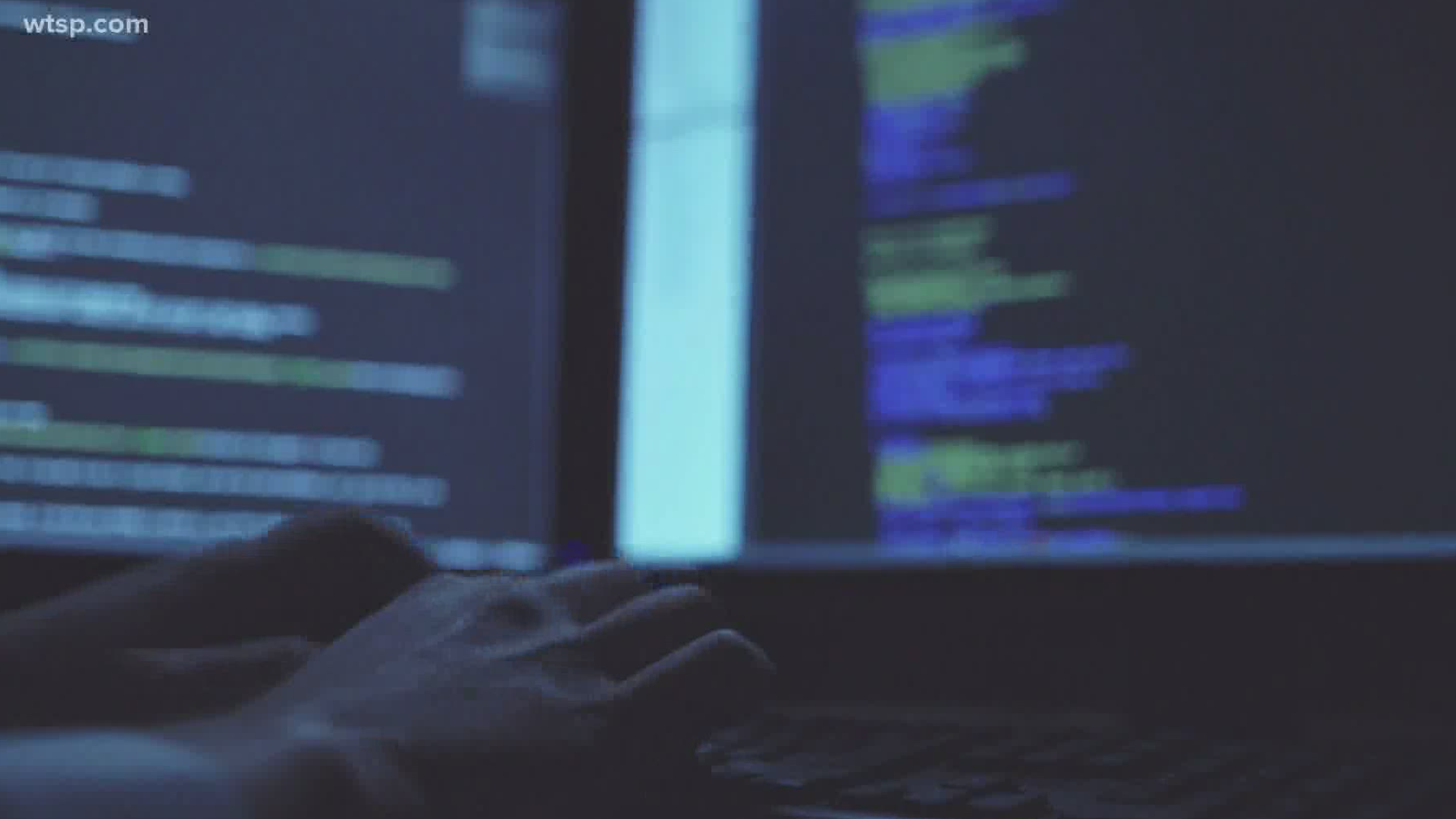 A data breach exposed the names and Social Security numbers of 98 Floridians who applied for reemployment assistance benefits.

The Florida Department of Economic Opportunity tells 10 Investigates it has already notified anyone who was affected.

"We have notified 98 individuals that were part of a data security incident associated with Reemployment Assistance claims," the DEO wrote in an email to 10 Investigates.

One person whose information may have been exposed sent the letter he received from the DEO to 10 Investigates.

That May 10 letter says no banking information was involved in the “data security incident.”

“This issue was addressed within 1 hour after we became aware of the incident. While the incident was handled within 1 hour, in an abundance of caution, we are making available identity protection services at no charge to affected individuals, and we have also advised them to report any unauthorized activity on their financial accounts. At this time, we have not received any reports of malicious activity,” DEO Press Secretary Paige Landrum told 10 Investigates in an email.

RELATED: Nearly 39 million have filed for unemployment since virus hit

The agency has not yet answered 10 Investigates’ questions how the breach was discovered, what has been done to ensure it does not happen again, or whether any employees were disciplined as a result of the breach.

We have followed up and will update this story when we get those answers.

The letter to affected reemployment assistance applicants says, “In April 2020, some information associated with a Reemployment Assistance claim submitted under your name was unintentionally sent to a private email server owned by a third party performing work on the agency’s behalf. Within 1 hour after we became aware of the error, we confirmed with the third party that the information was deleted from their email server. It is extremely unlikely that this information was viewed or accessed by any other third parties.”

The DEO has received more than 2 million reemployment claims since March 15.