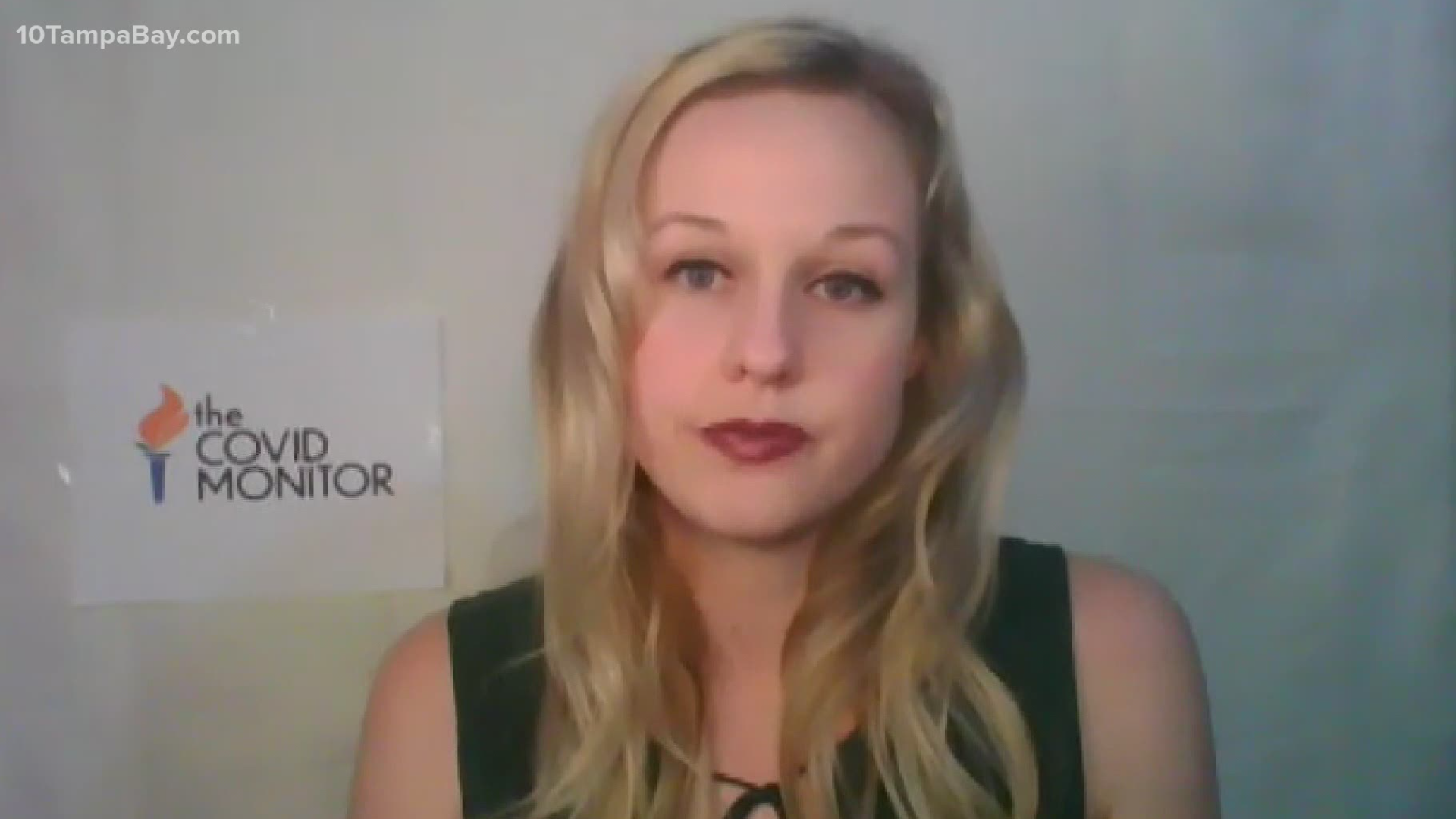 Jones explained her feelings to 10 Investigates' Jennifer Titus on Tuesday.

"It's a very unsettling feeling to have people come into your house and steal your stuff. And especially when it's stuff that you know, you're used to using every single day. And it's hard to get back into that rhythm," Jones said.

Governor Ron DeSantis defended the actions of the agents who served the search warrant when asked about it last week.

FDLE says the investigation began after an emergency text message was improperly sent on Nov. 10. It urged people "to speak up before another 17,000 people are dead. You know this is wrong. You don't have to be part of this. Be a hero. Speak out before it's too late."

Authorities say their investigation traced the IP address back to Jones.

When asked by Titus if she was guilty of hacking into the system and sending that message, Jones denied those allegations.

"No. And there's no proof that a hack even happened. Come to find out that the username and password for the email account that they're referencing was available publicly on the DOH website in seven different locations," Jones answered.

There were also questions from the public and media about the way in which Jones' home was entered by agents. The FDLE stood by their actions, saying they followed protocol and practiced restraint. DeSantis also defended those actions. 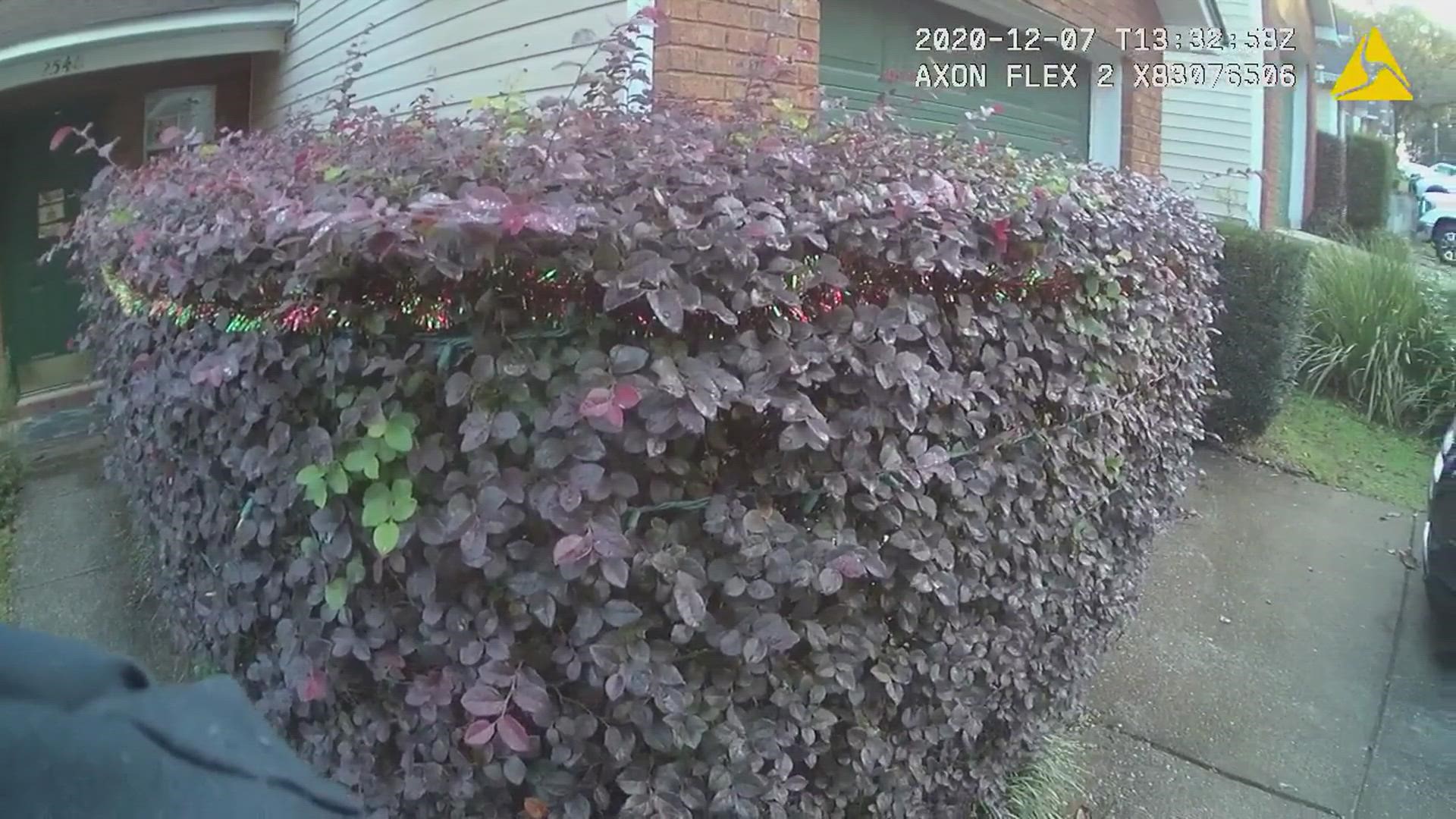 “They went, they followed protocol. We actually have video from the Tallahassee PD showing that they were very respectful. She was not cooperative. It was not a raid. They were serving valid process in accordance with the laws and Constitution of the United and the state of Florida. They did it with integrity. To say it is a raid is disinformation,” DeSantis said.

Jones disagrees with those comments.

"That's pretty much the template for police. Anytime they act overly aggressive is to defend every action that they took and swear that they did the best they could under the situation," Jones said.

Jones said police did call her that day and says she did hang up on them before calling her attorney.

The Commissioner of FDLE, Rick Swearingen, spoke Tuesday about the investigation and slammed Jones for making what he says are "false statements".

"For her to make those false statements, I felt like this needs to be addressed." Swearingen went on to say he has had no conversations with Governor DeSantis about this investigation.

Jones says the concerning part for her is the devices and data that were taken from her home.

"I was able to get new equipment and restart. The loss that those hard drives symbolize, though is more concerning. There was evidence of widespread misinformation, documents that came from the CDC that DOH wouldn't let people know we had."