Amazon shopper gets $1,295 refund after Turn To 10 gets involved

The shopper, also a military veteran says he spent "easily 60 or 80" hours on the phone trying to solve the problem himself. 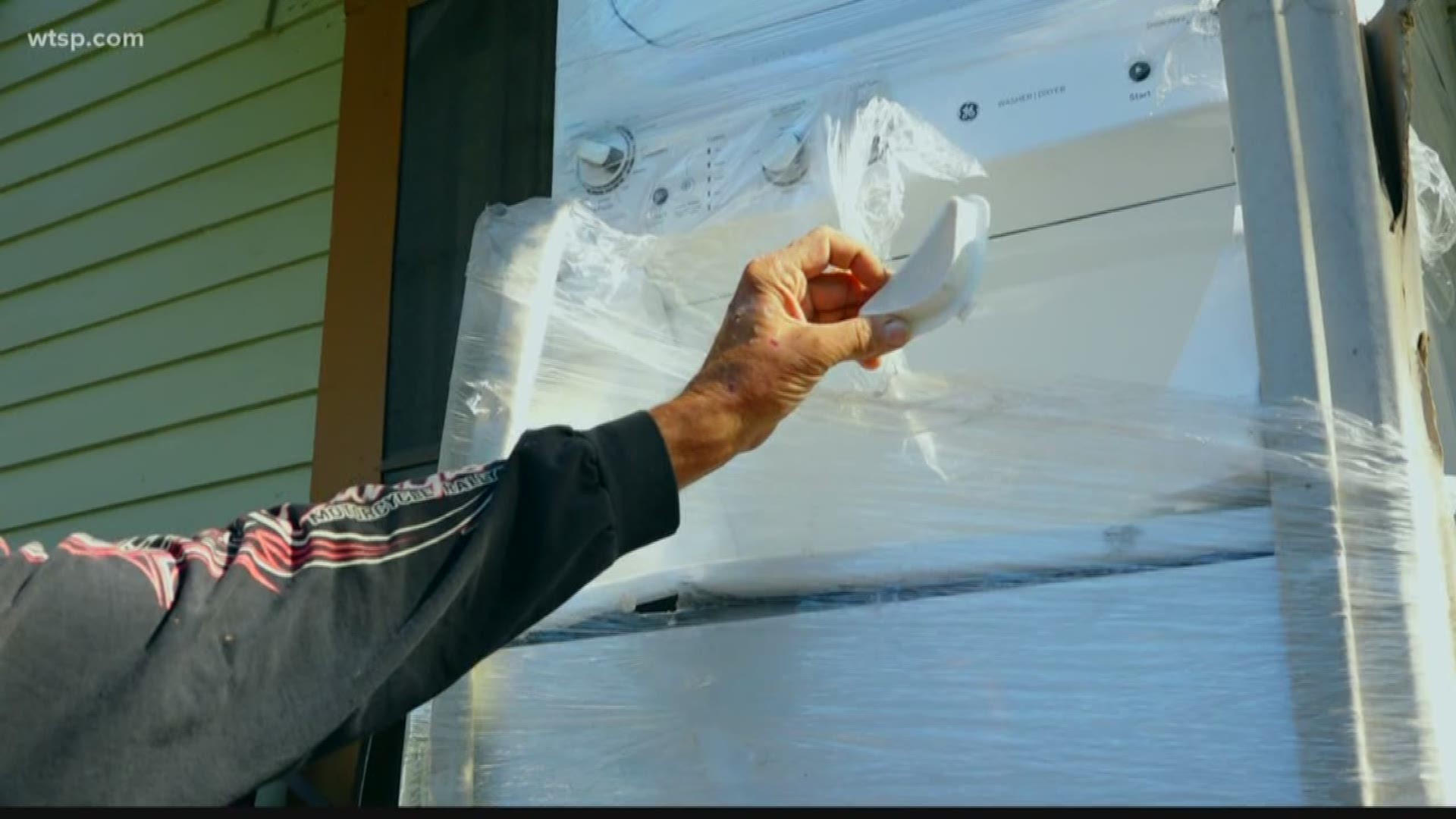 LAKE COUNTY, Fla. — When you buy something online, you expect you’ll be able to return it if it shows up damaged.

But a Lake County veteran told Turn To 10 he’s been trying to return an appliance he bought on Amazon since June.

“Here’s the culprit,” said Joe Crumbley, walking up to the stackable washer and dryer on his porch. It’s been there for six months.

“This is where it looks like a forklift ran into it,” said Crumbley, pointing to the washer. “Bent the lid and broke off the bleach dispenser inside the machine.”

He ordered it on Amazon through a third-party vendor.

Crumbley said he went back and forth with both companies for months trying to get a replacement.

He said he spent “easily 60 or 80” hours on the phone trying to resolve the problem himself.

“They kept saying it was each other’s fault,” Crumbley said.

“That’s when I turned to channel 10 and, I’ve got to admit, the results were fantastic. In two days, I had the director of the department of customer relations at Amazon calling me, telling me that they were going to send me a full refund for the washer and dryer, and I can do whatever I want to with it,” Crumbley said.

Turn To 10 sent Amazon pictures of the damage before the company agreed to the refund.

“Our goal at Amazon is to make buying online – and returning – as easy as possible. We processed the refund immediately after receiving the necessary information to make the return,” an Amazon spokesperson told Turn To 10 in an email.

“In two days, you’ve accomplished more than six months of beating my head against the wall did,” Crumbley said.

If damaged goods show up at your door, here are the two most important things you should do:

Many online retailers give customers just 30 days to make a return.