A Tampa Bay-area sheriff says license plate scanning technology allows law enforcement to read people's plates -- albeit much faster. Some say it comes at the cost of privacy. 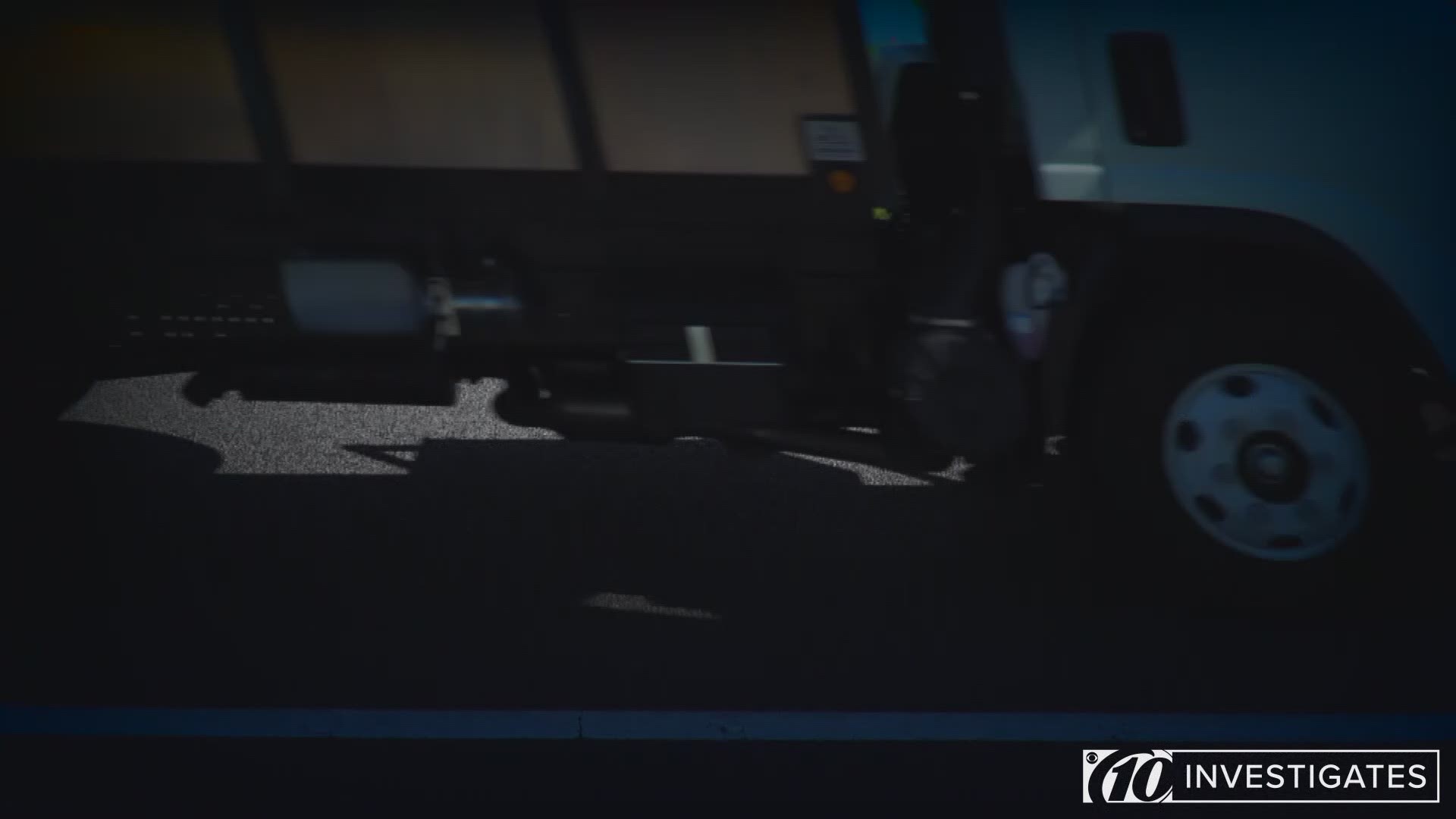 ST. PETERSBURG, Fla. -- Millions of cars travel Tampa Bay-area roads, so it’s hard to know every car or every driver behind the wheel.

Some local law enforcement agencies are using license plate readers. The technology can scan every single license plate in its view and alert officers whether there’s a hit against a national database, for example, if the license plate registers as stolen or is part of an outstanding warrant.

“If you’re driving down the road, then it’s scanning every car that’s driving that road,” Pinellas County Sheriff Bob Gualtieri said. He adds this is just another tool in their toolbox helping them to catch criminals.

“Really, this is doing an automated way what cops have done forever," Gualtieri said. "Years ago, I would randomly run a tag and it would tell me if a car was stolen, there was a warrant out.”

One of those readers, helped arrest this man, Kenneth Ellis Jr. after a deputy received a stolen vehicle hit from the reader. Ellis was caught and now faces grand theft auto charges.

“All it’s doing is using technology faster and greater quantity then an individual query is done,” Gualtieri said.

The Clearwater Police Department says they also are invested in this technology.

“We have a good success rate. We’ve been catching stolen cars, getting a lot of arrests out of that,” Walek said.

The Hillsborough County Sheriff's Office tells 10News it has a number of license plate scanners but did not disclose how many its deputies are using as of publication time.

View: Where are the license plate scanners across Tampa Bay?

Despite the leg-up law enforcement says it's giving their offices and departments, license plate readers are also catching some controversy. Some believe, including the ACLU, that they are an "invasion of privacy."

"Automatic license plate readers have the potential to create permanent records of virtually everywhere any of us has driven, radically transforming the consequences of leaving home to pursue private life, and opening up many opportunities for abuse," it says.

Legislation was drafted in 2016 restricting law enforcement agencies to only store the collected information for up to three years.

“Some people out there think it’s too big brother-ish. It is not," Gualtieri said. "All it’s doing is running tag in a computer system, nothing more than that.

"It’s not taking photos of anyone, it’s doing what cops have been doing forever."

It’s not just law enforcement agencies investing in this technology. So, too, is the private sector and individual municipalities, such as Longboat Key and Holmes Beach.