Day 17 of SunPass outage: Late fees and penalties to be waived

Sunpass announces it will waive late fees and penalties due to system upgrades and any ensuing confusion. 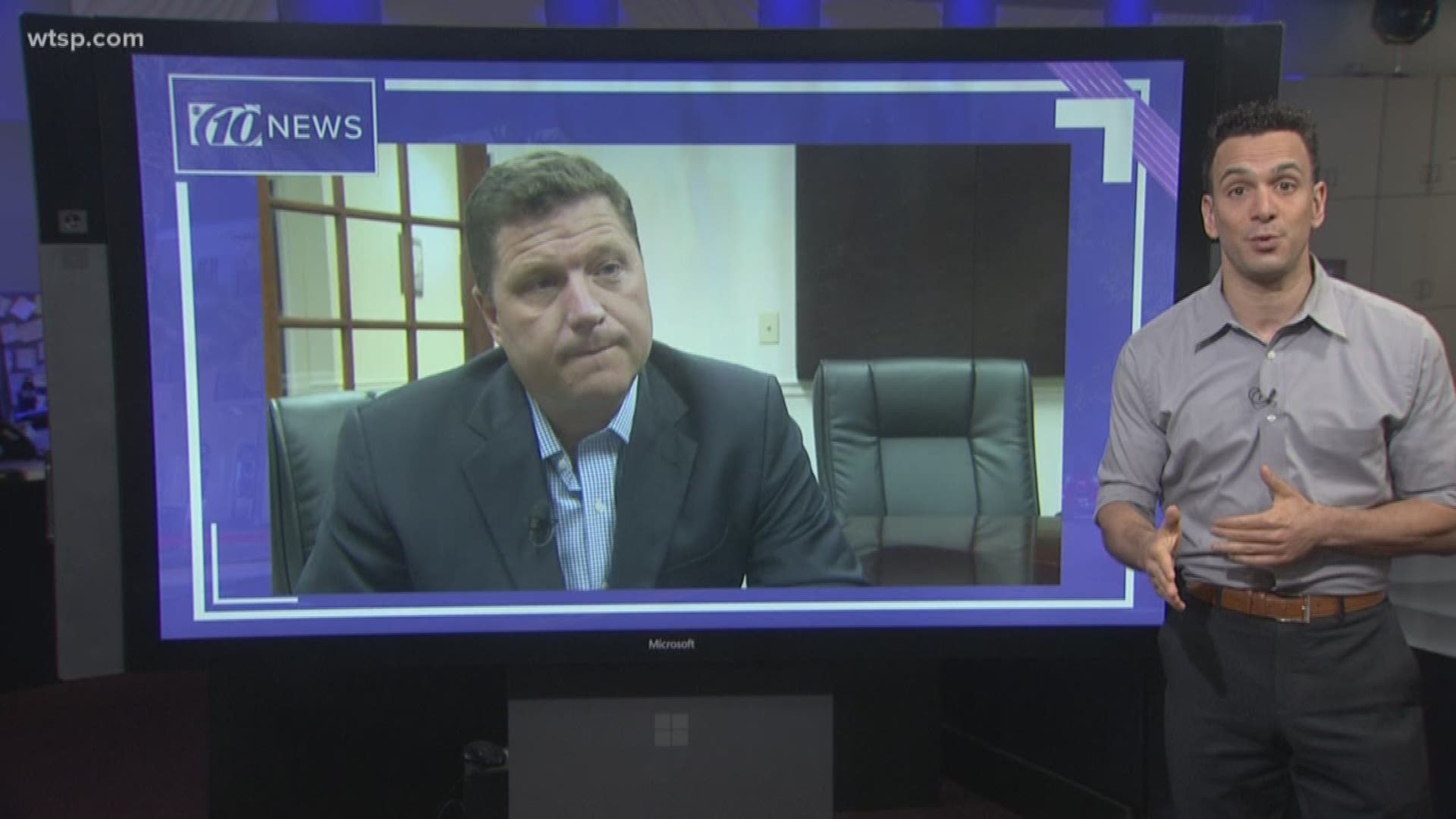 TAMPA BAY, Fla. – With Florida's tolling systems still not online and more than 50 million toll transactions believed to be sitting in a computer backlog, one influential lawmaker is getting the state to take action following a series of 10Investigates reports.

State Sen. Jeff Brandes, R-St. Petersburg, says he has been talking to Florida Department of Transportation officials this week about their delays in getting toll system upgrades completed, as well as the lack of communication with account-holders.

Late Thursday, FDOT announced it would waive all late fees and penalties incurred by drivers as the Florida Turnpike Enterprise tries to get its system back up and running. It could take weeks for the tens of millions of unprocessed toll transactions to hit drivers' accounts.

10Investigates broke the news earlier this week about the scope of the problem, which was supposed to be remedied by June 11.

Brandes says he's concerned drivers on tight budgets could get hit with an entire month's worth of tolls all at once, or tourists could get large and confusing bills from their rental car companies months after leaving Florida.

Meanwhile, the Florida Turnpike Enterprise has again failed to answer numerous 10Investigates questions about what has exactly gone wrong in what was supposed to be a six-day project.

Additionally, 10Investigates has been asking questions this week regarding customer service staff levels and details of the vendor's contract. But the state has yet to answer those questions. A page on the agency's website that detailed the planned maintenance, posted in May, has since been removed.

The project, through vendor Conduent, will consolidate billing across three of the state's tolling authorities.

While the Sunpass website is finally back up and running after a lengthy delay, 10News viewers are still complaining of slow service online and trouble reaching customer service over the phone.

While drivers can once again add funds to their accounts, they have no way of seeing how many toll charges they've racked up the last three weeks, nor can they access receipts they may need to document the tolls.

A statement from the turnpike enterprise said tolls will begin processing "as early as the end of the week," but could take weeks to complete.

That means drivers who drive a lot, drive large trucks or live paycheck-to-paycheck could experience unpredictable auto-debits from their bank accounts once the tolls start processing.

10Investigates will continue to ask questions about when transactions will be posted and how it will affect Floridians.