Have there been more mass shootings than days in 2019? Depends who you ask.

There's some context you should know about the mass shooting statistics going viral on social media. 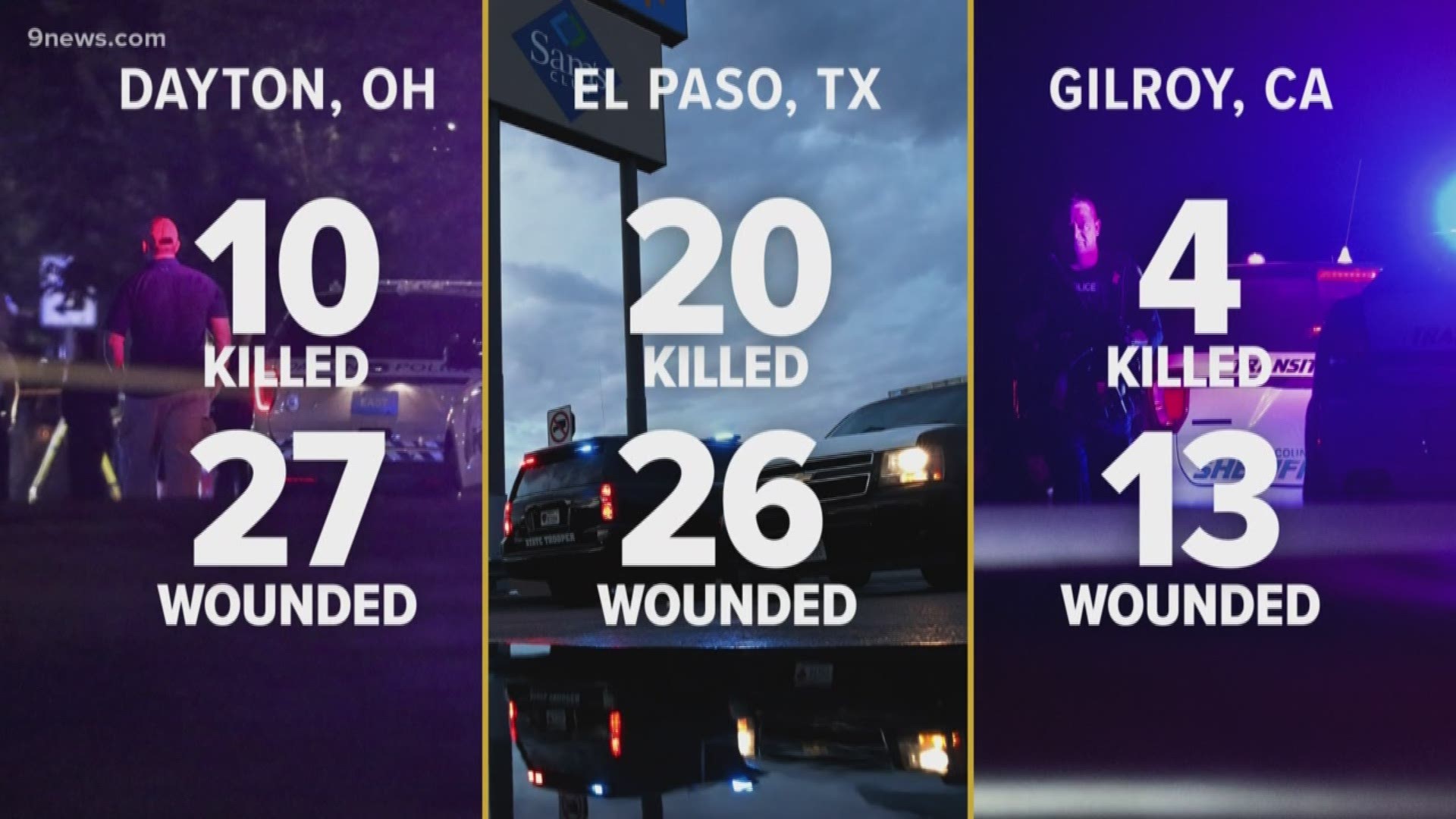 While the data is not incorrect, context is important.

The number comes from The Gun Violence Archive, a non-profit group that maintains data on gun-related violence in the United States. They have since updated the number to 255 mass shootings through Aug. 5.

The Gun Violence Archive considers a mass shooting any incident in which four or more people are shot, but not necessarily killed.

In the last week, their data includes:

Other shootings included in the data occurred in Chippewa Falls, Wisconsin, and Suffolk, Virginia that included multiple family members.

One of two included shootings in Chicago was a drive-by.

In each of the above incidents, four or more people were shot, not including the gunman. While that is the criteria The Gun Violence Archive uses, there is no legal definition of a mass shooting in the United States.

The government defines a "mass killing" as three or more deaths in a single event.