A new report sheds some light on how red light cameras are working in Florida...but it may not be entirely accurate.

<p>A major flaw in the DHSMV report appears to be an assessment that only 12% of citations last year went to repeat offenders.  WTSP photo</p> <div>  </div>
Author: Noah Pransky

TAMPA, Florida -- A new report sheds some light on how red light cameras are working in Florida.

Despite 108 fewer cameras at 48 fewer intersections statewide, the number of violations issued has actually climbed for a second straight year, according to Florida's Department of Highway Safety and Motor Vehicles (DHSMV). The 1,227,927 violations issued in FY16 represent a 22% increase from FY15.

Depending on your opinions on automated ticketing, the increase could either be interpreted as proof red-light running requires more resources to eradicate; or, it could show the cameras aren’t doing their job in reducing violations.

However, a major flaw in the DHSMV report appears to be an assessment that only 12% of citations last year went to repeat offenders. 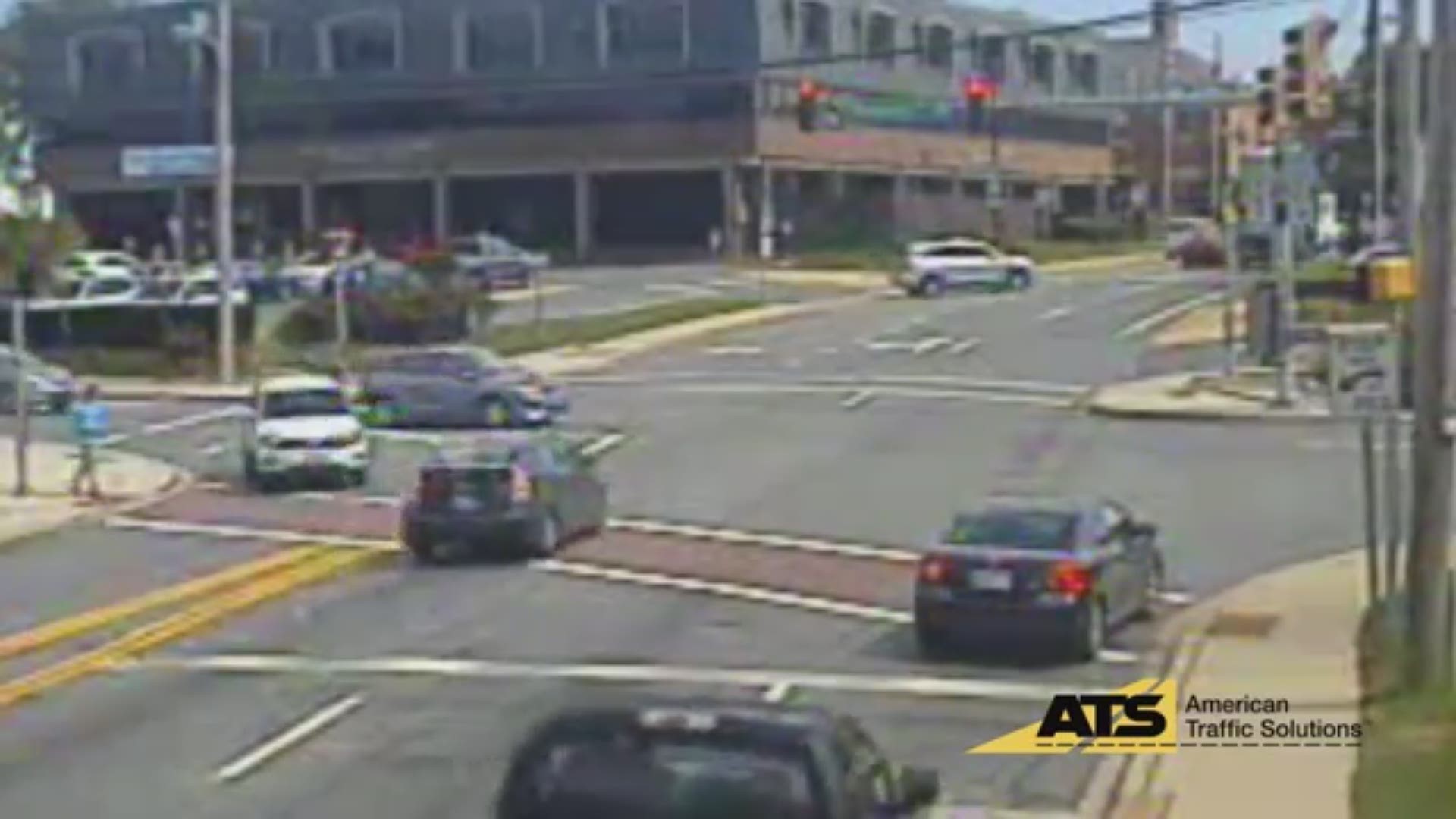 A 10Investigates analysis of the state's raw data suggests the repeat offender figure could be drastically undercounted since the state's 12% calculation only includes offenders who are ticketed twice in the same municipality. So if a driver receives a red light camera ticket by cameras in both Tampa and Hillsborough County, he or she would not be counted as a "repeat offender."

Six years after the passage of Florida's red light camera law, the DHSMV reported the number of "repeat offenders" in any given municipality in FY16 tripled from the previous year. 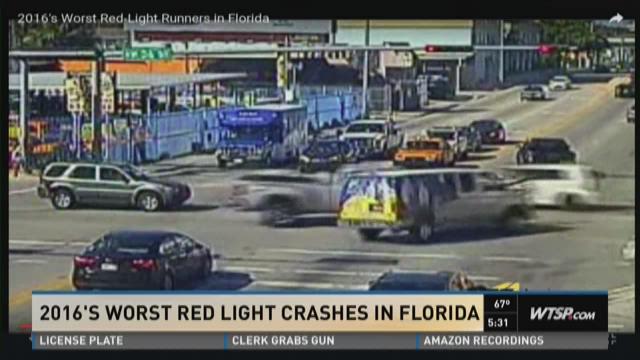 10Investigates spent three years exposing red light camera abuses across the state, including how some communities were issuing a majority of their tickets to safe drivers.

Although there are only two cameras left in all of Pinellas County, there are still lots across Hillsborough County, and cities such as Tampa, Bradenton, Sarasota, Lakeland. Port Richey, and New Port Richey.