Following a series of 10Investigates stories showing the benefits of overnight towing bans outside bars and restaurants in Tampa Bay, the city of Tallahassee has passed a similar ordinance, which will generally allow bar and restaurant customers to leave their vehicles outside an establishment that sells alcohol until 10 a.m. the next day, without the fear of getting towed. 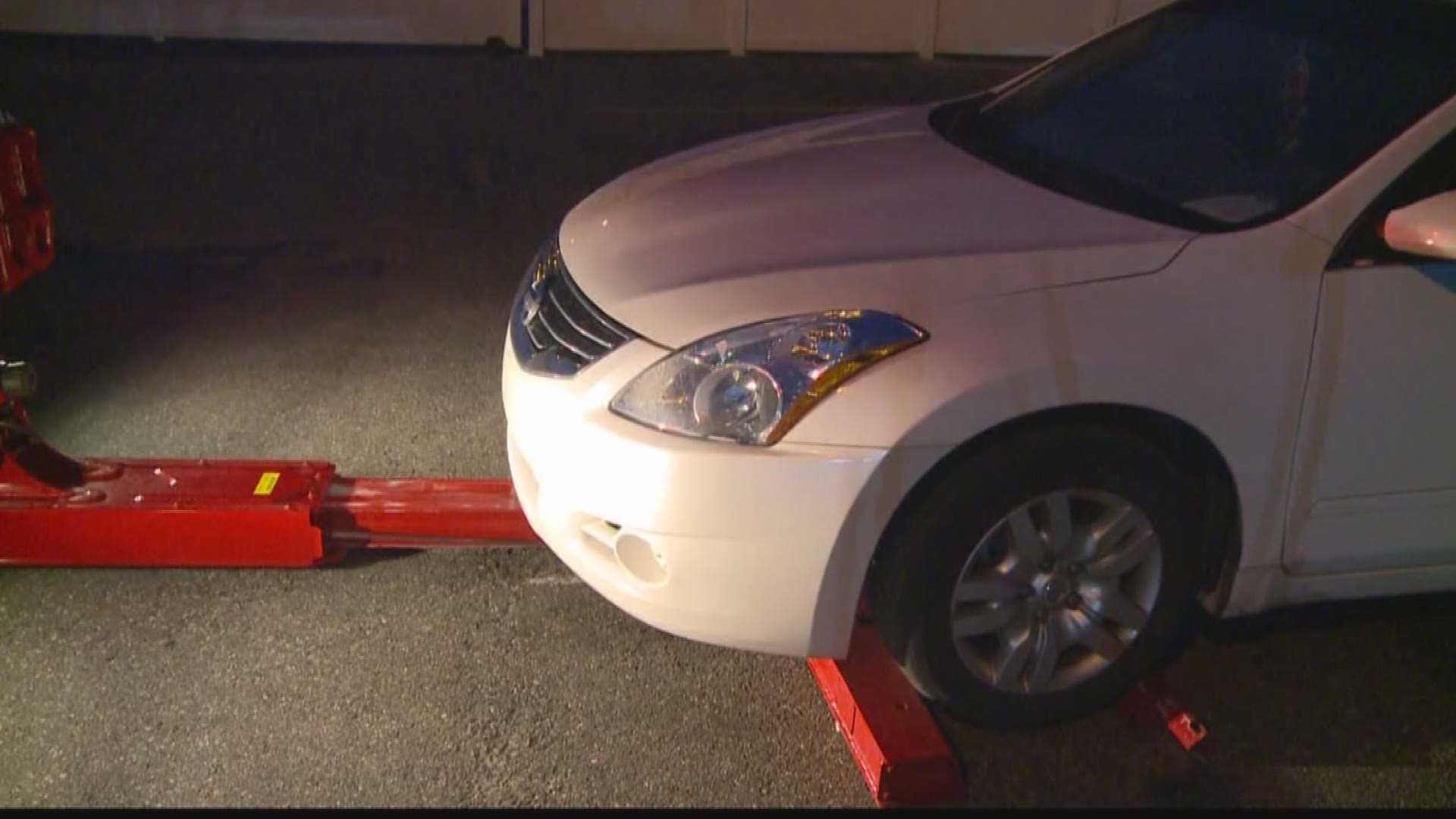 TALLAHASSEE, Fla. – An innovative ordinance, designed to keep tow trucks from targeting bar-goers and drunk drivers from getting behind the wheel, has found some new fans in the state’s capital.

Following a series of 10Investigates stories showing the benefits of overnight towing bans outside bars and restaurants in Tampa Bay, Tallahassee's city commission unanimously passed a similar ordinance, which will generally allow bar and restaurant customers to leave their vehicles outside an establishment that sells alcohol until 10 a.m. the next day, without the fear of getting towed.

The consumer protection, which began years ago in Tampa, spread to Pinellas and Pasco counties as well last year, following the 10Investigates coverage. Man bar-goers said the fear of getting towed likely prompted drivers to get in their vehicles after a few drinks, when finding another option home would be a safer alternative. 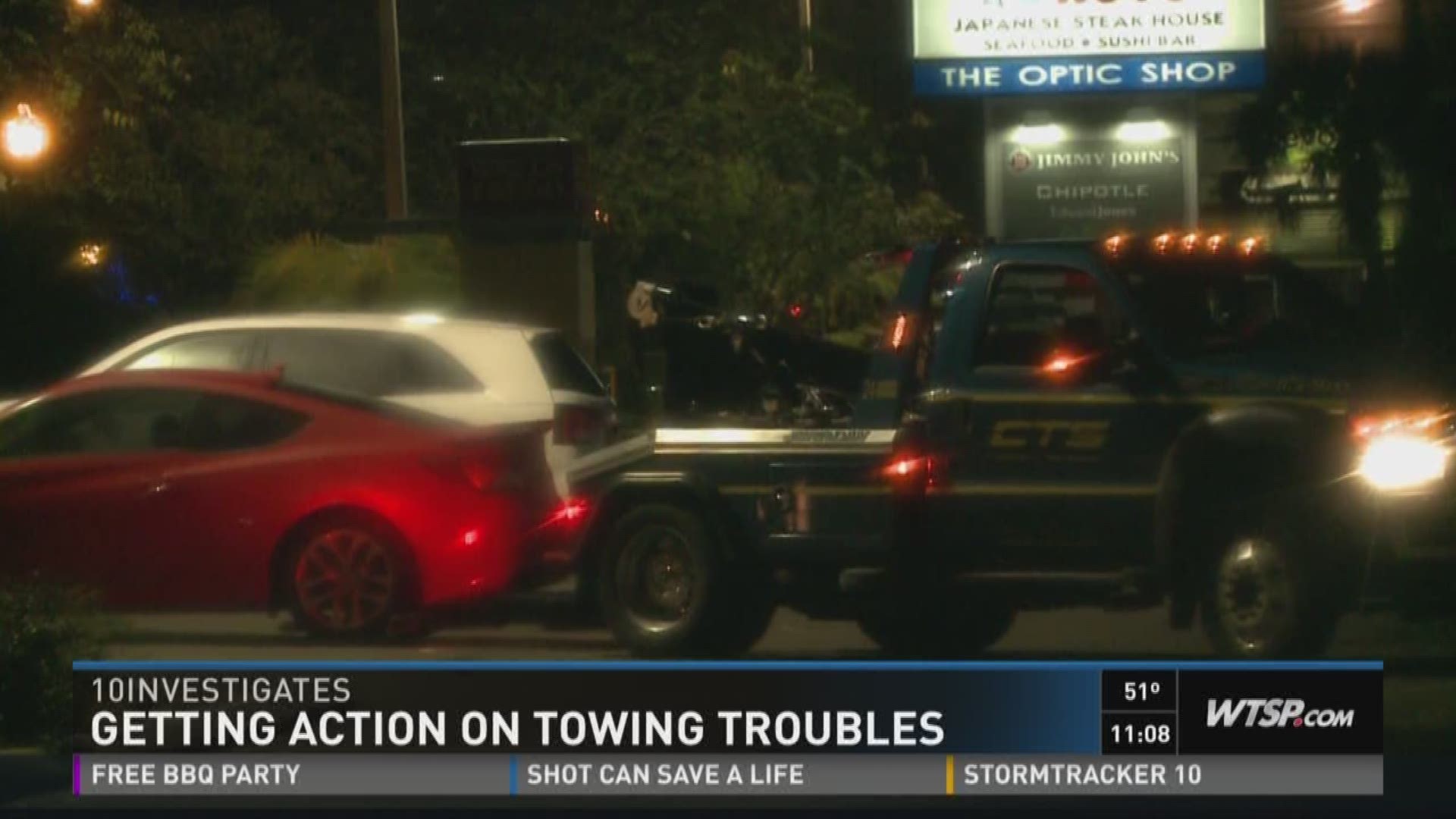 “We’ve got 70,000 college students,” Ziffer said of Tallahassee, “and (the ordinance) seemed to me to be a good way to try to keep kids from getting in their cars after the bars.”

The Tallahassee rule will work similar to those in Tampa Bay, except its grace period won’t last as long. Tampa prohibits tow trucks from simply snatching cars until noon outside an establishment that serves alcohol.

And just as Hillsborough, Pinellas, and Pasco counties have done, Tallahassee’s ordinance still gives property owners the right to remove individual vehicles at a time if necessary, as long as the manager of the property is on-scene to issue the request. But that precludes aggressive tow truck drivers from simply making the call themselves in the middle of the night.

“The predatory towing has going to go away,” Ziffer said of Tallahassee. “These kids need to feel like they can leave (their cars) and walk home or Uber home.”

Ziffer said his other major takeaway from 10Investigates’ series was that keeping drunk drivers off the road doesn’t just protecting drinkers; it also protects innocent drivers who have to share the road with them.

The Tallahassee Bar & Hospitality Association sent a statement to 10Investigates, reading in part: "safety is the highest priority for bar owners. No Tallahassee bars participate in roam towing because it encourages patrons to drive irresponsibly when they shouldn't.

"We are grateful to the City adopting into law what is already our industry's practice. We look forward to working out any issues this ordinance may have moving forward."

And just as importance as the practice of protecting consumers' vehicles overnight is the fact that they're aware of the protection so they can make the best decisions. Many advocates believe Tallahassee has taken a big step in the right direction.