After four months without power, these Puerto Ricans choose not to wait

"If we wait, people are going to leave and if people leave, then you have a deserted island for someone else to buy and develop into a Caribbean resort." 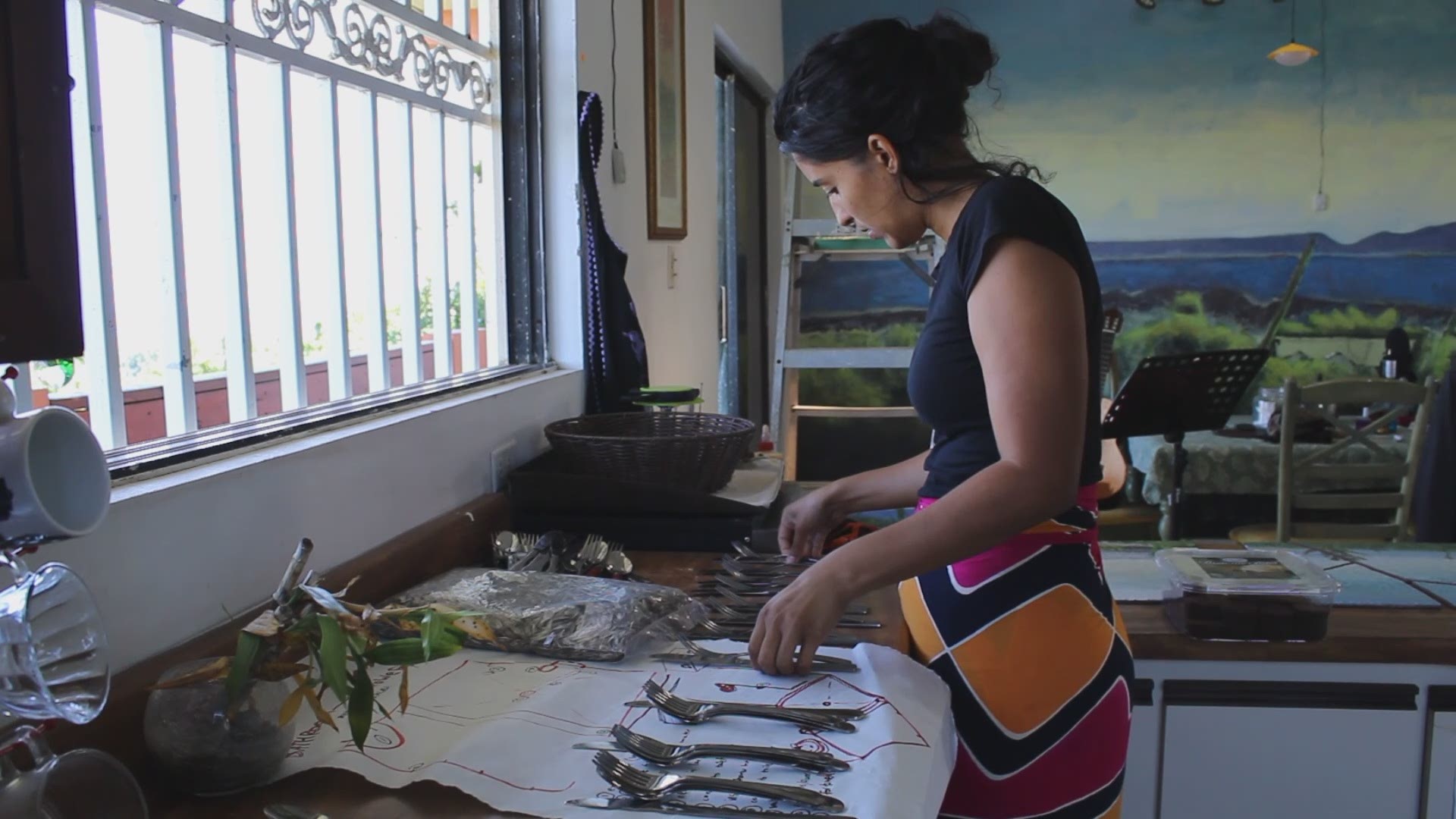 Four months after Hurricane Maria, the people of Mariana, Humacao, are part of almost half a million Puerto Ricans who are still without power.

In a lot of ways, the life of her and her partner Luis Rodríguez Sánchez is way more challenging than it was before Maria. But in other ways, the hurricane’s aftermath opened their eyes to what is possible.

When they were stripped of the essentials, they decided it was time to build the community they want to live in.

“It's like a reboot; ‘OK, what's really important?’ Rodríguez Sánchez said. “At the same time, we don't have a choice.”

They started by cooking every day of the week for people who still don't have the electricity to power a fridge or a stove.

“They're eating canned sausages and Spam,” Nieves Rodríguez said. “If we didn't die because of the hurricane, we might die because of high blood pressure and high sodium.” 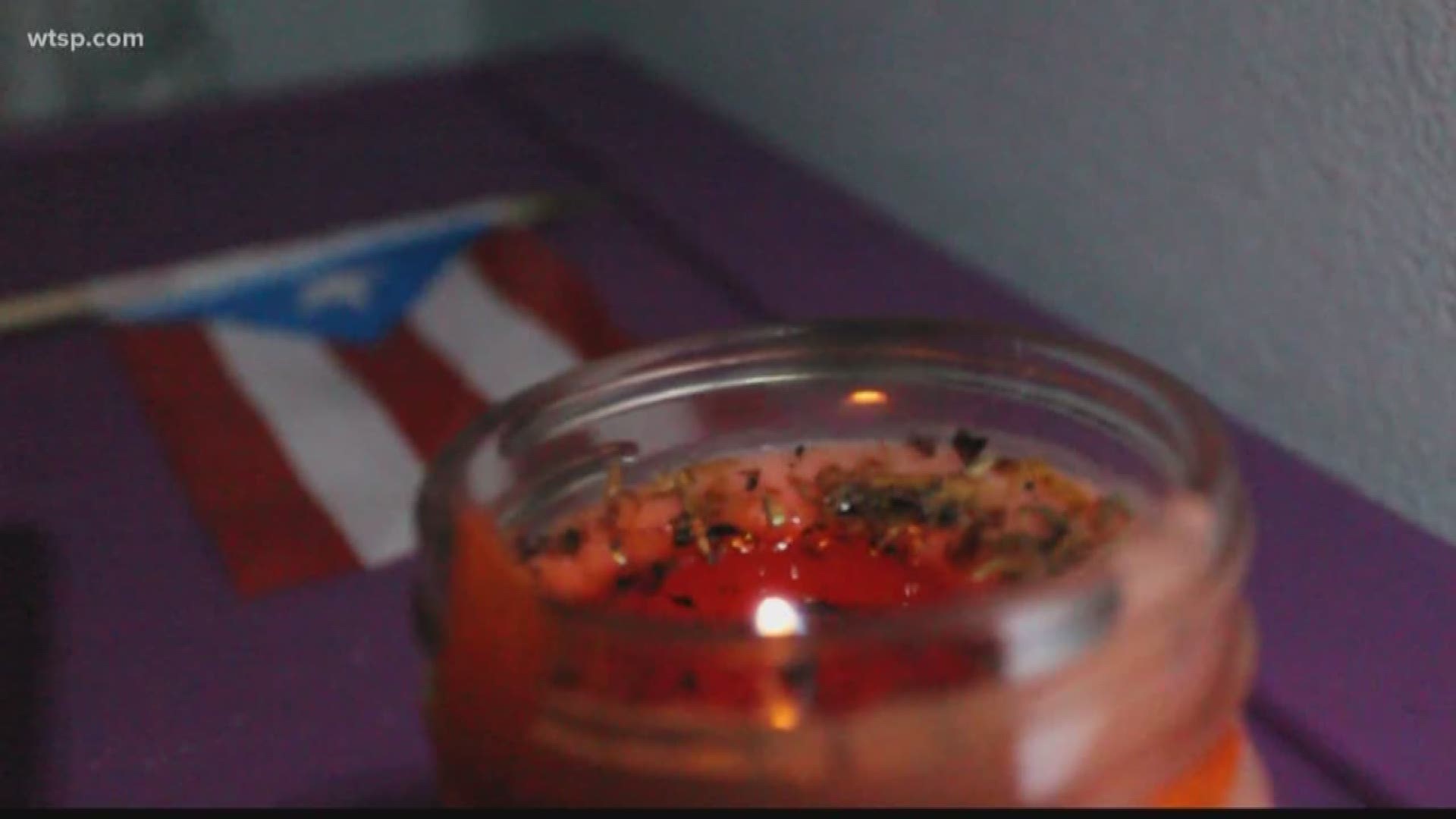 They were serving more than 300 plates of warm food a day, but after a couple of months they decided that approach was not sustainable. They wanted to build something long term.

“How do we make and create the reasons for the people of this community who have left to come back, and for the people who are here to be strengthened in whatever it is that they make that they love to make?” Nieves Rodríguez said.

Their next project is happening in an abandoned school, soon to be a coffee house, community laundromat, tech center, and hostel. They want to create jobs and provide the services the people of Mariana need, even if that means taking over the responsibilities that once belonged to the government.

“If that means learning to deal with sewage and waste management, then that's what it is,” Nieves Rodríguez said.

They already installed water filters that were donated to them so they can drink from rivers when faucets stop running. Now, they're looking to power up the neighborhood with solar energy, because they stopped waiting for electricity on week two after Maria.

“If we wait people are going to leave, and if people leave then you have a deserted island for someone else to buy and develop into a Caribbean resort,” Nieves Rodríguez said.

Instead, the people of Mariana are coming together. helping each other, and giving what little they have.