After spending millions on upgrades, St. Pete's sewer system holds its own against Elsa

Historically, it’s been the system that overflowed. 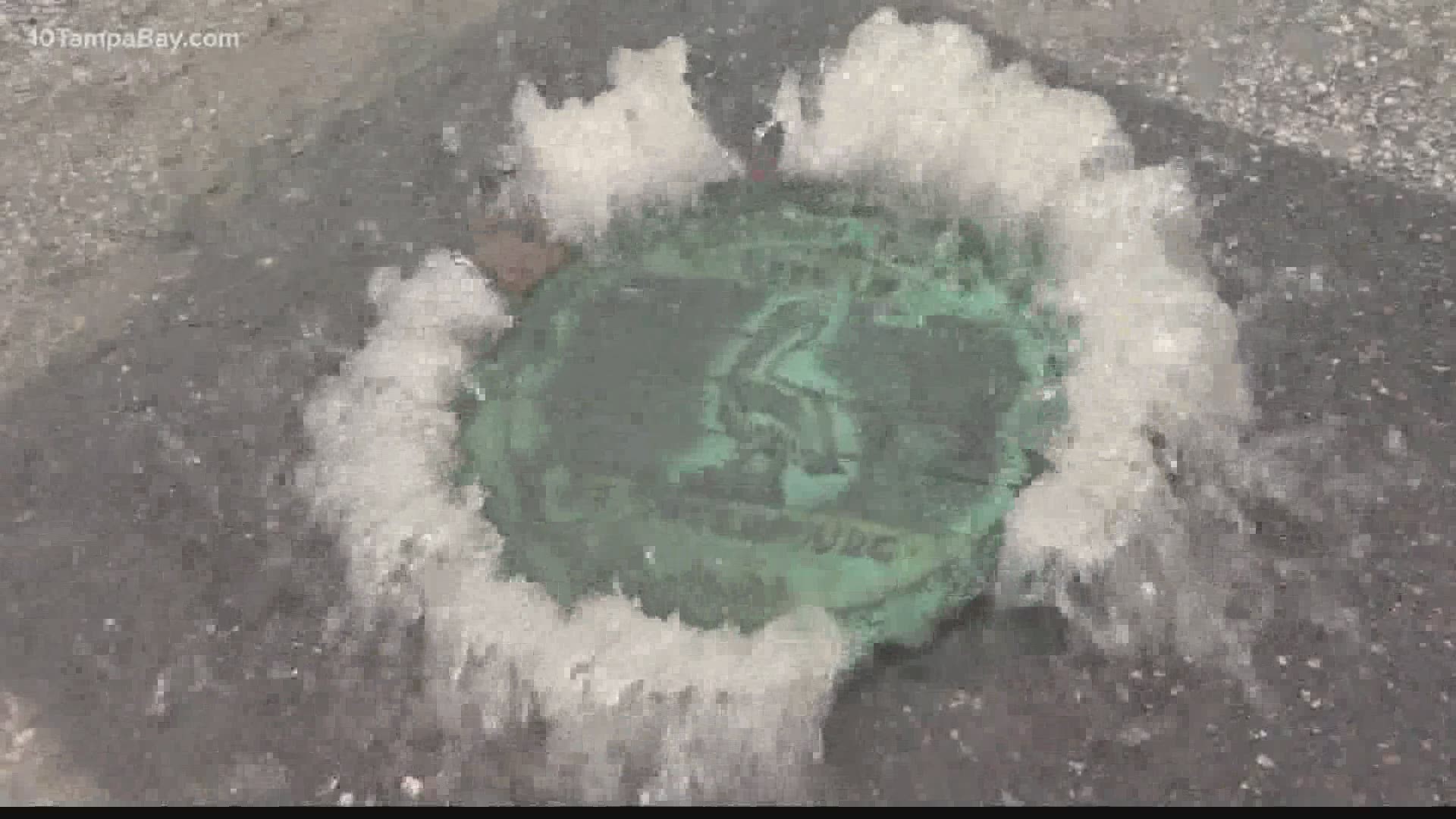 ST. PETERSBURG, Fla. — The numbers are in and it looks like all that money spent on improving St. Petersburg‘s sewer system is paying off.

Tankersley was overflowing with pride after the city sewer system held its own against hurricane Elsa. Historically, it’s been the system that overflowed.

“We positioned all of the necessary emergency generators, we had 24-hour coverage during the storm, using three different shifts,” he said.

After Hurricane Irma, they pumped another 15.5 million gallons underground.

All of that led the city to enter into an agreement with the state, which required St. Petersburg to spend more than $300 million to finally fix its sewage system.

Last week’s storm wasn’t the toughest test the new infrastructure will likely face. For example, the high tide during Elsa was a full foot below the one created by Tropical Storm Eta 8-months earlier, said Tankersley.

“The storm ended up being not as bad as we had feared. The rainfall, the 24-hour rainfall depending on what area you were in the city, was anywhere from 2 1/2 to 4 inches over a 24-hour period,” he said.

Still, they had plenty of capacity to spare.

City workers say the system peaked at a flow rate of 46,000,000 gallons per day. That’s well short of the average daily permitted capacity of 56,000,000 gallons. And substantially less than a third of its improved peak capability of 155 million.

The City of Tampa also invested millions in its pump stations, cleaning and repairing aging pipes.  A spokesperson says they too had no major issues stemming from Elsa.