Alligator mating season is underway, so expect to see gators active in Florida

Gators typically begin courtships around April, and mating gets underway around May and June.

Pregnant females will lay their eggs -- often as many as three or four dozen -- in late June or early July.

The incubation period will last 63-68 days, leaving the eggs to hatch in mid-August or early September.

Survival rates aren't great. Roughly a third of alligator nests are typically destroyed by predators or bad weather. And, if the nest isn't destroyed, only about two dozen hatchlings are normally born. Of those, about 10 will live to be a year old. And, only five or so will reach maturity, according to the Florida Fish and Wildlife Conservation Commission. 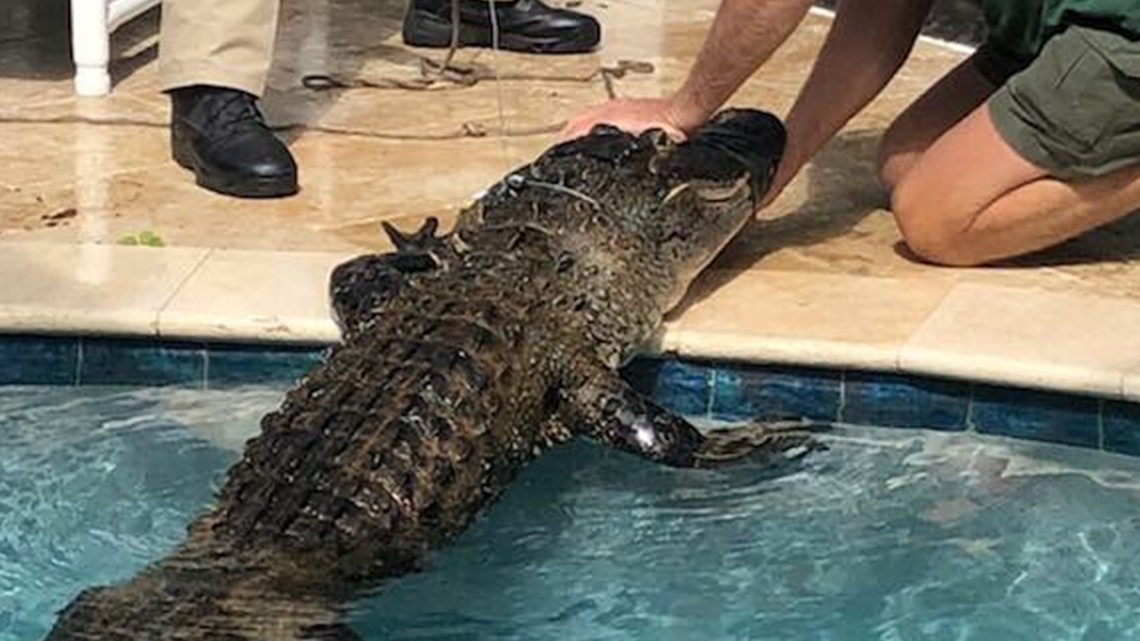 This spring, a handful of alligators made headlines for turning up at people's houses. A few were found in home pools. Another gator tried unsuccessfully to check into a Florida hotel.

Most recently, tragedy struck when a woman was killed by an alligator in Broward County.