Jackson Zinchuk and his grandmother, 'Mimi', created the online fundraiser last December; reaching the initial goal of $500 in less than 24 hours. 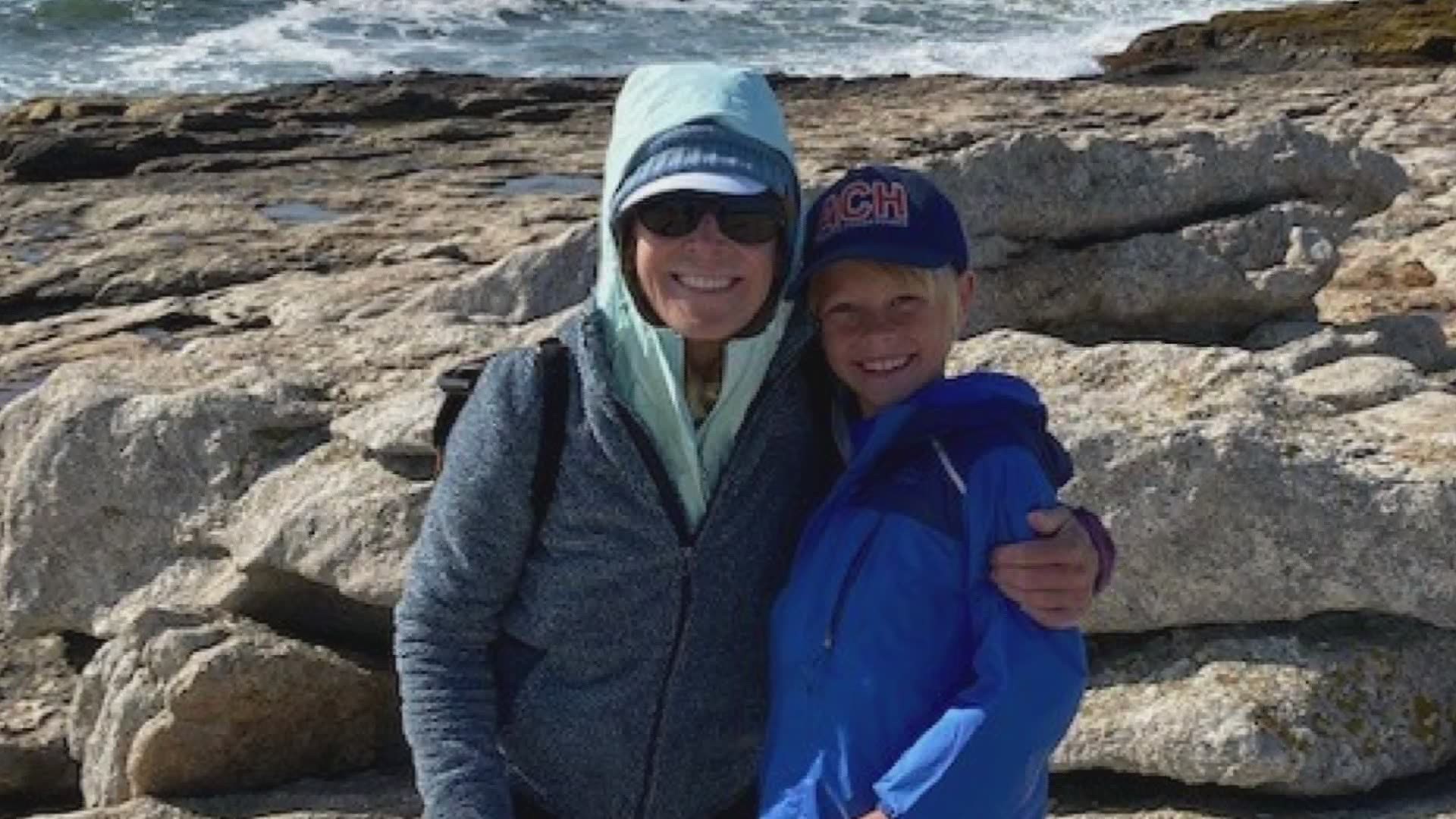 The two spend every Monday together and enjoy picking up sea glass on the beach. Recently the eight-year-old was inspired by his Mimi's community service projects and led to a fundraiser for the Good Shepherd Food Bank.

Last December, instead of asking for birthday gifts, the two decided to ask for donations on Facebook to benefit the food banks.

According to Good Shepherd, before the pandemic, 12.3-percent of Mainers were food insecure. At the height of the pandemic, that number jumped to 14.7-percent. This year, they expect figures to dip, but only slightly, to 13.5-percent. Which means volunteers can use all the help they can get.

They ended up raising their entire goal within one day. So, they decided to keep going.

"We decided we would increase it to $750 and we raised that the second day," Jackson Zinchuk said.

"Slowly but surely we increased the fundraiser and in about three weeks’ time we had raised over $3,100." Robin Zinchuk said.

Approximately 85,000 Mainers are estimated to experience very low food security in 2021, according to Good Shepherd Food Bank. That number is up 10-percemt from pre-pandemic levels.

Jackson’s donation will help provide 9,300 meals. The pair says it’s the least they can do… when there are so many with so little.

RELATED: An easy dinner from "Cooking Matters" at the Good Shepherd Food Bank 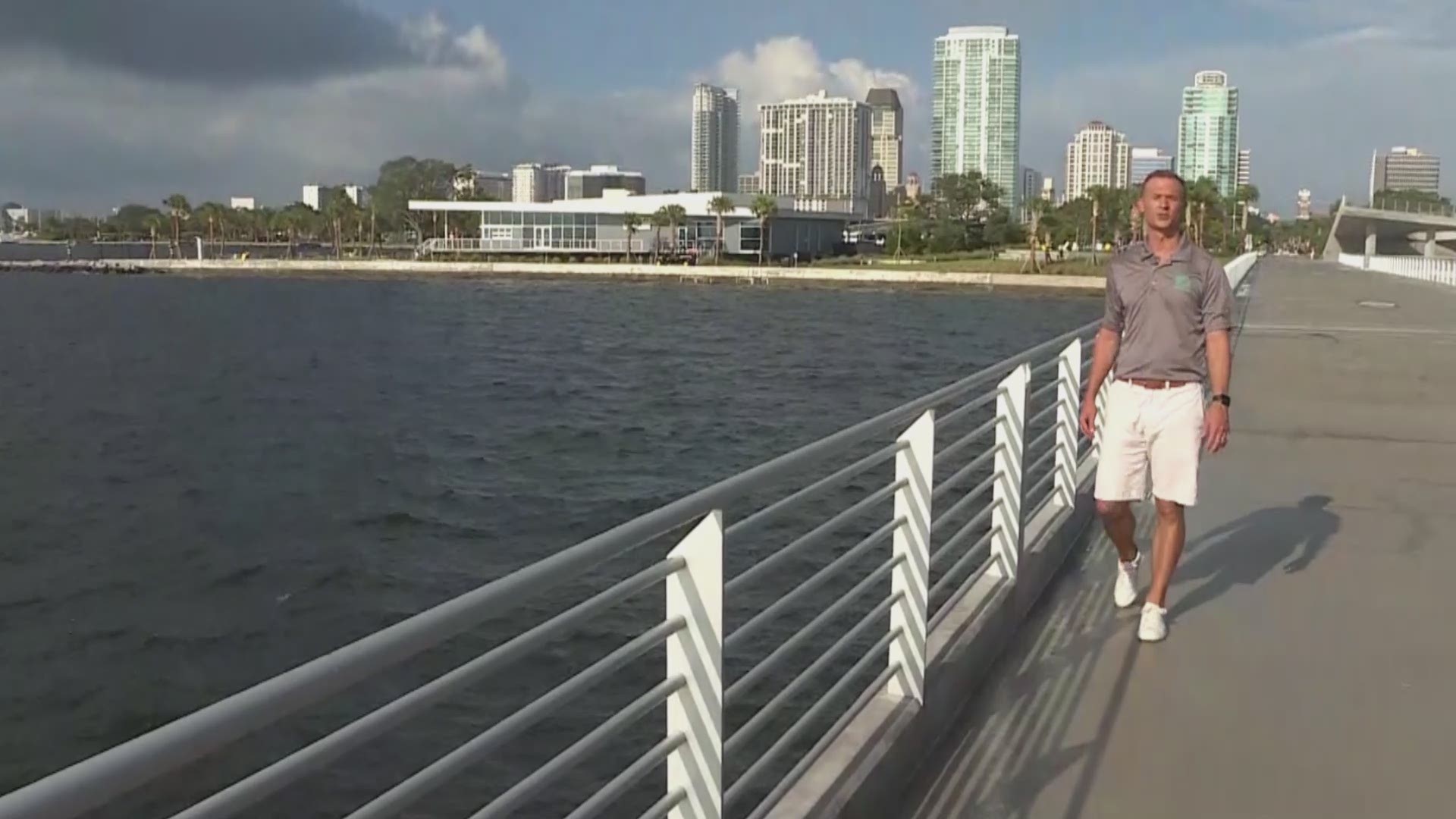