The exhibit situates what was happening in the area in the context of the national fight for civil rights. 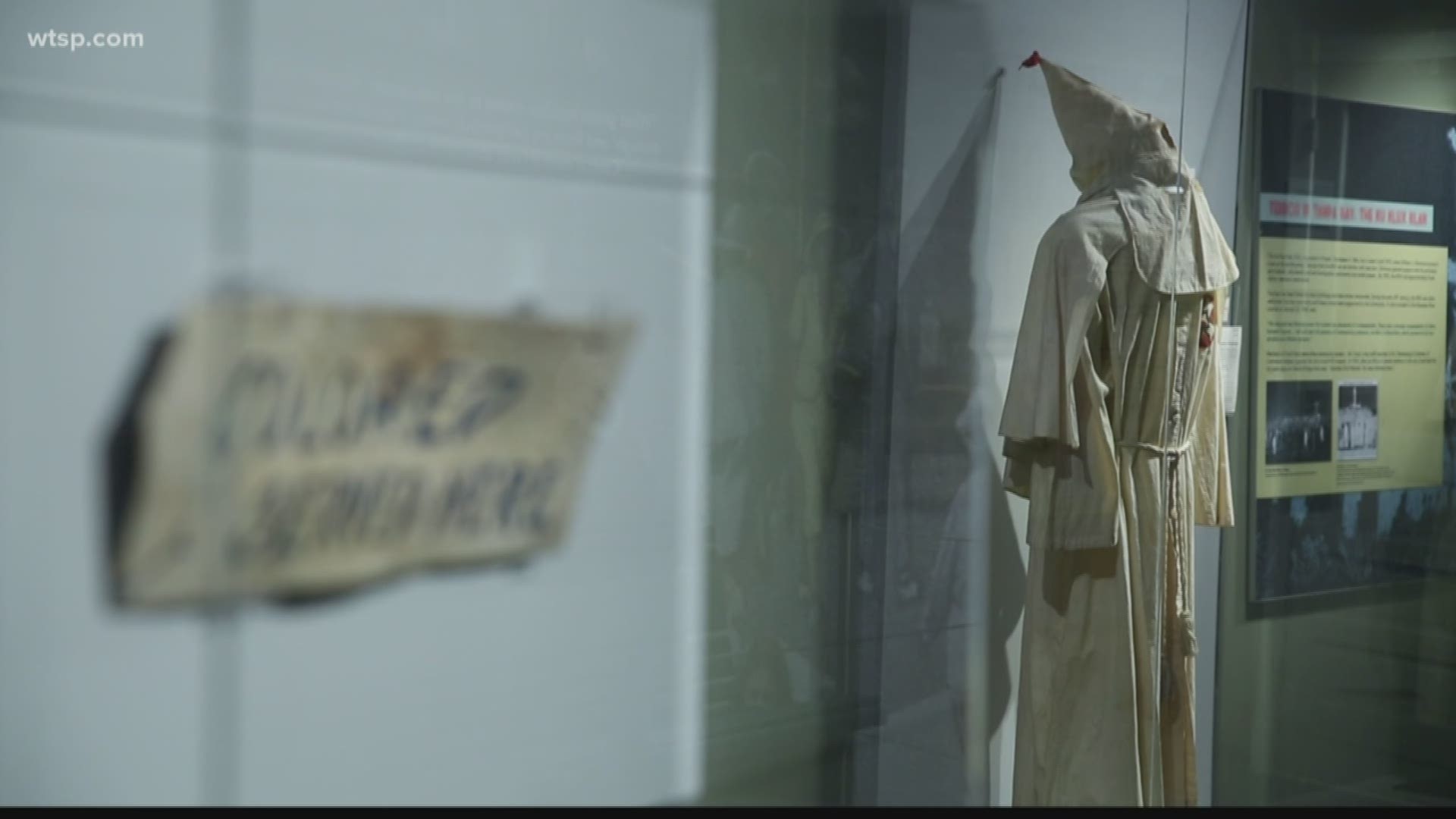 SAINT PETERSBURG, Fla. — When studying the civil rights movement, it's easy to go straight to well-known national leaders like Dr. King, and to events like the Montgomery bus boycott and the sit-ins. However, the Tampa Bay area had its own unique struggles.

“Beaches, Benches and Boycotts: The Civil Rights Movement in Tampa Bay” situates what was happening in the area in the context of the national fight for civil rights.

One of the civil rights demonstrations unique to beach communities like Sarasota and Pinellas counties included wade-ins. Because local beaches were segregated and African Americans had limited access to Gulf and bay waters, demonstrators would protest by wading into beach water to push for integration.

The exhibit shows in 1955, 100 African Americans tried to integrate Lido Key Beach in Sarasota through wade-ins. That same year, swimmers in Saint Petersburg held wade-ins of their own at Spa Beach. The city manager then closed the area for three days.

Students from Gibbs High who attended the exhibit expressed shock at learning the extent of segregation in the Tampa Bay area, but said seeing how far society has come gives them hope for the future.

The “Beaches, Benches and Boycotts” exhibit is on display at the Florida Holocaust Museum through March 1.