Brandon woman escaped the Taliban, but now she fears for her family left in Afghanistan

She worries the Afghan people will suffer, saying they only have two options: leave the country or die. 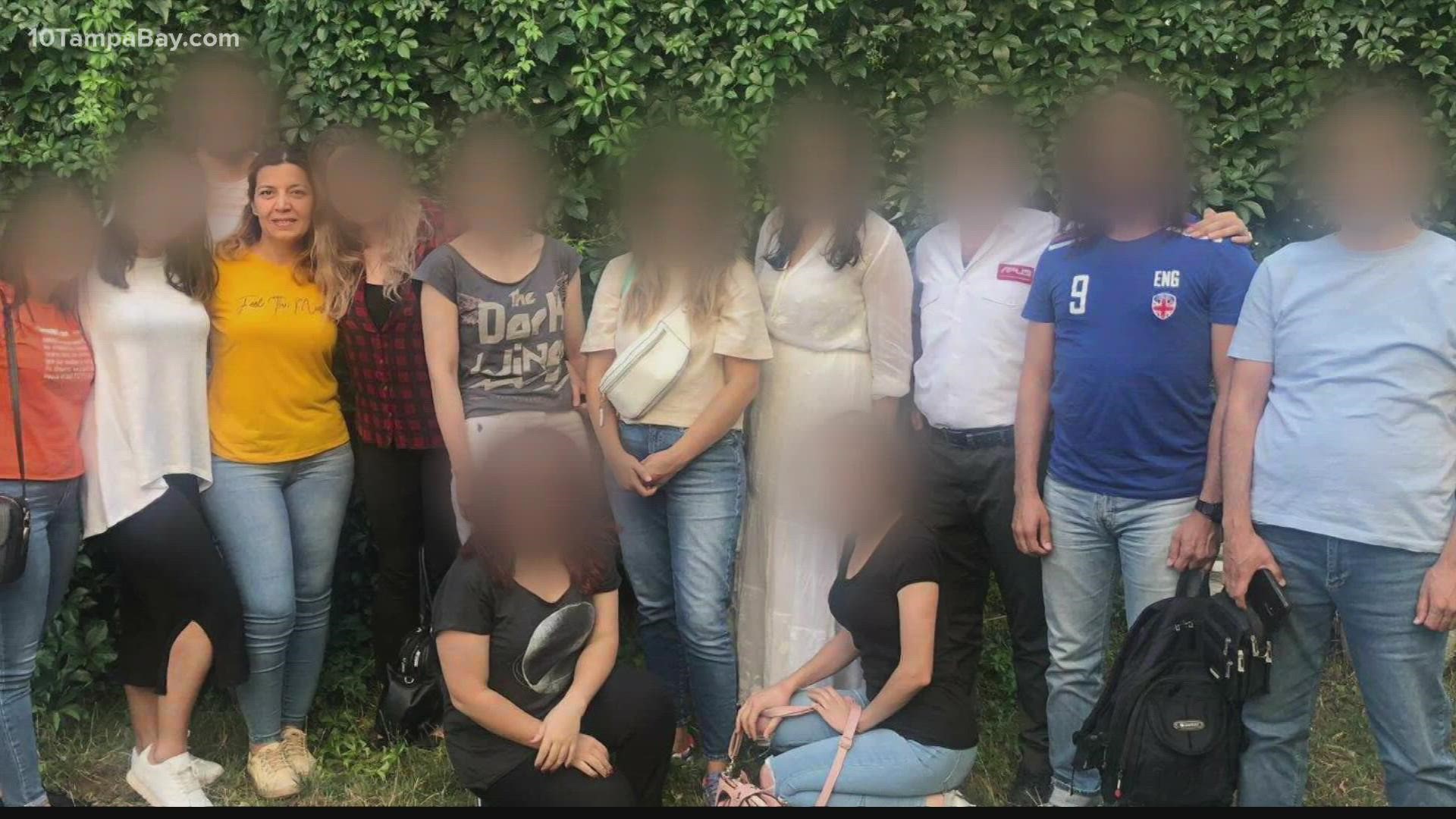 BRANDON, Fla. — Thousands of Americans and Afghans who helped the U.S. or British military in Afghanistan are also still trying to get out of the country.

As the Taliban rules, those who have escaped watch from miles away. Many of their family members were left behind.

"I do love my country. It's a really beautiful country with beautiful nature, but right now I just call it the hell," Najieh said. We aren't using her last name to conceal her family's identity.

She's an Afghan refugee who was there when the terrorist group first took over. The Brandon native lived through it all and was forced to leave for her and her daughter's safety.

Now she worries the Afghan people will suffer, saying they only have two options: Leave the country or die. She can't explain the details about why she left but knew it was her only way to survive.

"I did not have a chance, just only leaving the country. I went to Turkey in 2012 and it was not easy for me as a single mom with a child who was only 1-year-old. I consider myself as a survivor," Najieh said.

Her daughter is now 10 and they both just recently started over in Tampa Bay in 2019. Meanwhile, her mother and brother are still back in Afghanistan in hiding. Her brother was an interpreter for the British army.

"He's my love. He's my everything and I cannot do anything for him," Najieh said.

Her world is crumbling knowing he could be killed at any moment, but daily calls are her lifeline.

When asked if she thinks her family will get out, she says she's trying to help them any way she can. She's sent emails and filled out forms, but has gotten no response.

"I just pray. That's the only thing I can do," Najieh said.