The search for Laundrie has expanded across the country, beyond Florida. 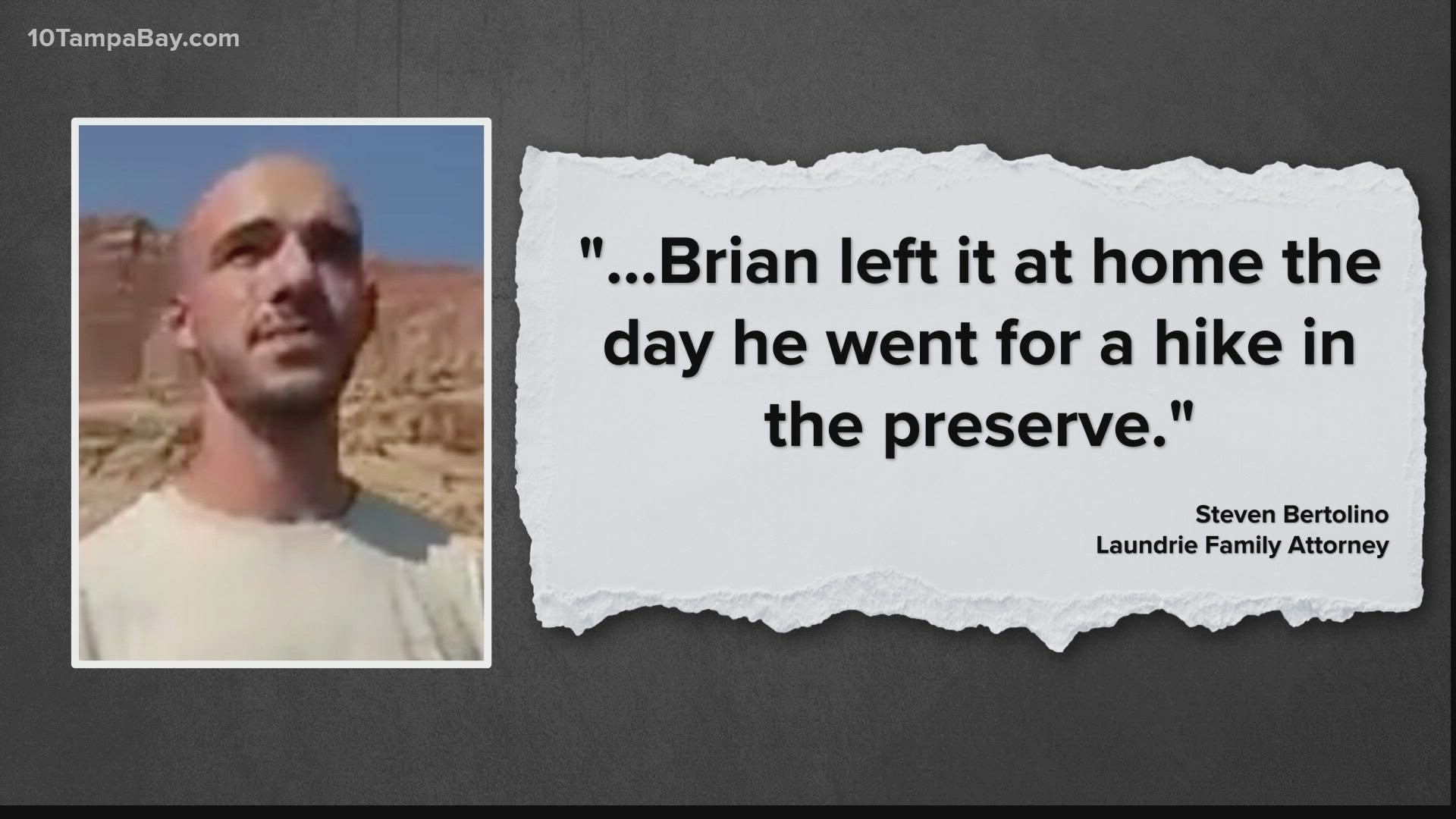 WATAUGA COUNTY, N.C. — The investigation into the death of Gabby Petito has captured nationwide attention. More recently, the search for her fiancée, 23-year-old Brian Laundrie, has become a national fixation.

Laundrie disappeared in Florida shortly after returning to his parents' house in the camper van he and Petito were traveling in previously on a cross-country road trip. Days later, Petito's body was found in a national park in Wyoming, and Laundrie still has not been found.

The question now: where is Brian Laundrie?

The FBI has taken the lead in the search for Laundrie, with most search efforts focused in and around the Tampa area. Duane Chapman, best known as "Dog the Bounty Hunter," has also joined in the search independently there. Now, authorities in North Carolina say they've gotten tips about possible Laundrie sightings.

WCNC Charlotte reporter Brandon Goldner spoke with Watauga County Sheriff Len Hagaman on Wednesday, Sept. 29. Hagaman said the Watauga County Sheriff's Office had received about seven reported sightings of Brian Laundrie in the area near the North Carolina mountains. However, none of the tips have proven substantial.

Watauga County’s Sheriff says they’ve had about 6-7 reported “sightings” of #BrianLaundrie, BUT nothing substantiated. Sheriff Len Hagaman says in general, hikers in the NC mountains should call deputies if they see anything suspicious. More on-air and online on @wcnc. pic.twitter.com/5OwnstXbjb

Regardless, Hagaman urged anyone hiking around the mountains to immediately report any suspicious activity to them so it could be investigated.

The tips come after Chapman's daughter, Lyssa, urged people near the Appalachian Trail in North Carolina to check game cameras for any chance Laundrie could be recorded on them.

If you have hunters in your family, near the AT in NC. Tell them to Check your game cameras!!!!

While Laundrie has not been formally charged with Petito's death, he is still treated as a person of interest. He is, however, charged with unauthorized use of a bank card, taking out large sums of money around the same time Petito went missing. 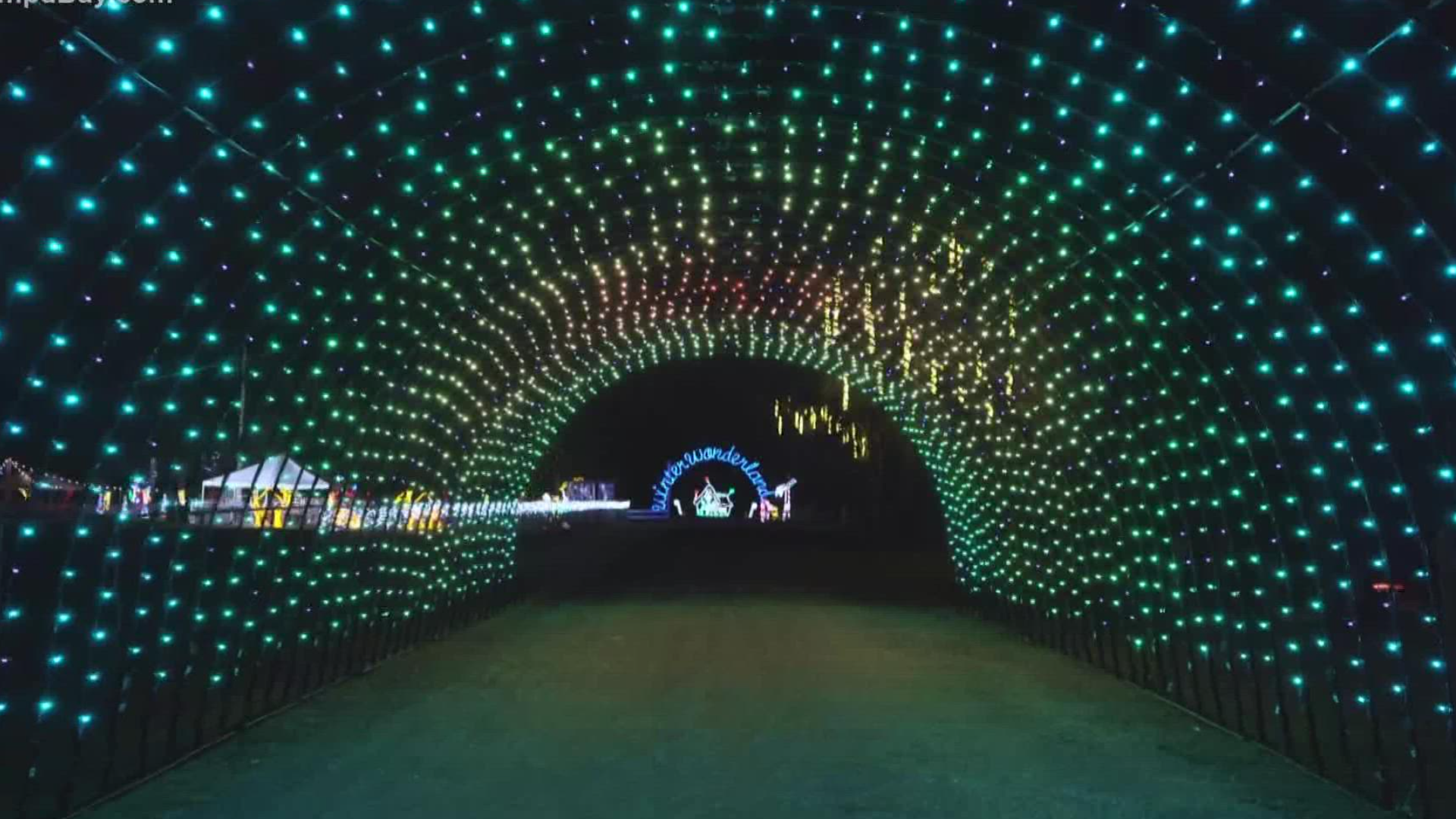