Authorities have now been searching for Brian Laundrie for 13 days. 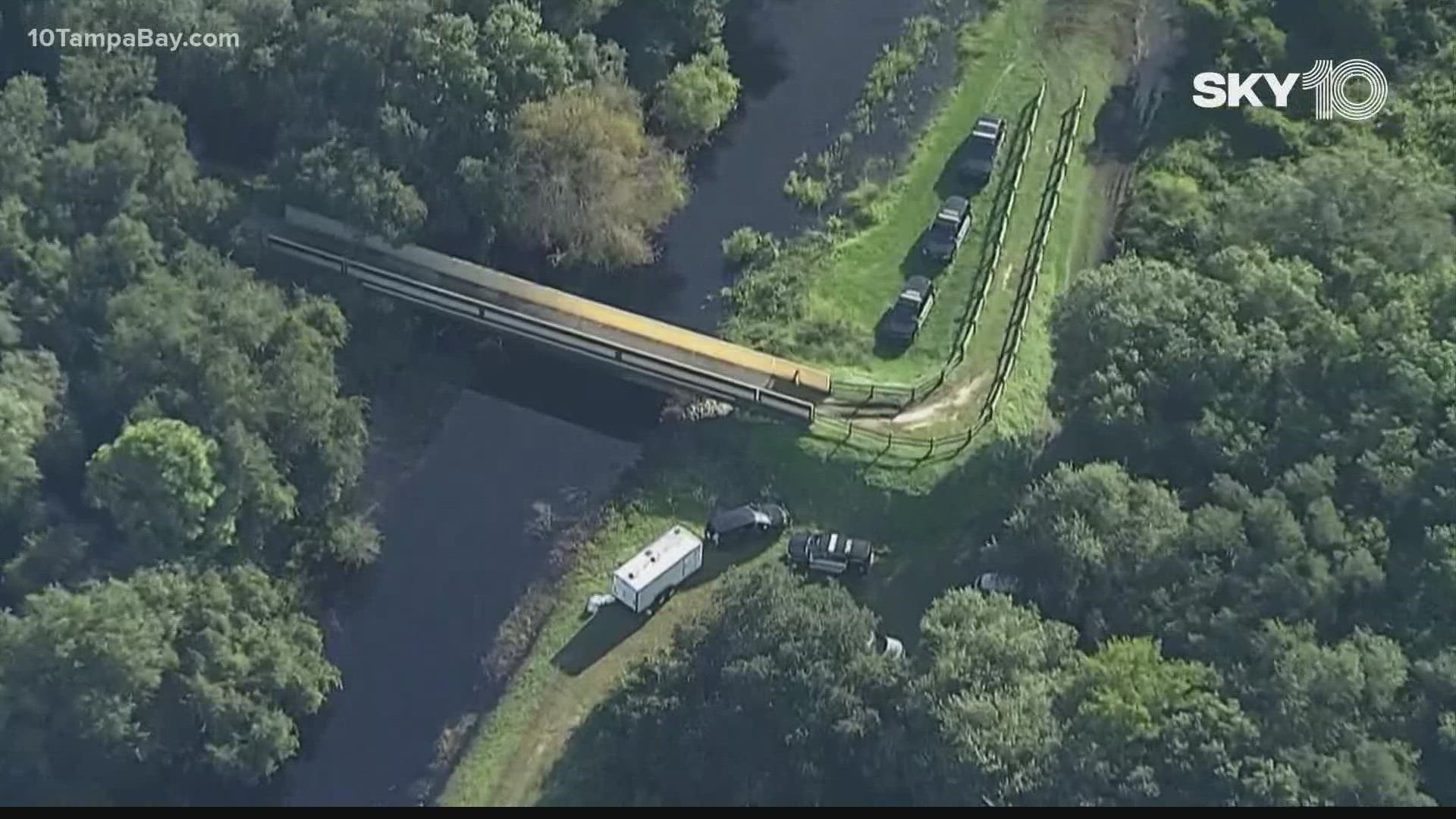 SARASOTA COUNTY, Fla. — As law enforcement officials continue to search for Brian Laundrie, the spotlight has been on the Laundrie parents who were the last to see him before his disappearance.

Monday, the Laundrie family attorney Steven Bertolino said the parents of Brian Laundrie do not know where their son is.

"Chris and Roberta Laundrie do not know where Brian is. They are concerned about Brian and hope the FBI can locate him. The speculation by the public and some in the press that the parents assisted Brian in leaving the family home or in avoiding arrest on a warrant that was issued after Brian had already been missing for several days is just wrong."

This statement comes after strangers have stood outside the Laundrie home with loudspeakers, the attorney said.

On Sunday, North Port police announced the search for Brian Laundrie would be "scaled back" and "targeted based on intelligence" in the vast Carlton Reserve. His parents say that is where he said he was going for a hike almost two weeks ago before disappearing.

Agents have searched everywhere for Brian Laundrie, from campgrounds in Wyoming to swamps in Florida.

He is the FBI's single "person of interest" in the case of his fiancée, 22-year-old Gabby Petito. The agency now leads the search for the missing man.

Sunday the FBI requested some personal items belonging to Brian to assist them with DNA matching, which was deemed "routine," Bertolino said.

He says "Brian's parents provided the FBI with what they could."

It is day 13 of the search for Brian Laundrie and his whereabouts are still unknown.

The Carlton Reserve is nearly 25,000 acres large. 16 different law enforcement agencies are helping in the search. With such a large area to cover, many following this case wonder if Laundrie is in the reserve at all.