A worrisome 100,000 acres have already burned this year in California. Last year only 28,000 acres were lost to fire by mid-August. 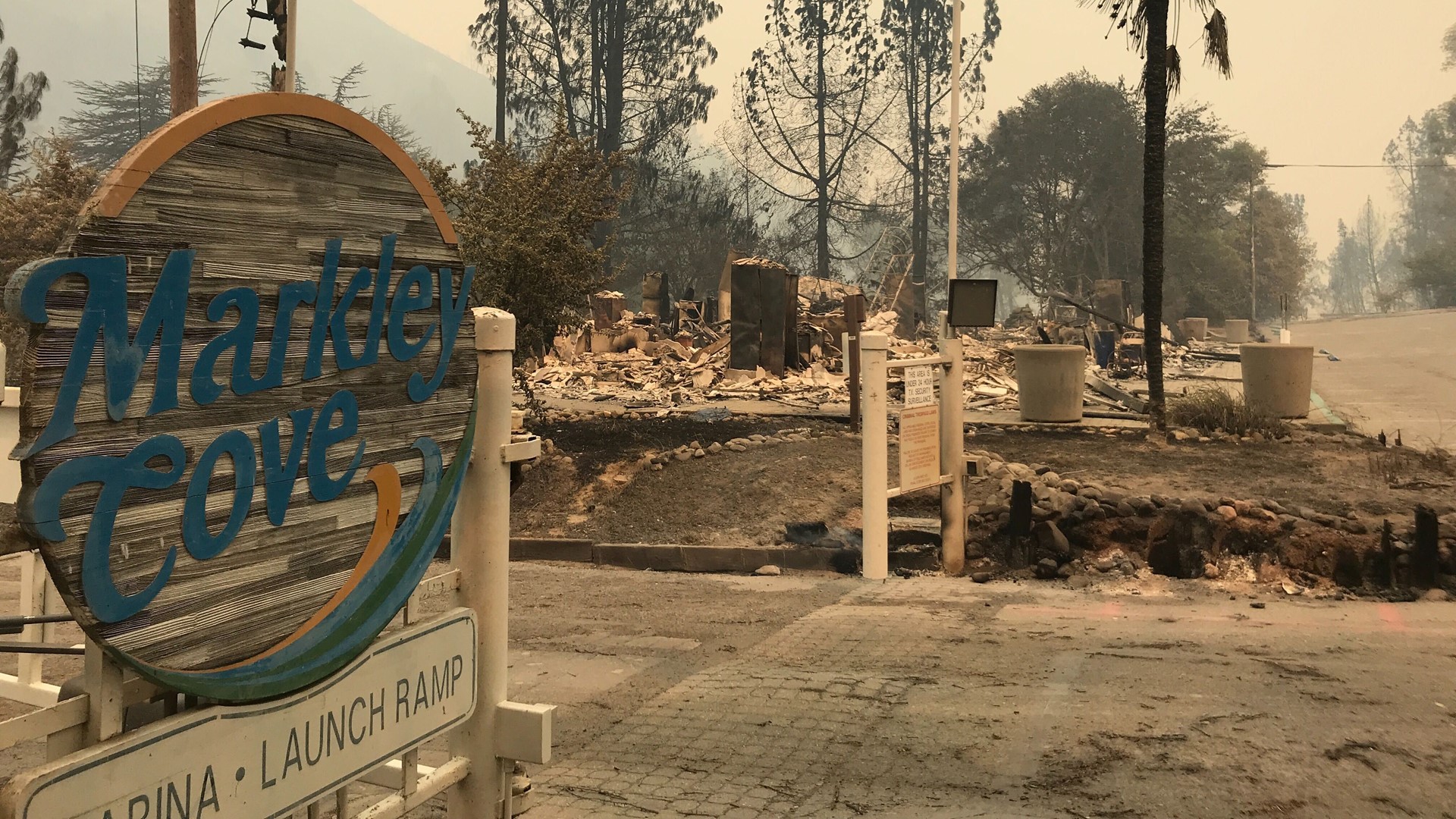 SACRAMENTO, Calif. — If it seems that wildfires are burning nearly all the time these days, that there’s no longer a definable fire season in California, you’re right. Fourteen of the 20 most destructive fires in state history have occurred since 2007, and California has 78 more annual “fire days” now than it had 50 years ago.

2020 could break all the records and in spectacular fashion. Jaw-dropping “fire tornadoes” have spun out from the heat thrown off by monster fires in August. And a staggering sequence of more than 11,000 lightning strikes in a span of 72 hours in mid-August sparked several large blazes, unusual in California, where more than 95% of wildfires every year are human-caused.

In a state numbed by calamity — an extreme heatwave, power cuts to millions of residents, and the ever-present menace of a worldwide pandemic— the apocalyptic fire scenes just pile on the misery.

Already this summer, with the fire season just taking hold, the statistics are substantially ahead of the curve: More than 5,300 fires have started in California, from the first of the year to mid-August, compared with 3,300 in the same period last year. A worrisome 100,000 acres have already burned. Last year only 28,000 acres were lost to fire by mid-August.

When 2018 became the worst fire year on record, we recognized a new reality: Each year could surpass the last, setting records for the size, destruction, cost, and loss of life. A state-commissioned report made the harrowing projection that under current emissions trends, the average burn area in California will increase 77 percent by the end of the century.

The state has spent, conservatively, more than $4.7 billion from its emergency fund from 2010 through 2019 to fight fires. Cal Fire, the state’s firefighting agency, has been chewing through its firefighting budget only months into a year, leaving little to pay for thinning California’s overgrown forests and helping rural communities protect their infrastructure and water supplies.

The wildfire crisis has been at the top of the state’s legislative to-do list for years, galvanizing the attention of Gov. Gavin Newsom and legislators, who have been working at an accelerated pace to address the problem.

But the response to the coronavirus, and the enormous unanticipated costs, may shuffle priorities.

So far, their approach has been to stabilize the financial health of the state’s electric utilities by creating a $21 billion compensation fund to pay for fire victims’ claims, seeded with equal contributions from the companies and their customers.

They are also mandating more safety oversight and a requirement that the three largest utilities invest a total of $5 billion to fireproof their equipment. Increasingly, those precautions have included preemptively cutting the power in high-risk areas during windy, red-flag conditions — a measure that has its own downsides, as California customers quickly discovered.

California’s fires are disruptive long after they are put out, displacing homeowners and even entire communities for months or years. Even as the charred wood decays, it generates emissions that set back the state’s efforts to combat climate change—only worsening the wildfires to come.