FHP: 8-year-old dies after car crashes into the back of a school bus in Citrus County

No injuries were reported on the bus. FHP says the child was riding in the car that crashed into it. 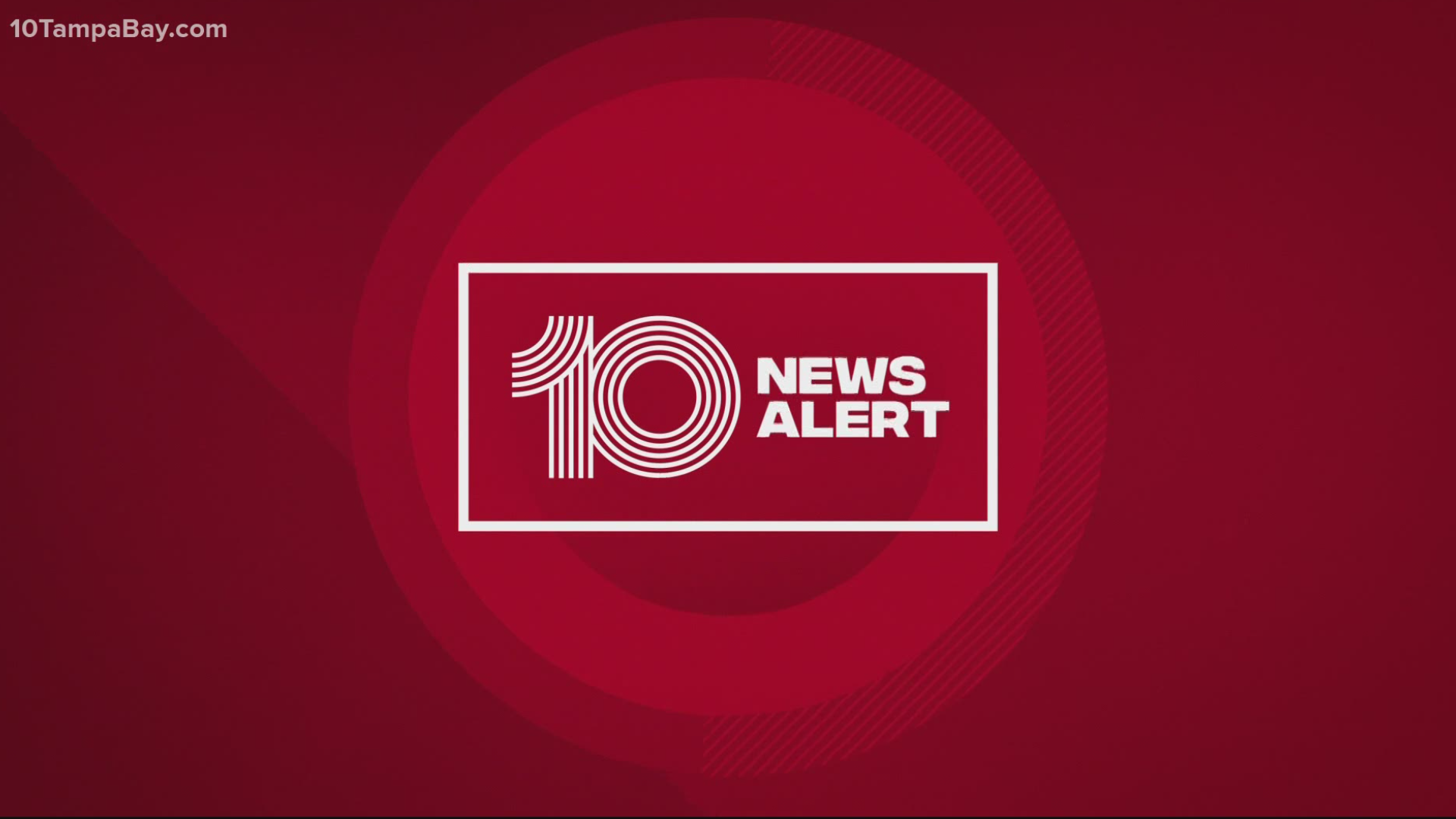 CITRUS COUNTY, Fla. — An 8-year-old is dead after the car the child was in crashed into the back of a school bus in Citrus County, according to Florida Highway Patrol.

The child, from Hernando County, was riding without a seatbelt as a passenger in a car driven by a 75-year-old man who was wearing a seatbelt, an FHP report said.

Authorities say a 10-year-old girl was also in the car, but she and the driver only suffered minor injuries.

According to FHP the Citrus County school bus was transporting 30 students eastbound on SR-200 when it stopped at the intersection of East VFW lane. First responders say the bus had turned on its red stop lights to let off students from Citrus High School.

That's when FHP says the car failed to stop on SR-200 and crashed into the rear of the bus. The 8-year-old was taken to a local hospital but did not survive, according to FHP.

There were no injuries reported on the bus.