Firefighters said the fire started at the Szechuan House restaurant. 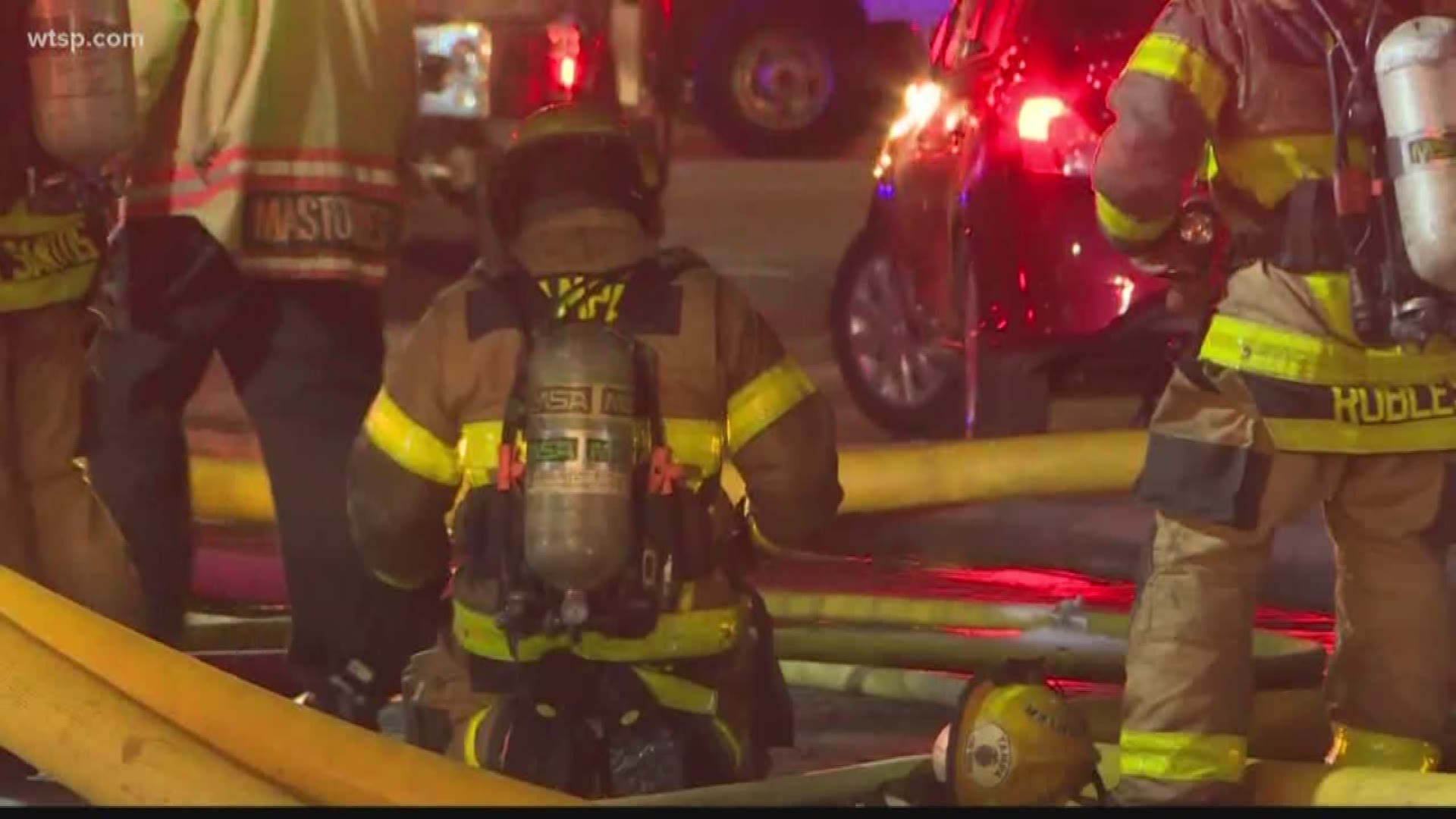 TAMPA, Fla. — Tampa Fire Rescue says a fire at a downtown Tampa restaurant is under control.

The fire started back up around 9 p.m. Fire officials said one firefighter was taken to a local hospital to be treated and is expected to be okay.

Firefighters said they were able to get the fire under control again by 10 p.m.

Smoke could be seen from the Selmon Expressway.

The building was evacuated and the streets in the area were blocked off, according to firefighters.

The cause of the fire is under investigation.