A federal judge ordered FEMA to keep paying for the evacuees' hotel rooms until July 23. 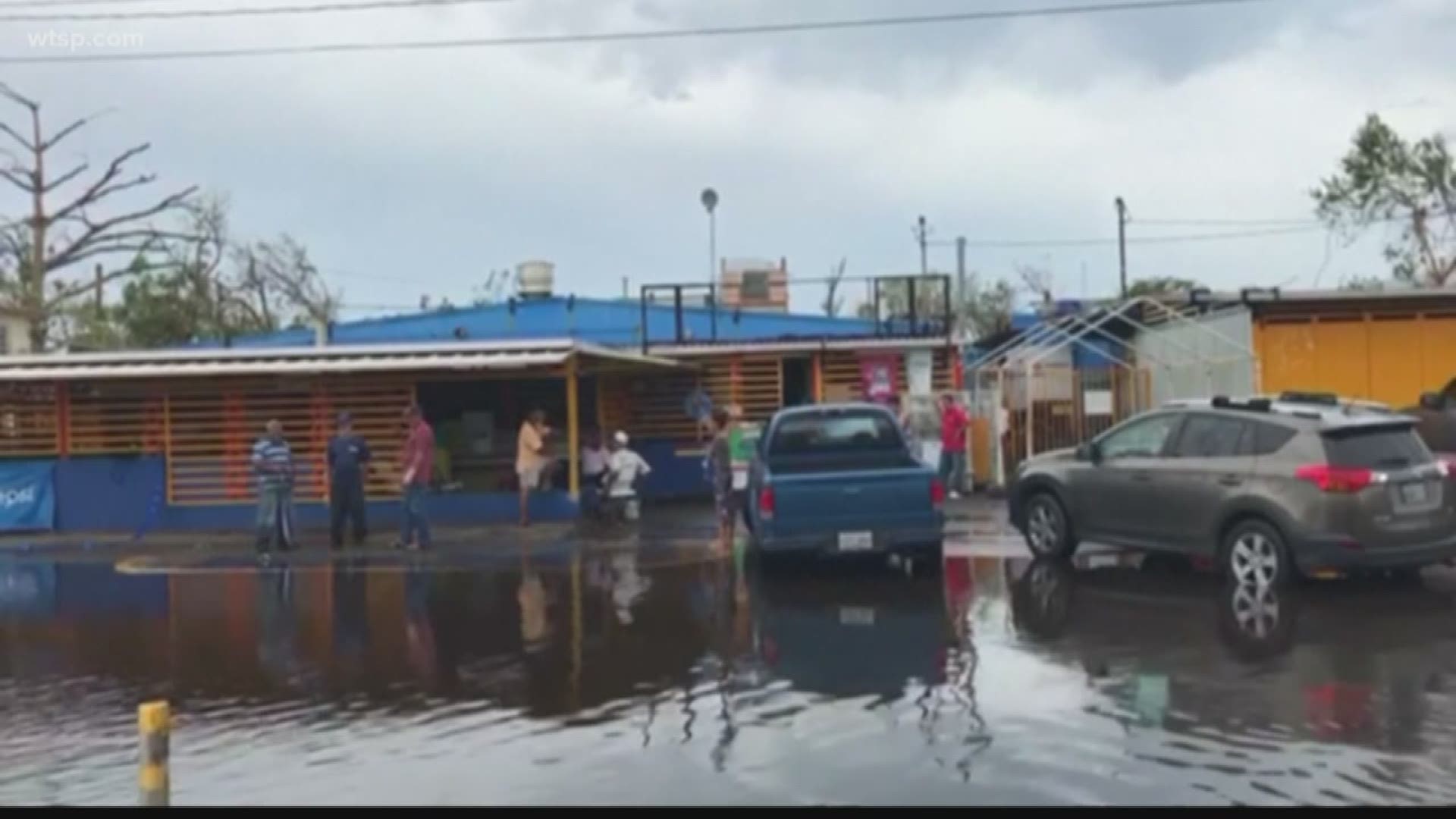 This extension is just what one family needs to find a place of their own.

A wheelchair given Tuesday afternoon to Iris Otero immediately brought tears to her eyes.

“I’m so happy for you, Harsh, that you brought this chair for my grandson. God bless you. I’m so happy,” she said through tears as she spoke to 16-year-old Harsh Bagdy.

Displaced by Hurricane Maria, Iris says her grandson Jordan being without a wheelchair is what was keeping her and her family from getting permanent housing.

“You don’t know how many years we’ve had to wait for that. Nobody helped us for a really long time,” she said.

“Most of the people I’ve helped have jobs,” Calderin said, “They just don’t make enough to be able to afford a rent.”

With temporary housing through FEMA set to expire Thursday, Otero didn’t know if she’d have a place to live. Thanks to a new extension she now has two more weeks.

One of the requirements for permanent housing is for everyone to have an ID. Until now, Otero didn’t have a way to take her grandson Jordon to get one. This wheelchair changes everything.

“Now he can move and he can go and do his things,” she said.

“There was no way to get him to get to the DMV to get an ID because his family tried with the resources they had,” Calderin said.

This is the sixth time evacuees have been granted an extension.

“I’m done with the extensions. They need to do something more. We don’t need any more extensions. We need housing,” Calderin said.

She says there are still hundreds of displaced Puerto Ricans in the Bay area who have no idea where they’ll go next.

A civil rights group filed a lawsuit against FEMA over the weekend to stop what it feared would be evictions.

In a tweet, FEMA says it is aware of the extension allowing transitional shelters until July 23 but goes on to say FEMA will not comment on pending litigation.