A n investigation into the public misconduct of former Sen. Jack Latvala has moved to a full investigation, according to FDLE. 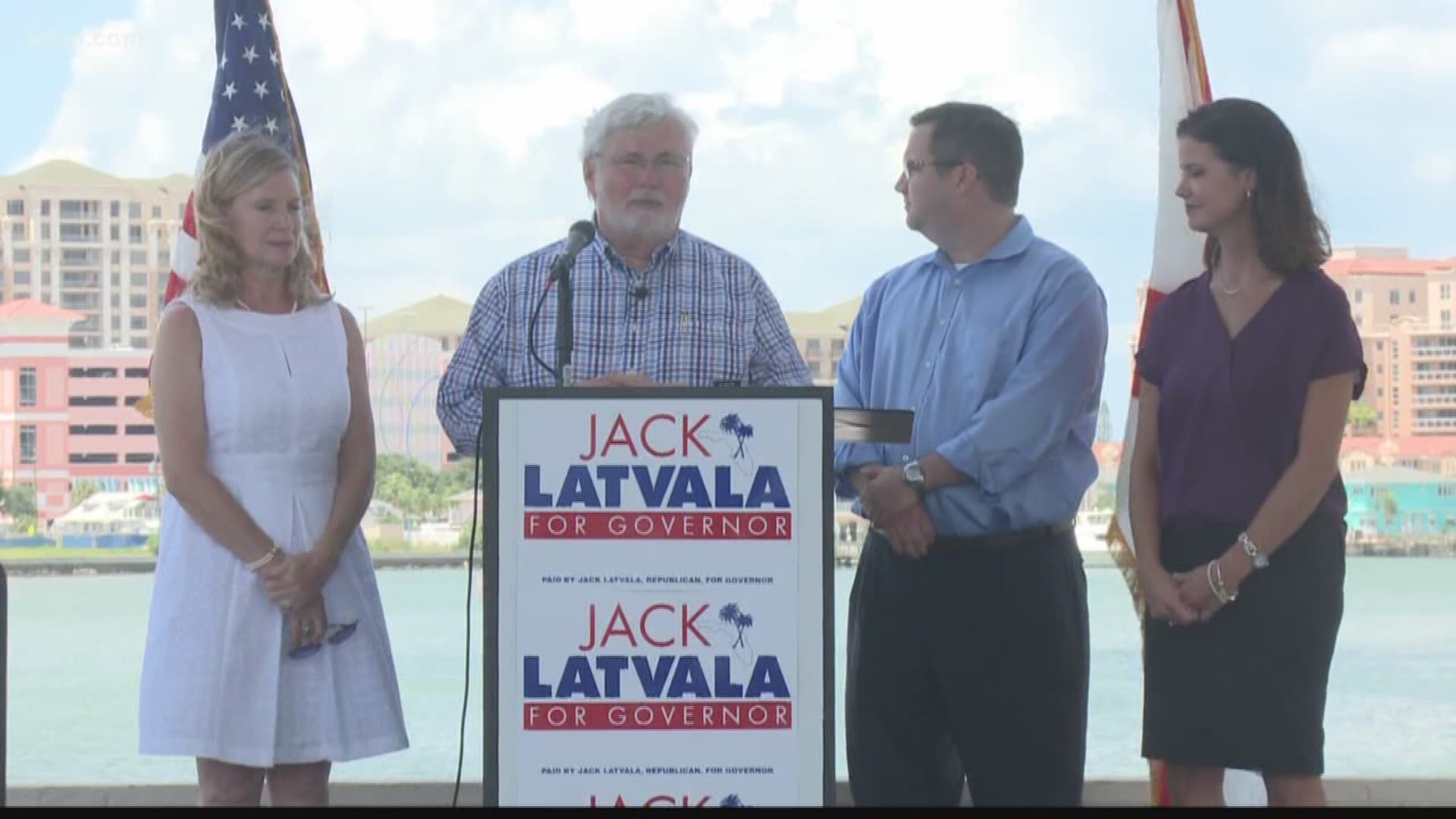 The state law enforcement probe into accusations of public corruption from Sen. Jack Latvala have advanced into a full investigation, officials say.

Latvala, who resigned in late Dec. 2017, was the subject of multiple reports detailing sexual misconduct and sexual harassment of a senate aides, lobbyists, and other women who worked in the Florida Capitol.

One report said he may have also offered a witness his legislative support in exchange for sex acts.

According to the Tampa Bay Times, the Florida Department of Law Enforcement said Friday that it is now "conducting an active investigation," of Latvala, moving the case from it's former "review" status.

With the FDLE planning to have the case move before a prosecutor or state attorney, Latvala's future will be in the hands of Leon County State Attorney Jack Campbell.