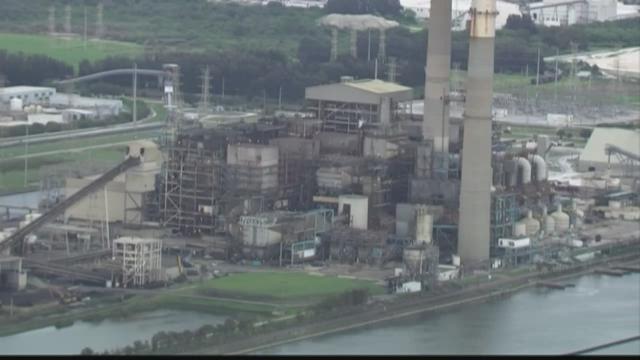 Update as of July 20, 2017: A fifth person has died after the accidental explosion at the TECO Apollo Beach power plant on June 29.

This comes ten days after the fourth person was confirmed dead. The fifth victim has been identified as Armando Perez.

The BRACE Industrial Group released the following statement following the death of Perez:

"We are very saddened to report that BRACE employee Armando Perez has died as a result of injuries suffered during the incident at Tampa Electric's Big Bend power plant on June 29. Our heartfelt prayers and sympathy are extended to his family and friends as we keep our primary focus on supporting our employees and their families during this difficult time."

A GoFundMe has been started for Perez and Antonio Navarrete, another Brace employee killed in the explosion.

A fourth person has died from the TECO Apollo Beach industrial accident on June 29.

Frank Lee Jones, 55, died Saturday, according to a company spokeswoman.

Our news partners at The Tampa Bay Times say Jones was a contract worker with Gaffin Industrial Services in Riverview for 27 years.

According to Tampa Electric, the accident happened when one employee and five contractors were working to remove a blockage. Somehow, hot molten slag came out of the tank.

A GoFundMe account has been set up in Jones' name.

Jones was the stepfather of Gary Marine Jr., who was also injured in the accident and remains in the hospital.