The soldier's mother says the tragic accident was "entirely preventable." 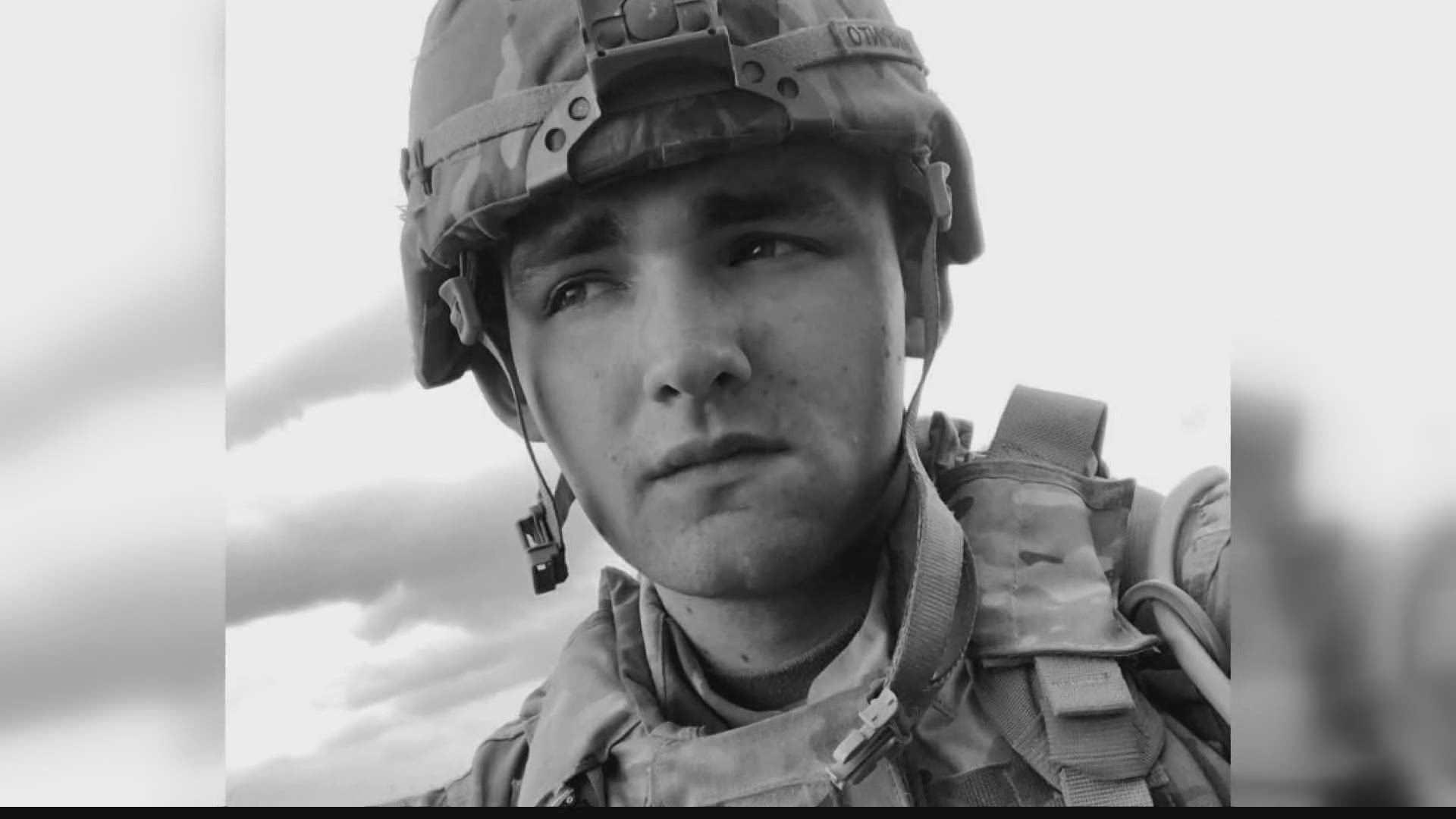 BRADENTON, Fla. — SPC Nicholas Panipinto was a soldier from Bradenton. He was killed in a training accident at Camp Humphreys in South Korea last November when the M2A3 Bradley Fighting Vehicle he was driving overturned during a road test.

Congressman Vern Buchanan, R-Florida, says numerous safety and training failures contributed to Panipinto's death. Now, the congressman is urging the Department of Defense to reform how they train soldiers.

In a release sent Monday, Congressman Buchanan said according to Panipinto's mother, Kimberly Weaver, he didn't have a license, nor did he have the required driver training or any classroom instruction before he took his road test.

"This is an unbearable pain, and what makes it even more painful, is that it was entirely preventable," Mrs. Weaver said in a statement.

"Nothing is going to change the outcome for us now, but we can and should take action to prevent it from happening to other families in the future..."

RELATED: 'He was the best kid' | Family reflects on 20-year-old soldier from Bradenton killed in Korea

According to a 2019 report from the Congressional Research Service, between 2006 to 2018, nearly 32-percent of all soldiers killed overseas died from training accidents. The congressman says that needs to change.

"The heartbreaking and very preventable death of my constituent SPC Nicholas Panipinto clearly shows that changes in training and safety procedures need to be made," Buchanan said.

"The serious deficiencies and failures identified in the report on SPC Panipinto's death call for immediate reforms within the Department of Defense. I want to make sure that no family has to go through the pain and suffering that SPC Panipinto's family has faced."

Buchanan says that according to sworn testimony from Panipinto's unit's master driver, the driver training program was "nonexistent."

The driver went on to state, "When I took over the program there was nothing, I had no paperwork for any soldiers with licenses. Soldiers came up to me and informed me that the previous master driver just gave them licenses without a 40-hour block of instruction."

The congressman has sent a letter to Defense Secretary Mark Esper to request "much-needed reforms to prevent tragedies like the death of SPC Panipinto."