Florida death row inmate gets convicted of another murder

Delmer Smith III was identified by detectives through DNA. 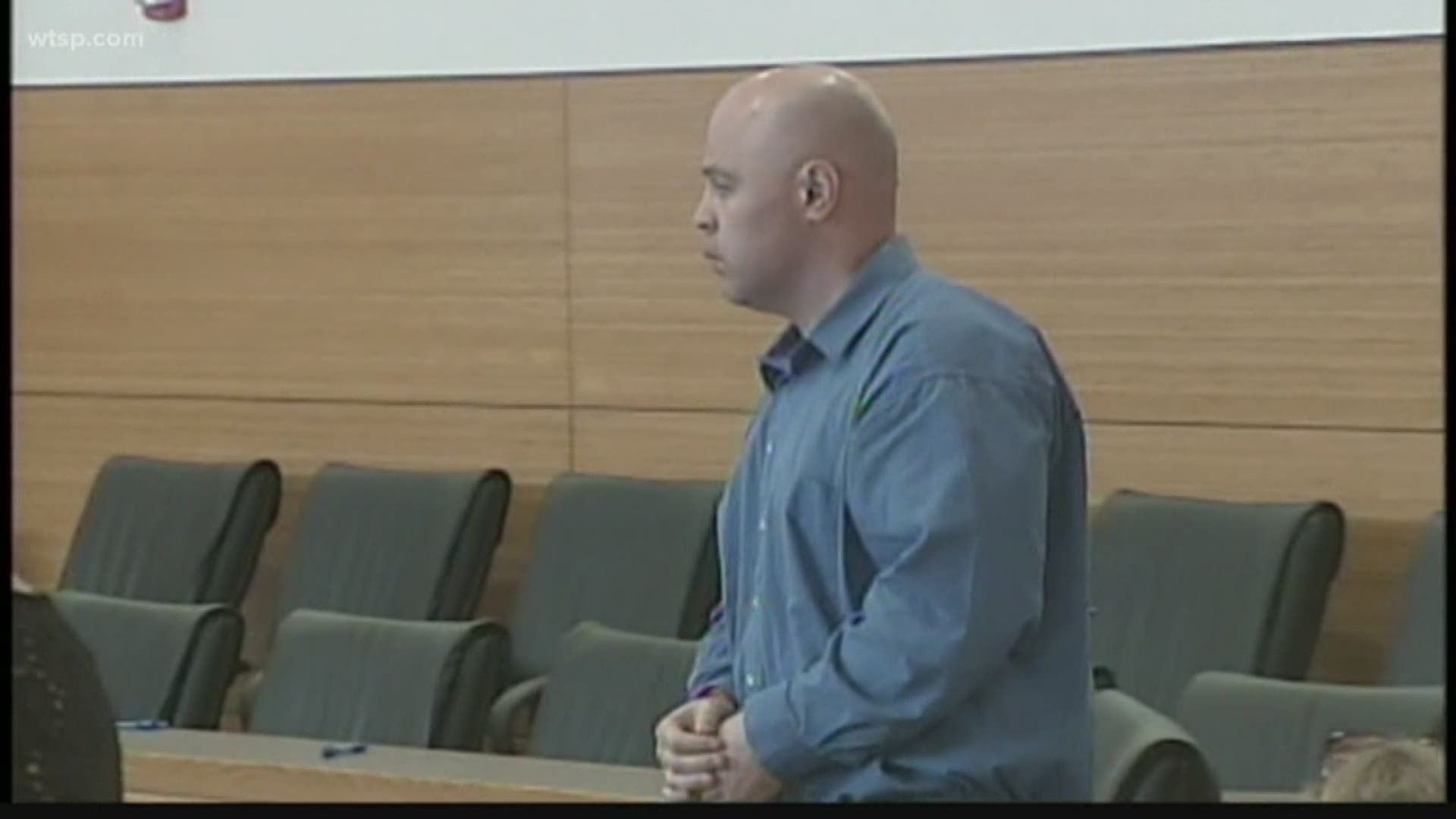 SARASOTA, Fla. — A jury on Thursday convicted a man of murdering and sexually battering a Sarasota woman in April 2009.

The Sarasota County Sheriff's Office said Delmer Smith III bludgeoned the woman to death with a baseball bat and sexually battered her inside her home on April 6 of that year. His DNA was linked to clothing worn by the victim the day she died.

On Friday, Smith was sentenced to life in prison. But, there's a catch. he was already sentenced to death for the murder of Terra Ceia resident Kathleen Briles.

Smith was also previously sentenced to life in prison for a home invasion.