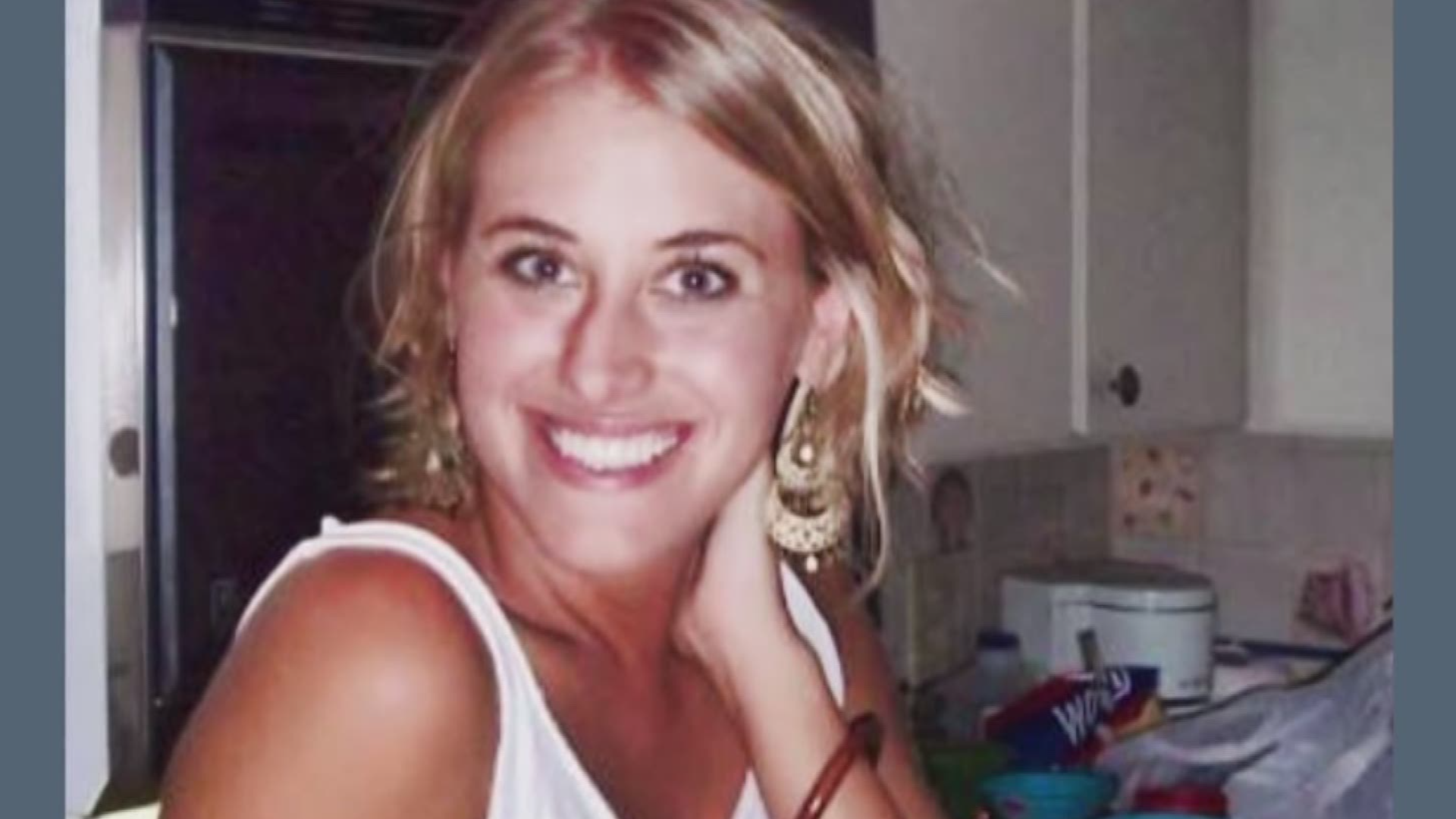 ORLANDO, Fla. -- The family of Jennifer Kesse, who went missing from her home in Orlando in 2006, has filed a lawsuit against the city of Orlando, the Orlando Police Department and the department’s chief. In the suit, the family is seeking the release of thousands of pages of documents pertaining to the case.

For years, the department has not made the case files publicly available because it claims the case is still active. The lawsuit alleges the case is cold and therefore subject to Florida’s public records laws.

Through their attorneys, Kesse’s family has repeatedly made requests for the case files over the past two years, according to documents provided in the lawsuit. The family claims it has received only some of the requested documents, all of which were heavily redacted.

In an email exchange with the Kesses’ attorney, an assistant attorney for the city of Orlando provides an estimate for documents the attorneys requested in 2017. It would cost $18,648.24 to review the approximately 14,600 pages of case files, which the lawsuit alleges, “would likely result in the production of nothing but a pile of mostly-blacked out records.”

“The proposed amount cited by the OPD is exorbitant and unreasonable and used solely as an unlawful restriction to deter the Kesses from further pursuing the records.”

The Orlando Police Department has maintained the case is active for nearly 13 years, but it has not identified any persons of interests or made any arrests, the suit says.

Earlier this year, the department rolled out a campaign to renew the search for information about Jennifer Kesse’s disappearance, which included a wrapped city bus and digital billboards with a picture of Kesse. In a press conference, then-Chief John Mina said the department was dedicating a senior detective to focus solely on the case. Still, no arrests have been made.

In response to the lawsuit, the Orlando Police Department released a short statement.

“We've been made aware of the lawsuit by the media,” it said. “The city has not been served, so our legal team has not had a chance to review it.”

The statement did not acknowledge whether the department would produce documents related to the case or provide a response as to why it would not.

Kesse, who grew up in Tampa, went missing in January of 2006 when she was 24. Police have released few leads to the public over the years, except a grainy surveillance video, which shows a person walking by a fence at an apartment complex. They have not identified the person in it.

A podcast co-produced by a man who lives in Pinellas County, called “Unconcluded,” has renewed interest in the case.