Federal authorities say no matter where their investigation leads, anyone who sees something suspicious should immediately call police. 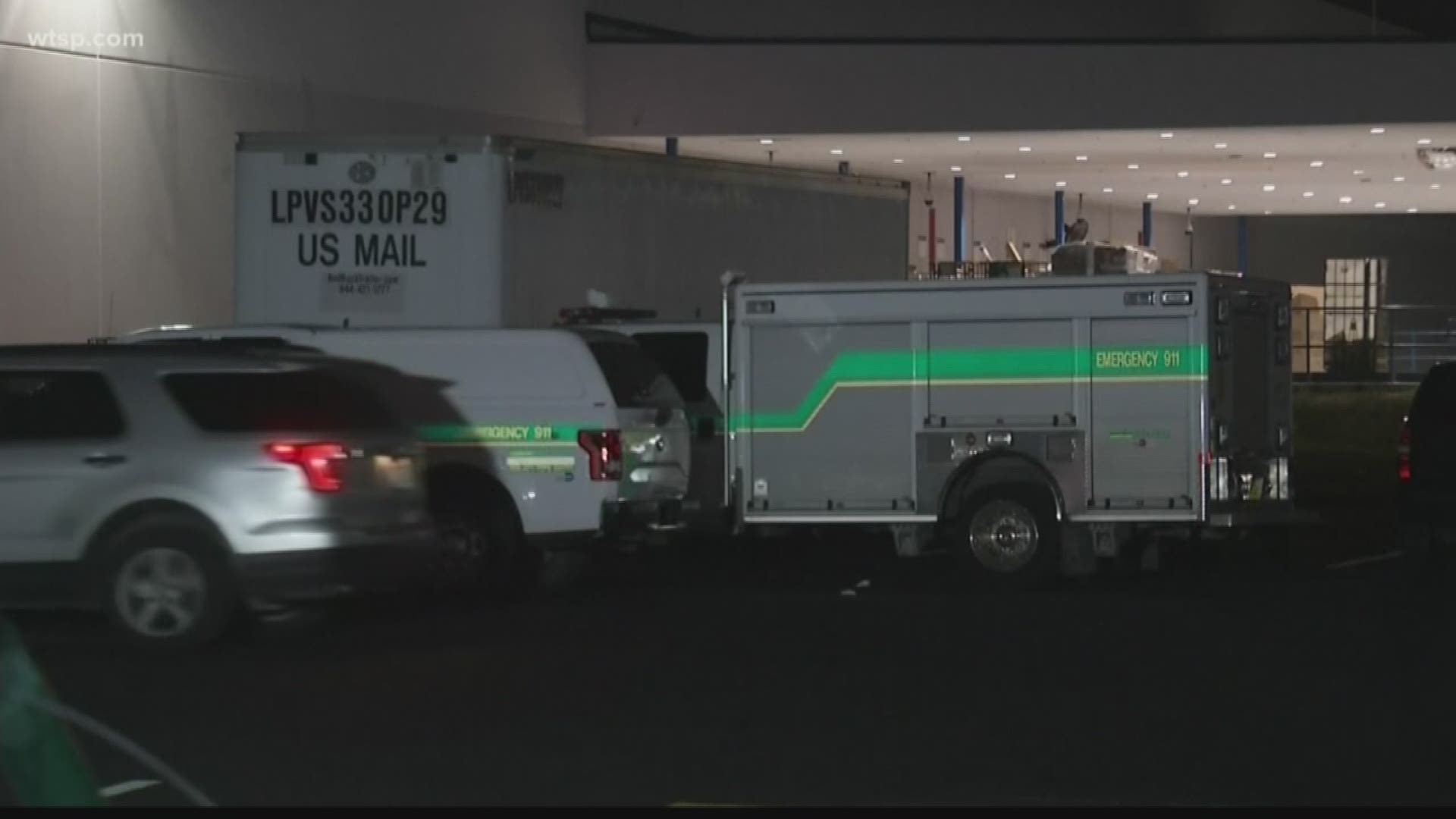 Law enforcement sources tell CBS News that FBI agents are at a U.S. Postal facility in Opa-locka, Florida, where some of the suspicious packages may have originated.

“A lot of arrows pointing to Florida,” an anonymous official told CBS News.

NEW: Law enforcement sources tell CBS News that some of the packages were mailed from Florida; there are currently investigators on the ground in Florida following leads, as scores of other investigations in NY & elsewhere track down information & tips in the nationwide manhunt.

The packages have a return address of Florida U.S. Rep. Debbie Wasserman Shultz, who is the former chairwoman of the Democratic National Committee.

During a Thursday news conference, law enforcement officials declined to publicly comment on Florida as a potential target of their investigation. But, the Wall Street Journal has published a similar report -- suggesting investigators are honing in on the state.

Authorities are currently trying to figure out if the devices were actually intended to explode or just cause fear.

Two law enforcement officials told the Associated Press the devices weren't rigged like traditional package bombs that would explode when opened, and the packages didn't seem to have trip wires.

Information from CBS News was used in this report.

Previous: What we know so far: Suspicious packages delivered to Democrats, CNN