Florida man shoots self while showing how to clean gun

Police: Man shoots self while showing how to clean gun Eds: APNewsNow. Rewrites throughout.

Police say a South Florida man was demonstrating the proper way to clean a gun during a video call with a relative when he accidentally shot himself in the chest and died.

Police say 43-year-old Josmel Herrera shot himself once. He was taken to Kendall Regional Trauma Center where he was declared dead.

Eloi said police responded to the home after receiving several calls about a shot being fired. The news release didn't say whether anyone else was inside the home at the time of the shooting.

No further details were released. Police say the investigation is ongoing. 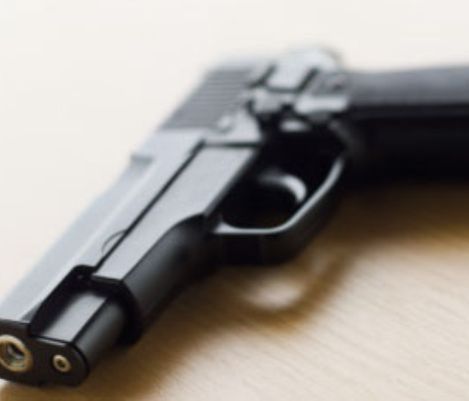 This Week in Politics: Florida lawmakers ready for special session on property insurance