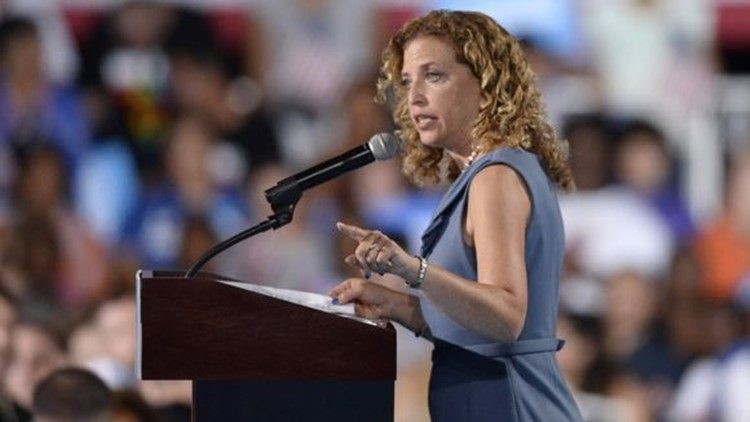 SUNRISE, Fla. -- The office of U.S. Rep. Debbie Wasserman Schultz has been evacuated because of a suspicious package.

The Sunrise Police Department has confirmed officers are investigating the package, which was reportedly delivered to the building that houses the congresswoman's office on Sawgrass Corporate Parkway in Broward County.

ALERT!!! We are working an investigation of a suspicious package near Sawgrass Corporate Parkway. Please stay out of the area of NW 8th St and NW 136th Ave. We will provide further updates when available.

The package was reported just hours after suspicious packages were sent to the Clintons, the Obamas and the CNN offices in New York City. The FBI's Miami field office said investigators are treating the incidents as if they are linked.

CBS reported that no one has claimed responsibility for sending the packages. CBS also reported that at least one of the suspicious packages sent Wednesday had Wasserman Schultz's name listed as the sender.

None of the packages sent to the Clintons or Obamas reached their intended recipients.