Former Green Berets who fought after 9/11 to open patriotic distillery in St. Pete

American Freedom Distillery's signature bourbon, Horse Soldier, is put in bottles formed in molds made of steel from the Twin Towers. 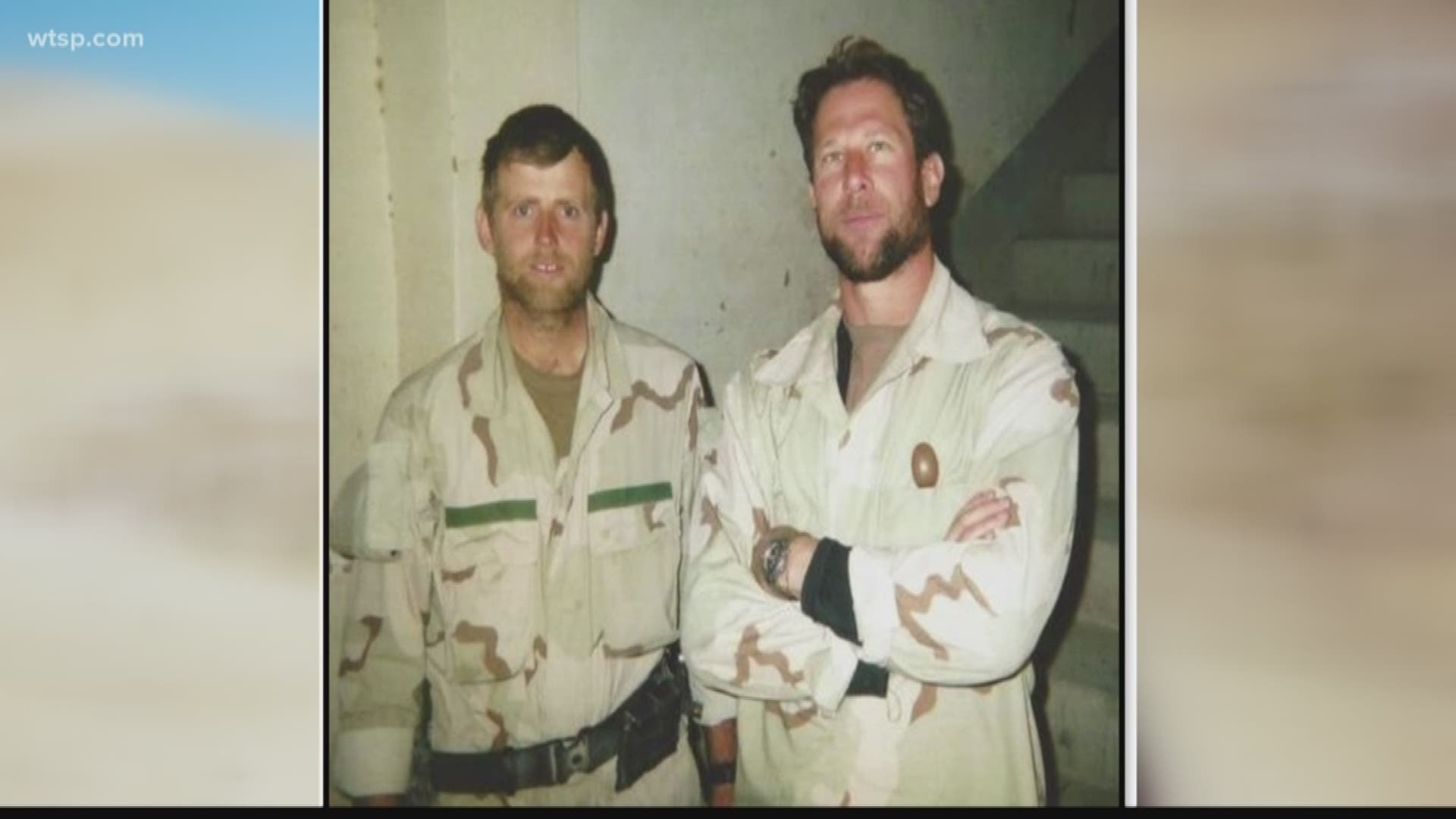 ST. PETERSBURG, Fla. - They were some of the first Americans sent to Afghanistan following 9/11, and now they’re set to open a distillery in St. Petersburg.

The American Freedom Distillery was started by a group of retired Green Berets and will be located in the Arts District of St. Pete.

“We wanted to do something that gave us an economic opportunity to live the American dream we had been defending,” Co-Founder Scott Neil said. ”It started on a horseback ride through Yellowstone, and we stopped at a little craft distillery to celebrate our ride through the woods; and there we discovered the art and science of making whiskey.”

Their signature bourbon, Horse Soldier, is packaged in bottles formed in molds made of steel from the World Trade Center.

“That was something we decided on our own that we wanted to do,” said Bob Pennington, with American Freedom Distillery. “It also pays tribute to the people in New York, the port authority, the first responders.”

The American Freedom Distillery hopes to be open this winter. Workers are currently distilling their product at a different location.