'I didn't think a person could get treated like that' 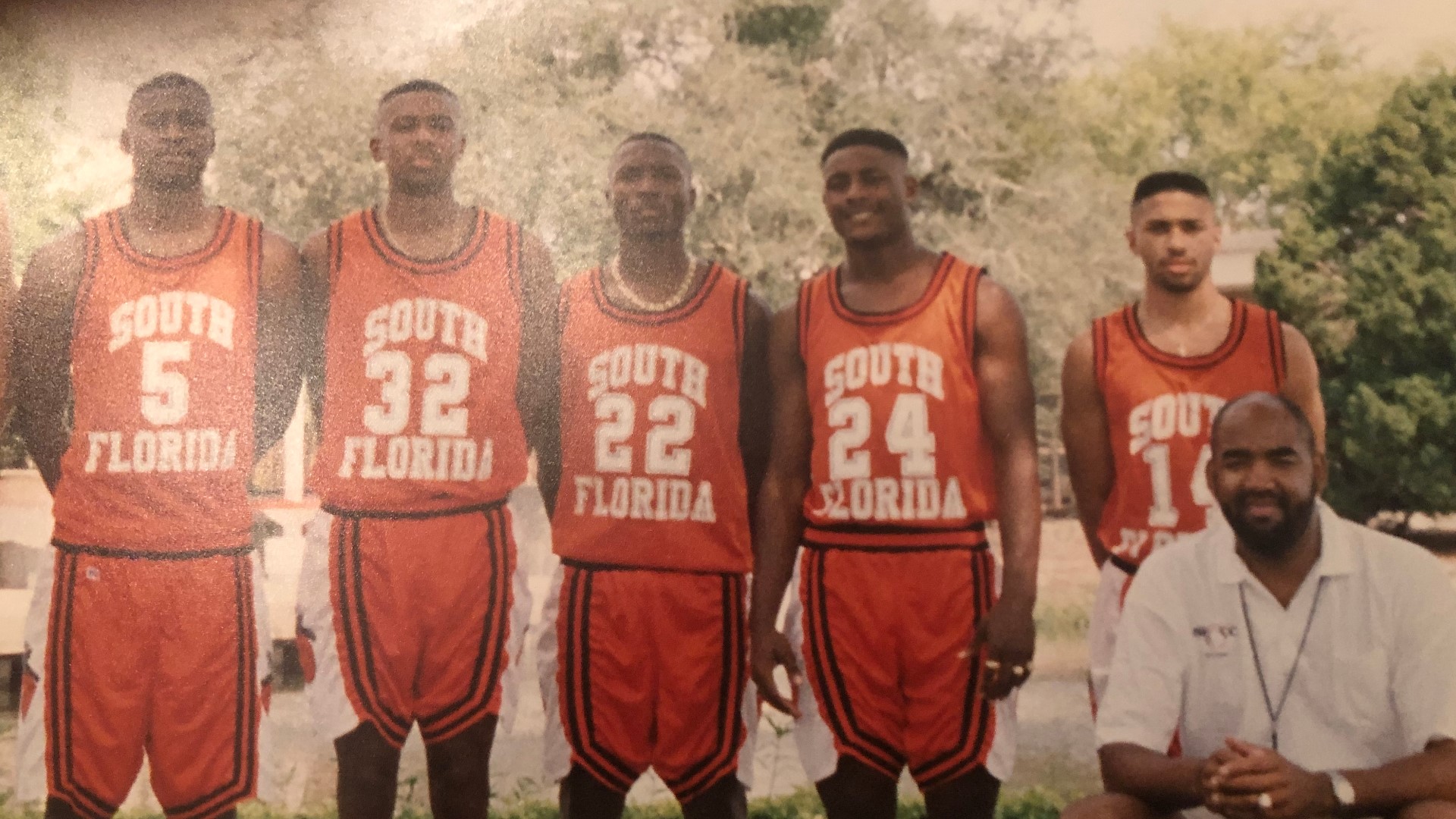 AVON PARK, Fla. — Early Friday evening through the city of Avon Park, a small group of demonstrators peacefully marched, calling for justice in the name of George Floyd.

“When we're marching and saying, 'I can't breathe,' we're saying, 'we understand what George felt being oppressed, being silenced, being told, 'you're not good enough,’” said demonstration organizer Ray Castro.

Floyd had strong connections to the Avon Park community. He attended South Florida Community College in the 1990s. The school is known as South Florida State College today.

"What I remember about Mr. Floyd: a very humble, a very soft-spoken gentleman,” said Gerald Snell.

Snell and Floyd were classmates where Floyd was on the basketball team and would sometimes visit this church with his former coach.

"They would ask me did I know a lot of strong men, and I said, 'yeah, I got a whole team.' So, we were replacing the pews in the church, so we came over one night and took all the old pews out,” said George Walker, Floyd’s former coach.

Walker said Floyd was a normal kid who didn’t get into trouble. Walker recruited Floyd to Avon Park from Houston.

Walker said he struggled with learning of Floyd’s death due to the manner in which he died.

“I didn't think a person could get treated like that,” he said. “...You would think something like this would be in 1950."

Walker and Snell both said they hope Floyd's death is not in vain, and that it is a wake up call for America to look in the mirror and tackle racism, bias and discrimination in a way that creates change.

“Prejudice means to pre-judge...pre, to assume something about me without getting to know me. Judging me by my skin color rather than trying to get to know me as an individual, as a human being, as a child of God," said Snell.

Reporter: "As an African American man yourself...what are your thoughts on police brutality in America?"

George Walker: "I hate it. I have a son of my own, and we talk about it, especially during times like this...I always told my son, remember that you're black."