Chauvin trial: What to expect for opening statements Monday

Here's a primer as opening statements begin Monday in the Derek Chauvin trial. 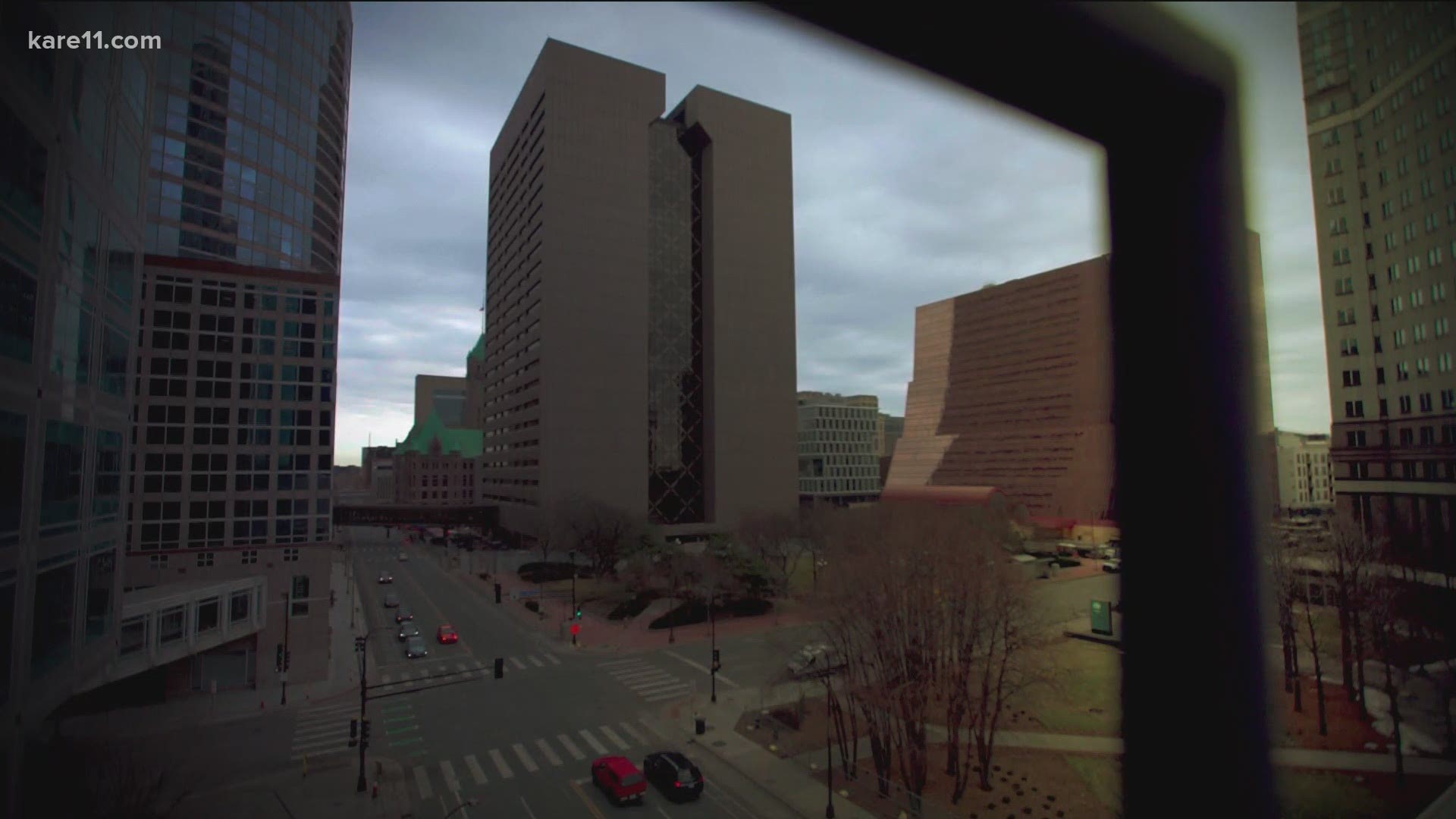 MINNEAPOLIS — After two and a half weeks of jury selection, the Derek Chauvin trial will move into the opening statement phase on Monday morning -- with the international spotlight still shining on a heavily fortified Hennepin County Government Center. Judge Cahill has said he expects the trial to last anywhere from two to four weeks, at least.

With so many people paying attention worldwide, we turned to legal expert Michael Bryant of Bradshaw & Bryant for clarification on what to expect starting Monday. Here's a transcript of our interview, touching on opening statements, the trial timeline, and the question of whether Chauvin will testify. Some of the conversation has been edited, and keep in mind that Bryant is not personally involved in the Chauvin case at all.

KARE 11: First, everybody is looking ahead to Monday. Can you explain for our viewers what opening statements will look like?

MICHAEL BRYANT: Opening statements are kind of what's called the road map, where you basically lay out what you're going to show. The prosecution is going to lay out why they charged this out, they're going to lay out what the charges are, and how they're going to prove the charges. The defense isn't required to do an opening, they can wait and hold onto their opening until after the prosecution's case. In this case, I doubt they would do that. I think they'll go forward and explain where the holes are. They have nothing to prove; under the constitution a defendant doesn't have to prove their case. Basically, they'll point out where the holes are and why they don't believe their client is guilty.

KARE 11: For those who haven't watched an actual trial -- how long are the opening statements?

KARE 11: You hear sometimes that people will say -- you can't argue during opening statements. You're literally making a statement, correct?

MICHAEL BRYANT: Correct. You argue in your closing, what the evidence shows. But in your opening, you can't argue. There can be objections. A lot of times there aren't objections; a lot of judges don't like objections during the opening. But, if someone gets too far or starts arguing too much, you'll get those objections.

KARE 11: We've heard the trial may last two to four weeks. What does the schedule look like? Can you break down how the witnesses are called?

MICHAEL BRYANT: The prosecution calls witnesses first. Every witness they call can be cross-examined by the defense -- that's the right to hear the evidence the defendant has under the constitution. There are long witness lists on both sides. With this many witnesses, you're going to get a pretty good structure.

KARE 11: In this case, it's hundreds of witnesses -- with a lot of crossover on both lists. Is it typical to name a lot of witnesses and put them on the list and not call them? Do you expect only a chunk of those will be called?

MICHAEL BRYANT: It depends a lot on the theories. Depends on how many are important to the addition of the third-degree murder charge. The defense doesn't call witnesses until after the prosecution; they theoretically don't have to call any witnesses. The defendant doesn't even have to testify under the constitution. So, it'll get paired down -- the two big things are they know who their jury is, so they'll start figuring out what witnesses can get things across best to the jury they have. And the second is timing -- who you have available when you've got a list like that.

KARE 11: One of the big questions is if Chauvin himself will testify. If you can put us in the mindset of a defense attorney, what are the pros and cons of having someone testify on their own behalf?

MICHAEL BRYANT: The dangers of having someone testify are if they open any doors. You need to think, is there anything about my defendant that if I put him on the stand, they're going to be able to ask about? That's the first thing. Second thing -- is how strong the state's case is. If the state's case isn't that strong, why do anything more than attack it? The third issue will be, what it is that your witness can bring to the stand that will make a difference? Does humanizing Chauvin make a difference in the case? Does he need to explain what he was doing and why? Those will be the questions they'll have to ask. They don't have to answer those questions now... they may have a feeling a certain way. You have clients sometimes who are like, 'I'm going to testify and say I didn't do this no matter what.'

But the strangeness about this case is: He did it. So, the question is, whether or not as a police officer what he did was unreasonable. You don't have the usual circumstances where the defendant says 'I wasn't there, or I wasn't involved'... you have a death that took place in this way. The question is, what does he bring to the testimony beyond that, that makes a difference as a police officer. You might be able to do that with your expert, where your expert explains, 'look, a police officer has the right to do these things.' Might be able to do this with other officers. And if that's the case, then, you bring down the penalty or the dangers of putting your client on the stand.