Teen hit and killed by van in Brooksville

The Florida Highway Patrol said the 16-year-old was walking on the side of the road. 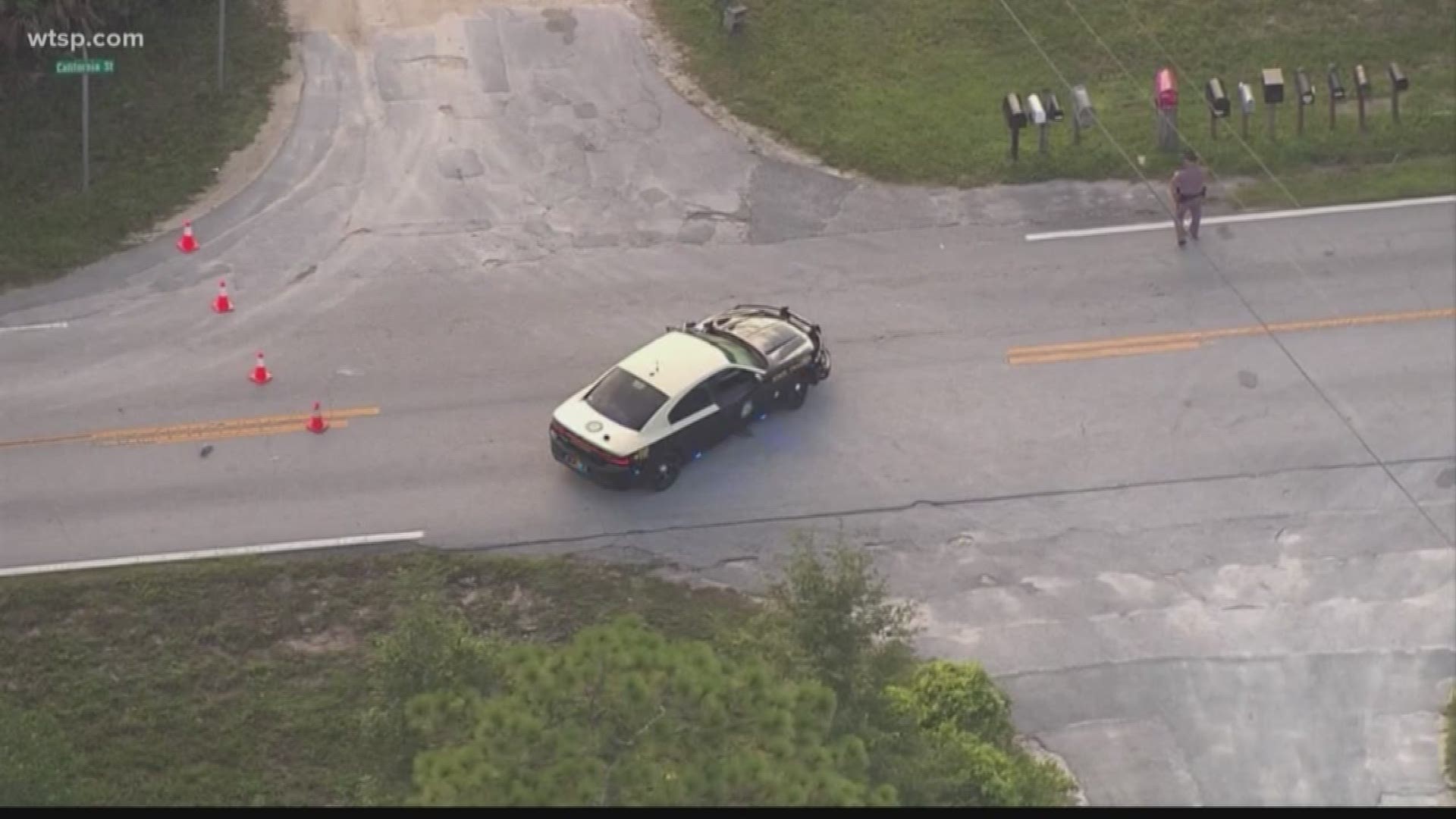 The teen died at the scene.

FHP said the teen was walking away from his bus stop. Troopers say the roadway was dark and not lit at the time of the crash.

The driver of the van, Larry Marsh, 64, had his headlights on and operating normally, FHP said. Drugs or alcohol are not considered a factor in the crash.

Troopers said there is no paved shoulder or sidewalks near the area of the crash.

The Hernando County School District said the teen was a 10th grade student at Hernando High School and was a member of the football team.

Grief counselors are at the school Friday.