The woman was flown to a local hospital in critical condition. First responders said five other people were also hurt in the attack. 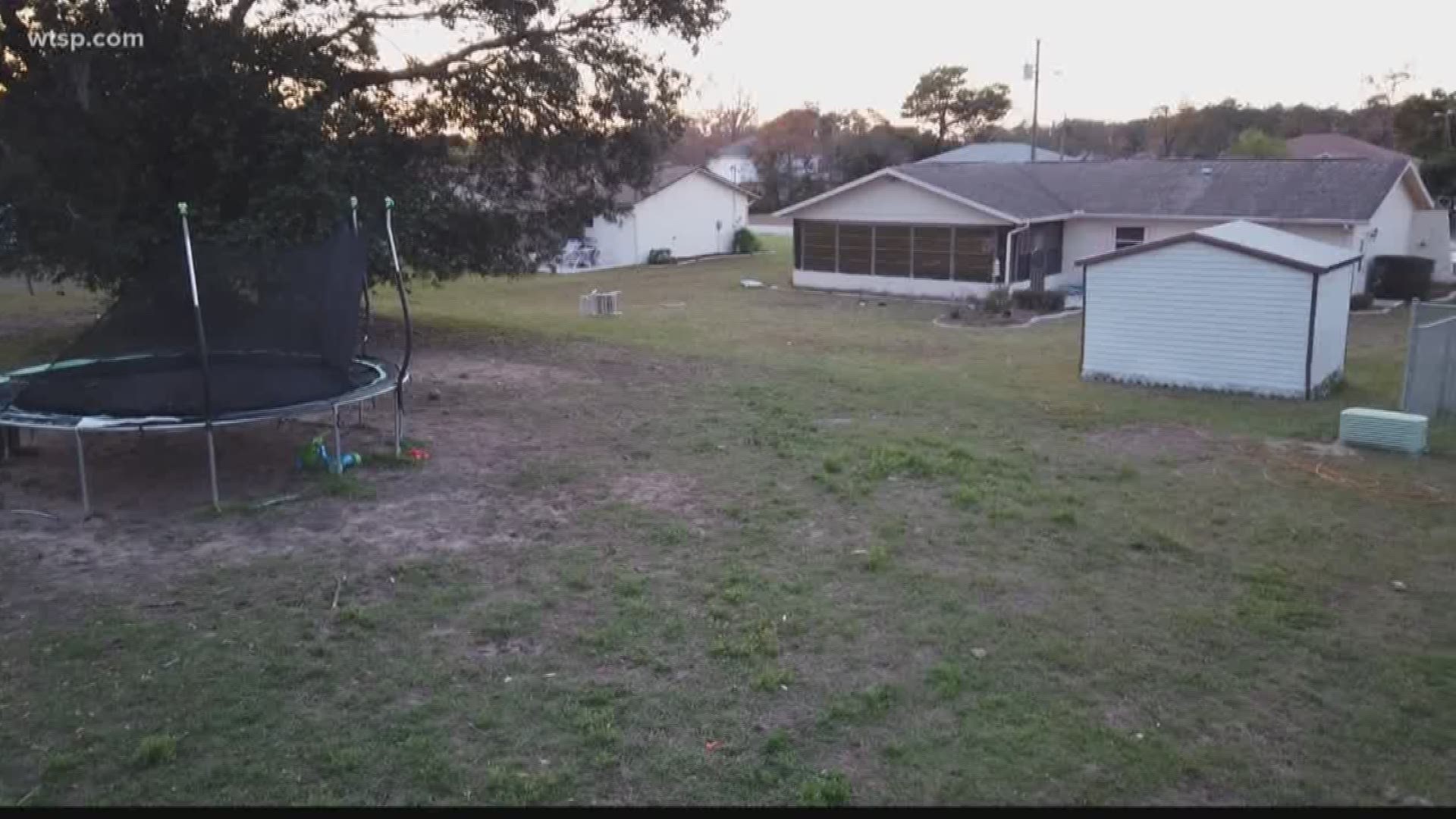 SPRING HILL, Fla. — Update: The three owners of the dogs who attacked the woman were received the following civil citations, according to a Hernando County Sheriff's Office Facebook post.

All three are required to appear in court in May, and they could face thousands of dollars in fines, according to the post.

The woman who was attacked remains in critical condition.

The Hernando County Sheriff's Office is investigating after a woman in her 60s was attacked by her neighbor's dogs.

Deputies say she was in her backyard with her small dog Friday afternoon when the pack of big dogs spotted them and forced their way through a partially-open sliding glass door. The woman was picking up her dog to protect it when she was attacked.

According to a news release, other neighbors heard the commotion and tried to help. They grabbed sicks, a lawn chair and pieces of a gutter in an attempt to fight off the dogs, but they couldn't stop them.

The vicious attack lasted more than five minutes, and deputies say it was still going on when Hernando County Fire Rescue arrived at the home on Mayflower Road in Spring Hill. Firefighters used their equipment to break up the pack and stop it before the person responsible for the dogs managed to get them back inside.

Deputies say the woman was flown to a local trauma center in critical condition.

The neighbors who tried to help the woman were also bitten. According to the news release, two of them were taken to the hospital, and three refused treatment.

Neighbor Kathy Gillespie said she looked out her back window when she heard loud barking.

"What I saw I’ll never be able to unsee. There were like four or five dogs attacking this woman viciously," she said.

When she realized what was happening, she screamed at her fiance to go help.

"He ran around the garage and grabbed a stick, he saw the neighbor across the street and yelled grab a stick and come help me," she said.

The sheriff's office said they believe the woman's dog is doing okay.

Animal Enforcement officers removed five large dogs from the neighbor's home. Officers believe they were the ones that went on the attack.