4-year-old girl drowns at pool party, another in critical condition

Hillsborough County deputies said the two children were at a birthday party with about 10 kids. 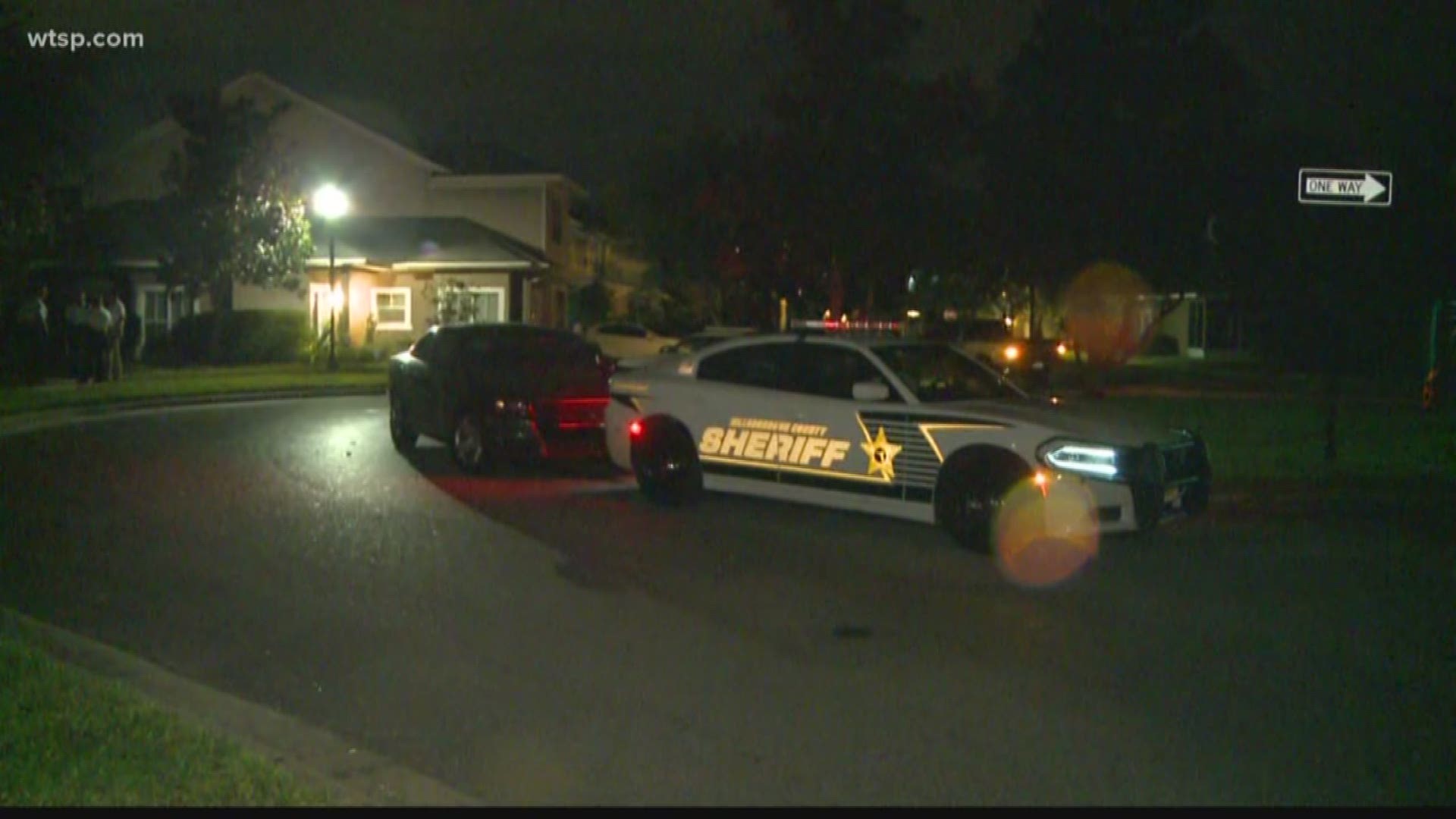 TAMPA, Fla. — Editors Note: The Hillsborough County Sheriff's Office issued a correction on the girls' ages as of Monday. The girl who drowned was 4-years-old, not 3-years-old as previously reported.

A 4-year-old girl has drowned and another was sent to the hospital and is in critical condition after a pool party in Tampa.

This all happened at the Wexford Park Apartments at 5 p.m. on Saturday afternoon.

Hillsborough County deputies said the two children were at a birthday party with about 10 kids. The two girls were wearing floaties and were in the shallow end, but somehow slipped out of their floaties when nobody was looking, investigators said.

"I figured it was kids playing at first and then I realized that those screams didn't sound too right," Resident Addison Vicedo said.

Frantic screams made Vicedo rush down from his apartment to check to see if everything was okay. He ran to the pool and found two little girls laying poolside. Three parents pulled them out and tried to do CPR on the kids, including the girl who drowned's mother.

"I noticed that everyone was there panicking and the mother was in tears so I just told myself not to panic because I could do something," Vicedo said.

Addison is a former lifeguard and knows CPR. He tried to bring them back to life.

"I started giving CPR to the little girl and then I noticed that her pulse she did have a pulse and she would make it," Vicedo said.

The other 3-year-old didn't. This tragic situation is one Addison will never forget.

"My prayers go out to both of their families. Especially the one who didn't make it," Vicedo said.

Both children were taken to Tampa General Hospital. The sheriff's office is still investigating, but don't expect any charges to be filed.