The child was found safe in Tampa. 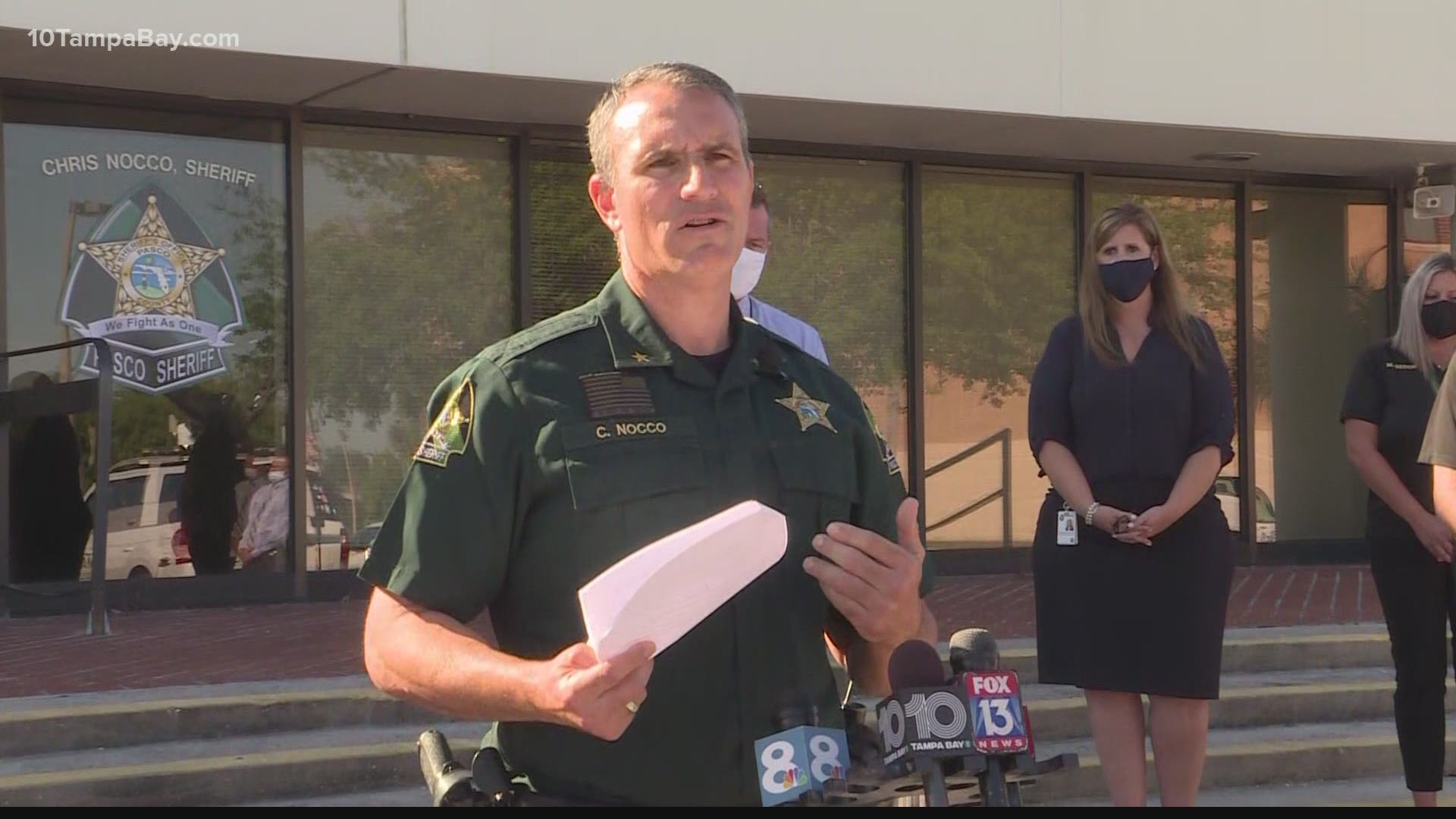 TAMPA, Fla. — A 22-year-old man has been arrested in connection with an Amber Alert that has since been canceled.

A missing 11-year-old girl from Pasco County was found safe Tuesday morning at the man's home on Pasadena Drive in Tampa. Investigators say, in her mind, the child thought the man was her boyfriend.

Luis Alberto Encarnacion faces six charges, including concealing the location of a minor. He made his first court appearance Wednesday, and a Hillsborough County judge ordered him held without bond.

"While we are incredibly proud of our deputies, and the teamwork that was displayed by all the agencies involved in the safe recovery of this child, we are deeply concerned for the victim's well-being and the circumstances that led to these criminal acts," Hillsborough County Sheriff Chad Chronister wrote in a statement.

Florida Attorney General Ashley Moody's office is prosecuting the case. She said she was "extremely disturbed" by the situation and would do everything in her power to ensure Encarnacion faces justice.

"This arrest should serve as a startling warning to parents, that there are adults living among us who would seek out and prey on our children," Moody wrote in a statement.

Two other people have been arrested for interfering with child custody in this case, which is a felony.