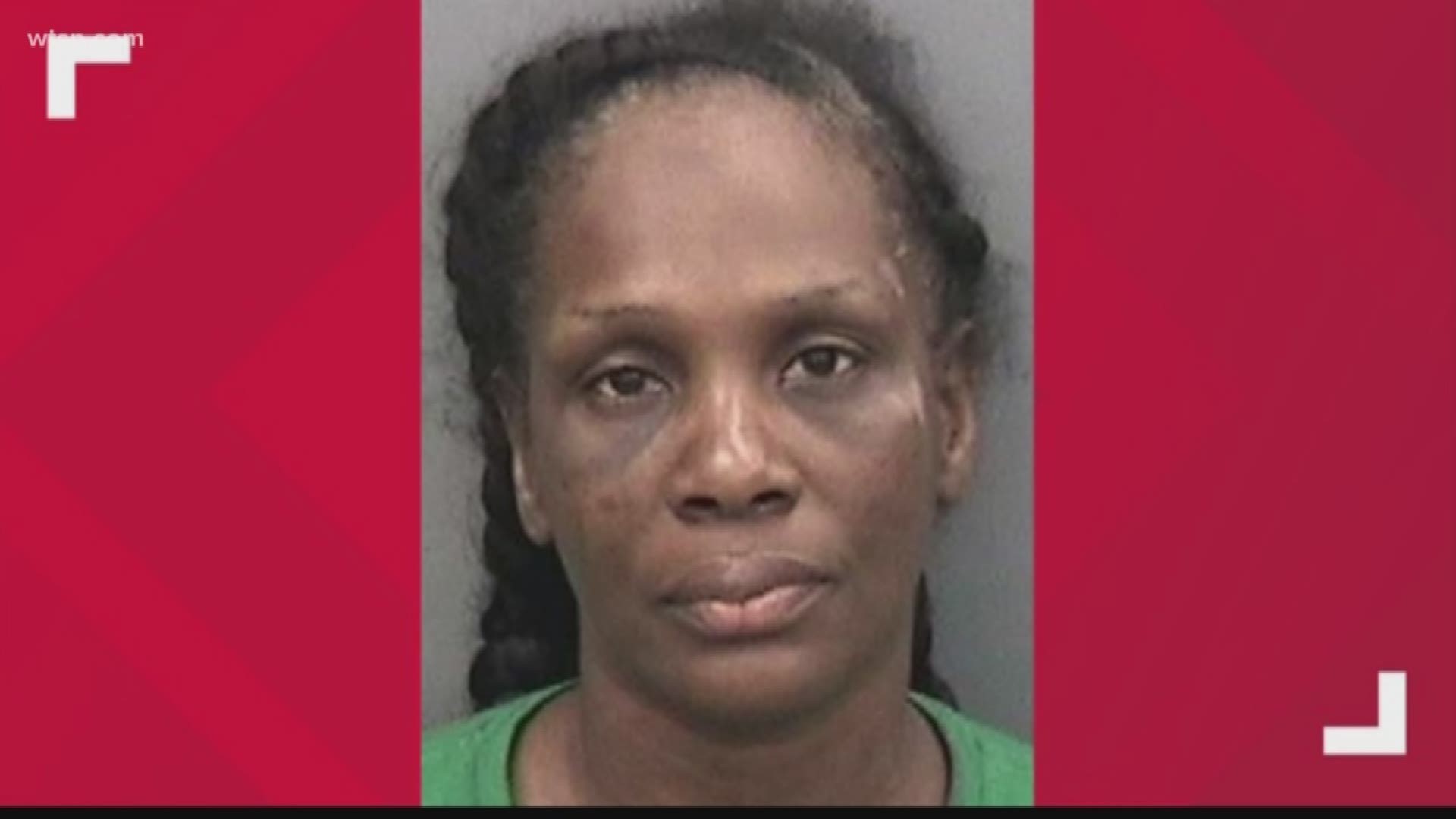 HILLSBOROUGH COUNTY, Fla. — A woman was driving drunk, with her 10-month old granddaughter on her lap, when she crashed and injured the baby, according to Florida Highway Patrol.

Troopers say Helen Mention lost control of her Nissan Altima after slamming into a guardrail. According to the news release, she was trying to get onto westbound Interstate 4 from Mango Road on Friday, Oct. 25.

Both she and the baby girl, Harlem Mention, were taken to Tampa General Hospital.

The baby died from her injuries three days later.

That is nearly three times the legal limit.