The Missing: The disappearance of Bonnie Lee Dages and her son Jeremy

Their case has never been solved. 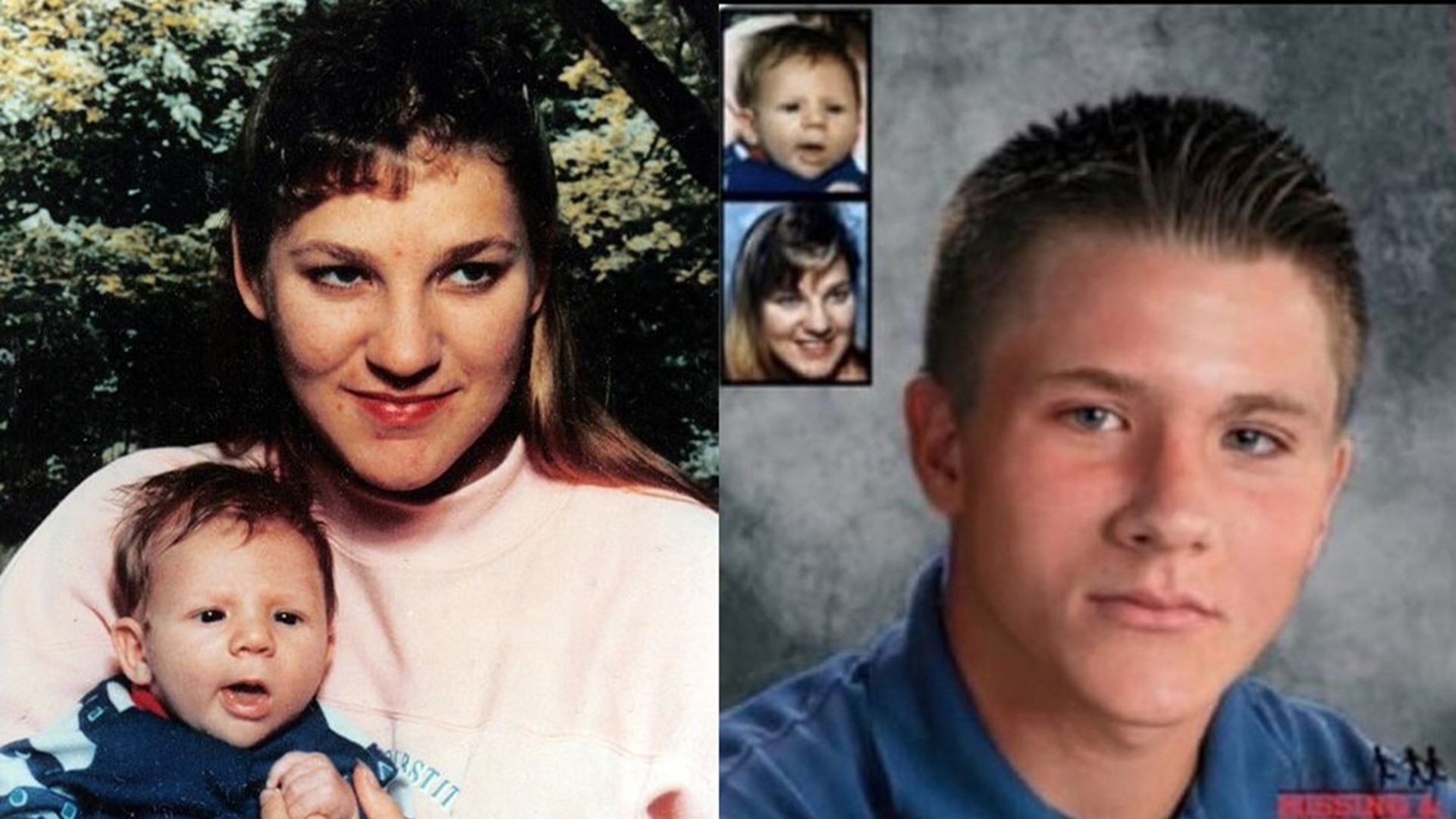 The 18-year-old had just graduated from high school. She took a job as a nanny in Lithia. And she was raising her son as single mother.

For nearly three decades, her mother Linda Hershberger has searched for them.

“I don’t think I can explain,” Hershberger said. “It’s always a part of your existence. You’re always looking and always waiting to hear something you’re always hoping someone will turn up with an answer. Even if it’s a death bed confession. We just want to know what happened.”

Two days after Bonnie disappeared, detectives found her car in the parking lot of a Kash n' Karry store in Brandon. It’s now a Walmart.

Her mother says she was meeting a man there.

“The person she was meeting was a person my age from the neighborhood a man we believe they had a relationship…well anyway, they had a relationship. He was supposed to be meeting her. He asked her to borrow some money. She had come into a small inheritance. She went to the bank that day. She told me people she gave him the money,” said her mother.

Police questioned that man she met with but found no evidence that he was involved in her disappearance. Now, 28 years later, Bonnie’s family is once again pleading with anyone who knows anything to finally come forward.

“Jeremy would be 29 going on 30 in December. Bonnie would be 46 now. I just think about all my children who are close to this age. Their children are grown. It’s just unimaginable not knowing where they are, what happened, if there’s any chance they’re alive – living another life that we’ll never know about. It’s not something you can put on a shelf and put away when you don’t want to think about it,” said her mother.

If you have any information about the case, you are urged to call the Hillsborough County Sheriff’s Office at 813-247-8200.