It's expected all planned construction in the area will be complete in the next 10 years. 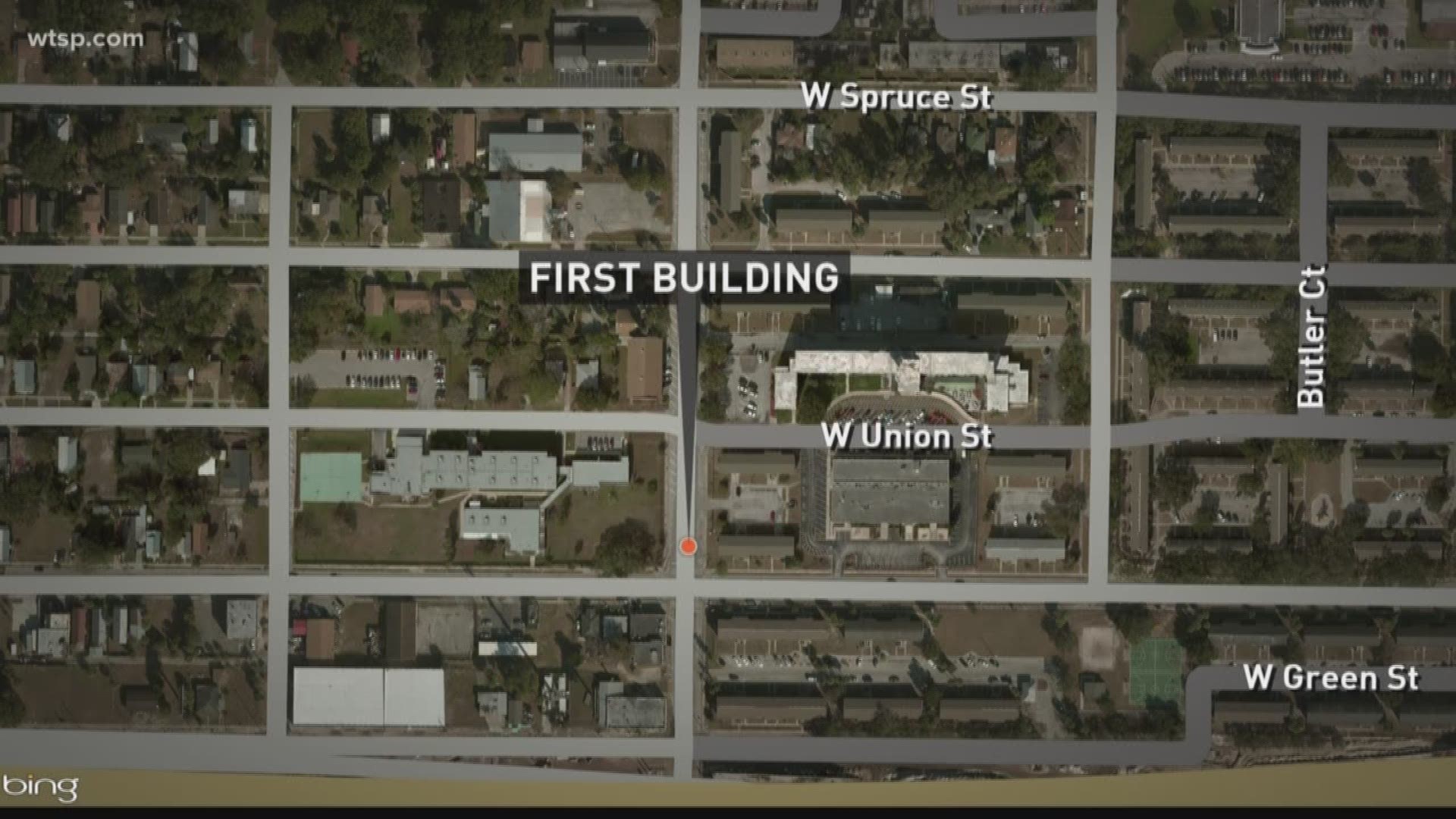 TAMPA, Fla. – Construction crews hired by the Tampa Housing Authority will on Monday begin work on the first of several buildings that will eventually comprise the West River redevelopment project, a mixed-income community slated to change the face of West Tampa.

"This is going to change the whole fabric of this community here,” said Jerome Ryans, CEO of the Tampa Housing Authority. “I think you're going to see a totally different community here."

The new building will go up at the corner of Rome Avenue and Main Street, featuring 160 affordable-rate units for senior citizens. It will sit near the former site of North Boulevard Homes, where more than 2,000 low-income residents were relocated to make room for the redevelopment.

"We always said we could do better, and we truly believe that,” Ryans said. “We've tried to change the face of public housing in this community."

Timothy and Tanya Graham lived at North Boulevard Homes for about six years and were relocated to Scruggs Manor in the University Area. Housing officials say once the West River project is complete, they would have the opportunity to return to the area — something the Grahams look forward to.

“We're waiting on them really to get started on that first family building,” Timothy said.

However, there is some apprehension within the West Tampa community about displacement and rising rents because of private development and renewed interest in the area, which is near downtown and the Hillsborough River.

"What developers want to do primarily is to build the high end. That's why when we do deals, we make sure that affordability is a part of that process,” Ryans said.

The housing authority has secured funding for several other mixed-income buildings in the area.

Ryans says buildout of all the new construction will be complete in the next 10 years.