Fire Rescue Lt. John "Mike" Morris has been fired for failing to properly handle an emergency involving a woman who eventually died in Hillsborough County. 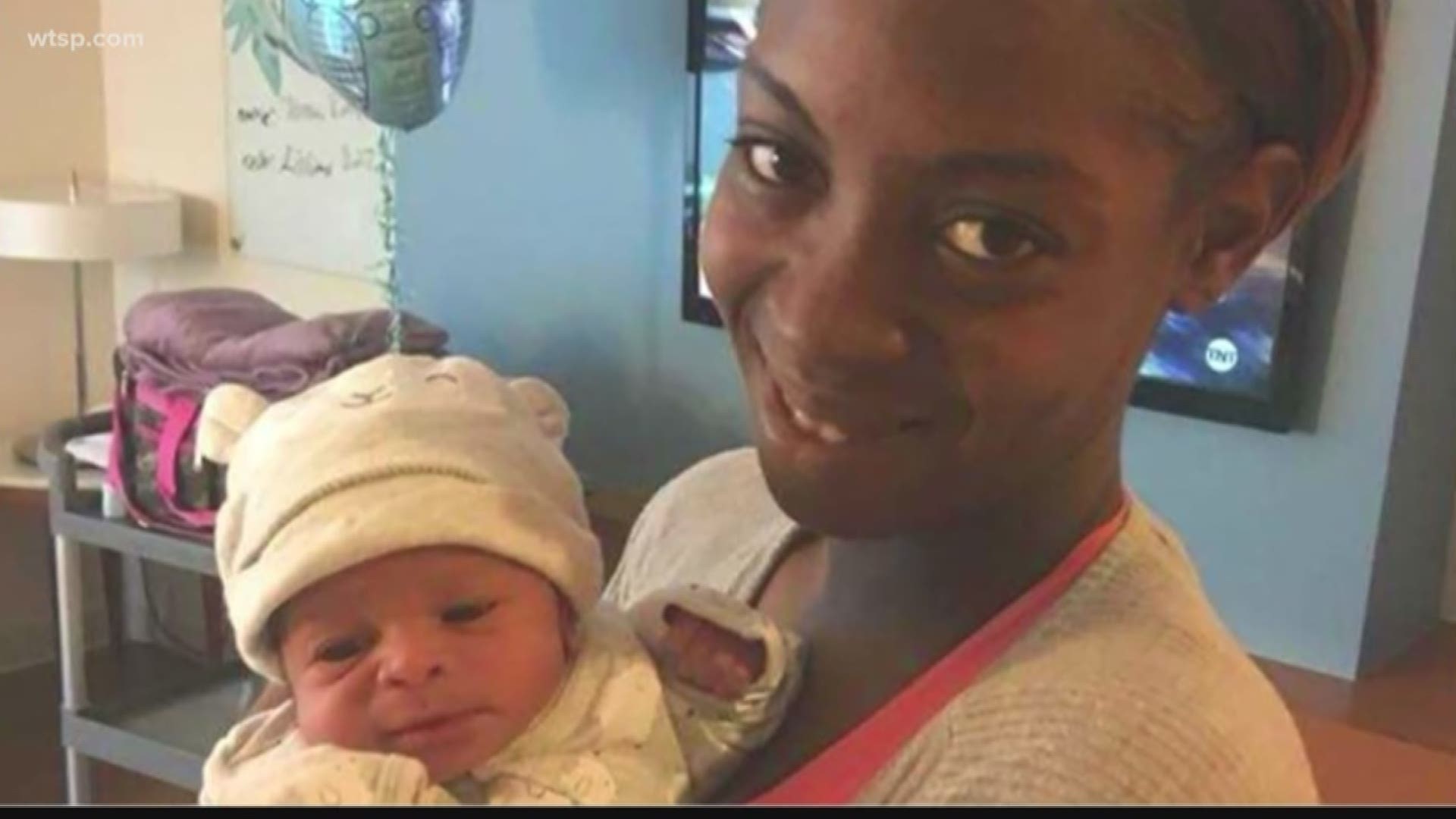 A Hillsborough County Fire Rescue worker has been fired and three others have been suspended without pay following a review of their response to an Independence Day emergency after which a woman died.

Investigators said the first responders failed to properly assess Crystle Galloway, 30, who had given birth via C-section a few days prior and hadn't been feeling well since.

Instead of being taken to the hospital by ambulance, Black drove Galloway, who later died.

Black said she's wary of emergency responders in Hillsborough County after what happened to her daughter.

"I will never call 911 under any circumstances," she said after hearing the fire medics' punishment. "I will die first or die trying to get to the hospital."

The county's own investigation found the fire medics didn't obtain Galloway's vital signs to determine if she needed treatment.

"On the morning of July 4, Crystle Galloway received neither complete care nor the best care from the four fire medics who responded," Hillsborough County Administrator Mike Merrill said.

Merrill said besides not following protocol and not taking vitals, a lack of remorse and, in some cases, arrogance weighed in on the decision on how to discipline the emergency responders.

A two-month review of the situation concluded the Fire Rescue personnel failed to do their jobs and violated standard operating procedures.

Merrill said Morris’ lack of remorse and saying that he would do the same thing over again was “horrific.”

Merrill also recalled Morris saying that he didn’t need to take vitals because he could tell if somebody was okay by “just looking at them.”

The other fire medics on scene also did not show remorse, according to Merrill, who said it was clear they had been coached.

Union representative Travis Horn is standing by the fire medics. Horn said Galloway and Black refused treatment, so their hands were tied.

"They did everything they could," he said. "I can't wrestle you to the ground and make you let me treat you."

All four employees learned of their punishments on Wednesday. They will have the opportunity to appeal. Black has not ruled out a lawsuit against the county.