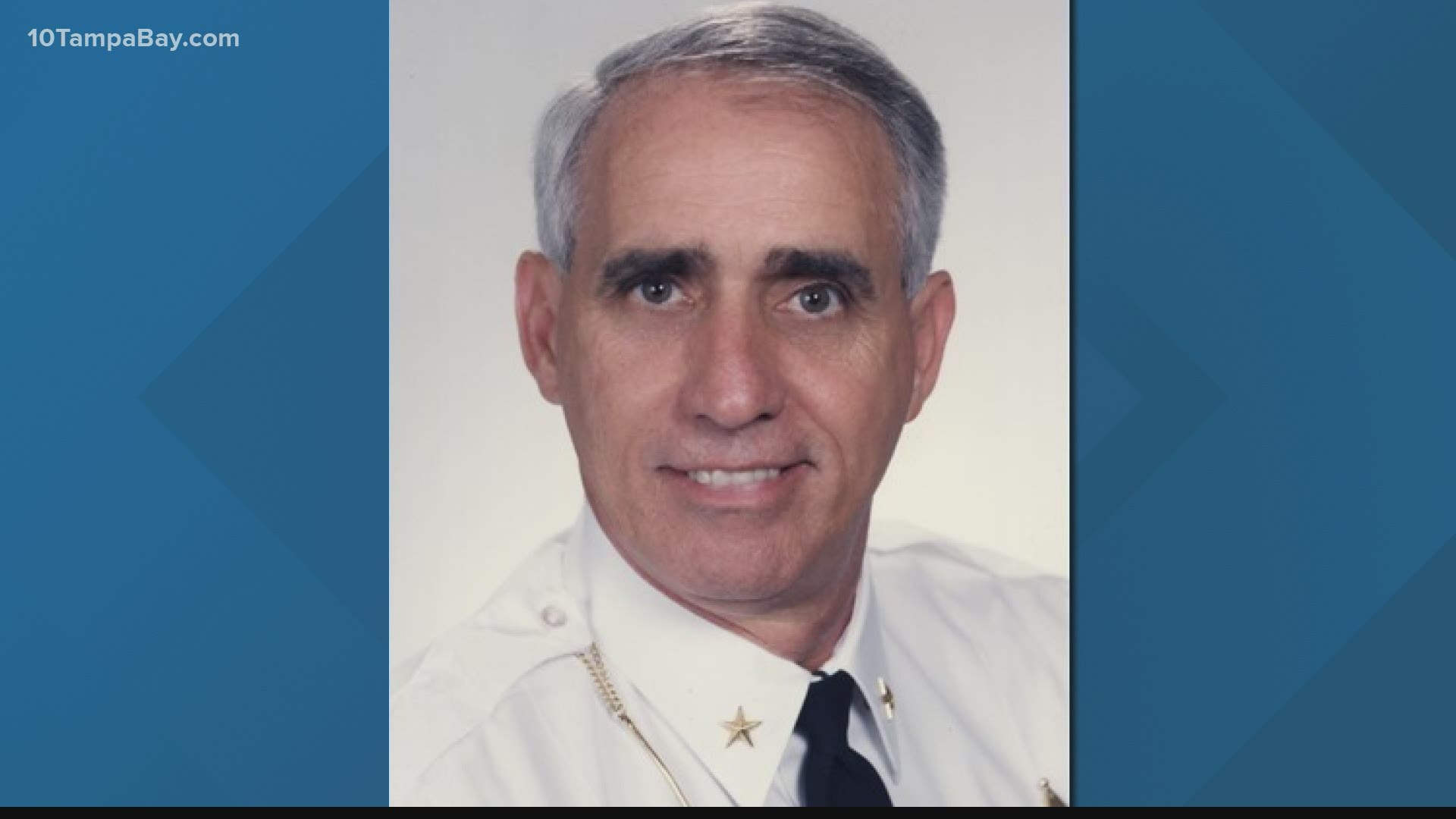 After beginning his law enforcement career with the Tampa Police Department in 1965, he went on to join Border Patrol in 1967 before eventually working with the CIA in South Vietnam.

He was hired by the sheriff's office in 1969. During his time there, he rose from patrol deputy to major in each of the agency's operational divisions. He was promoted to colonel in 1985 before becoming sheriff.

"Sheriff Cal Henderson was a remarkable man and selfless public servant for decades," current Sheriff Chad Chronister wrote in a statement. "His legacy and contributions to our country, the Hillsborough County Sheriff's Office, and the community he proudly served will never be forgotten."

Henderson is survived by his wife, who still lives in Hillsborough County, as well as his daughter, two grandkids and two sisters.